Every generation of adults likes to bemoan the attitude and interests of the generation that is younger than they are. The mantra that teenagers are lazy, reckless and have no appreciation for fine art and literature is one that has been repeated for hundreds of years.

It’s true that young people have different tastes to their parents and even their older siblings.  What’s changed in the last few decades, however, is that even adults in their 20’s and 30’s seem to be moving away from Opera, Ballet, and weekend trips to museums and art galleries.  We want different things from our entertainment, and we expect to be able to interact with – and even shape – that entertainment in ways that previous generations could only have imagined. 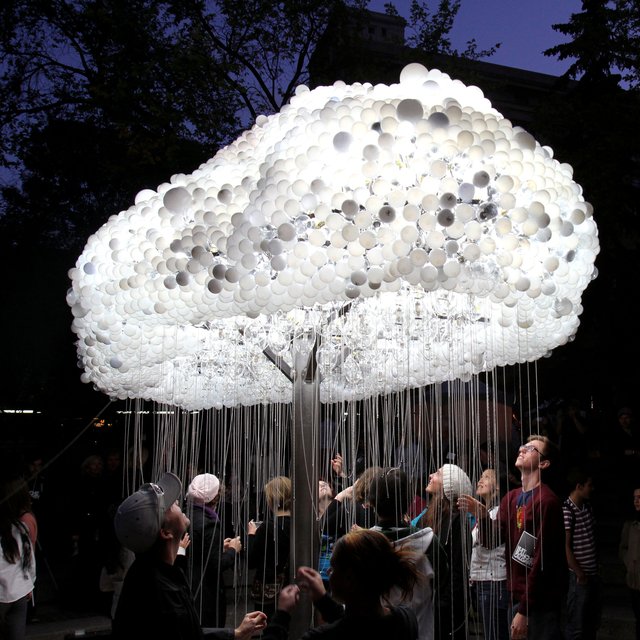 Traditionally, fine art is something that is consumed passively.  You walk around the art gallery and look at each piece on display, or sit down in a theater and silently watch as the story unfolds in front of you.  Such passive consumption is alien to modern consumers, and it’s natural that they would get bored and listless after a while.

New forms of art are emerging, however.  Tell Tale Games created an interactive adventure based on The Walking Dead, which allows players to make choices and dictate how the story unfolds.  The player is given difficult choices, and the emotions that the game brings out are powerful, and as real – or more real, than the ones that people feel when watching a good movie or play.

Tale of Tales developed an interactive virtual world called The Endless Forest, which puts the viewer in the place of a Deer.  The viewer wanders the forest, which includes other deer also controlled by humans.  There is no chat, no “game”, no real purpose other than to allow players to wander around in a peaceful and picturesque environment.  The world was designed as a piece of art, and has been well received at many festivals.

Technology can be used to make performance art more interesting, too.  Artist Frank Stella created a performance piece called 9 Score, where he played a game of tennis, and every time he or his tennis partner hit the ball with their racquets, one of the lights in the ceiling would go out. When the court was completely darkened, 500 people walked out, and their movements were displayed on a screen using infra-red cameras.  The spectators could not see the people directly in front of them, but could only watch their movements replicated on a screen.

Standing the Test of Time

Are games and technology-assisted performance pieces going to stand the test of time?  People still queue up to see Shakespeare’s plays today, but will they do the same for technical gimmicks such as 9 Score?  Fine art’s strength is that it is simple, powerful, and brings out emotions that anyone, from anywhere in the world, can identify with.

It’s good to see art evolving, but let’s not forget what it is that makes it special.

Article written by A. Elliott; a writer with an interest in art and interior design, she occasionally writes for Ironbridge Fine Arts & Framing, specialists in bespoke framing, printing presses and art restoration. To find out more about them visit their website (ironbridgeframing.co.uk)