Who Is Celine Dion?

Céline Marie Claudette Dion is a Canadian singer who’s famous for her powerful and diverse vocals. Her music incorporates various genres, including R&B, classical, and gospel. She is also revered for her ability to sing in different languages, including French, English, Spanish, German, Italian, Japanese, Mandarin Chinese, and Latin.

Dion is Canada’s best-selling recording artist of all time and one of the world’s most successful singers. Her incredible music talents have earned her five Grammy Awards so far. 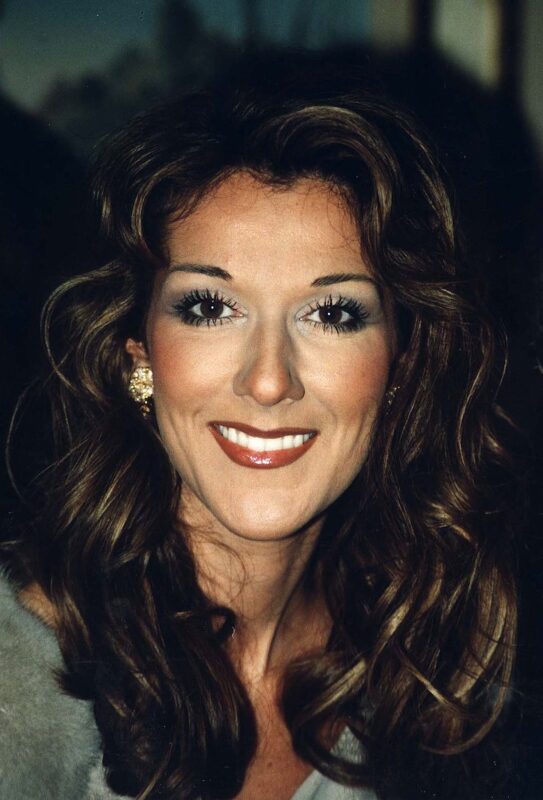 Celine Dion was born on March 30, 1968, in Charlemagne, Quebec, Canada, to Adhémar Dion and Thérèse Tanguay. Her father was a butcher, whereas her mother was a homemaker.

Dion developed an interest in music in her preteen years. By the time she was 12, she had already recorded her first song. She sent the song to music manager, René Angélil, who was impressed by her unique vocals and signed her immediately.

Celine Dion gained international recognition in 1982, right after winning the Yamaha World Popular Song Festival. At the time, she was not well-versed in the English language. However, she had already released three studio albums, all in French.

Dion leveraged the popularity she had garnered among her French-speaking audience to expand her fan base in the United States and other English-speaking countries. She learnt to speak English and then signed on to Epic Records in the US, where she started working on her English records. She began releasing her English tracks in the early 90s, many of which are still popular today.

Some of Celine Dion’s most successful songs include:

As of October 1, 2020, Celine Dion had a net worth of $800 million. Dion is consistently one of the highest-earning singers of all time. In a given year, she can make as much as $50 million from her various endeavors. A huge chunk of her wealth comes from her successful music career.

Outside of music, Dion has also pursued other entrepreneurial ventures, including owning an artist management company and a restaurants franchise.

Much of Celine Dion’s music-related earnings come from album sales. As of the time of writing, she has sold more than 220 million albums worldwide.

Dion has been releasing music albums almost every other year since she broke onto the music scene. To date, she has a total of 27 studio albums, including 15 French-language and 12 English-language albums.

The following are Celine Dion’s French-language and English-language albums:

In addition to album sales, other ways Celine Dion earns from the music industry include concert tours and residency.

Dion embarked on her first concert tour in the early eighties and has since gone on a total of fifteen tours, namely:

Many of Celine Dion’s tours have yielded remarkable commercial success. For instance, her most recent tour, Courage World Tour, sold out all fifty-two of its North American concerts and brought in $33.2 million. The same would have been true for the European leg but it had to be called off due to COVID-19.

In terms of residencies, Celine Dion went on her first residency, A New Day…, between 2003 and 2007. She later followed with her second residency between 2011 and 2019, known as Celine.

Like her album sales and world tours, Celine Dion’s residencies have been tremendously successful. In fact, the lion’s share of Dion’s earnings between 2000 and 2010 came from her Las Vegas residency alone.

2. Celine Dion’s Earnings from Other Ventures

Other businesses associated with Celine Dion include:

• Schwartz’s Restaurant,
• Les Mirage Golf Club,
• Célinununu (A gender-neutral children wear line in collaboration with Nununu),
• Celine Dion Parfums (a joint venture with Coty, Inc. The fragrance line has earned over $850 million in retail sales since its inception), and
• Pure (A night club based at Caesars Place, which is a joint venture with Andre Agassi, Shaquille O’Neal, and Steffi Graf)

Celine Dion has also flipped several real estate properties over the years. In 2008, Dion and her husband acquired an expensive mansion located on South Florida’s Jupiter Island for $7 million. The couple later sold the 6-acre property in 2017 for $38.5 million.

In 2016, Dion sold another 20-acre private island located just outside Quebec for $25 million.

Currently, Dion’s primary residences include an 8,000-square-foot mansion located in Las Vegas, as well as a $10 million home in Paris. 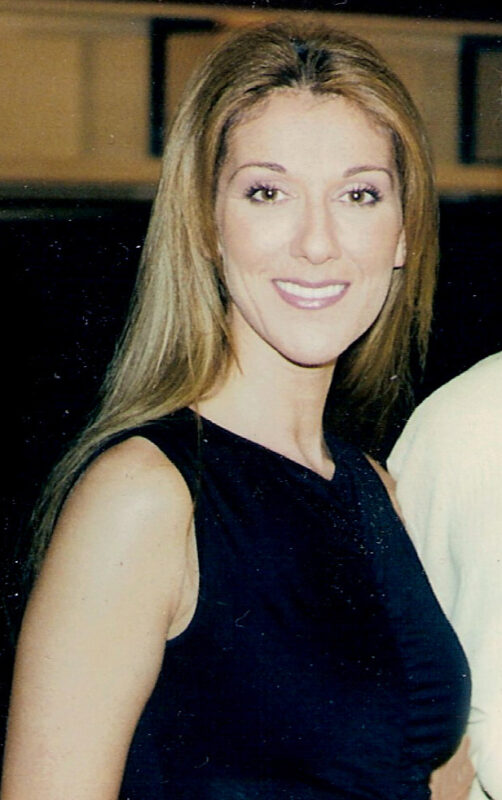 Like many accomplished musicians, Celine Dion started pursuing her musical dreams even before she was ten years old.

2. Be passionate about what you do

Celine Dion’s passion for music is unmistakable. It’s the very reason she decided to learn the English language in the first place.

It’s relatively easy to gain recognition in the music industry. But it takes consistency to hold the spotlight for over thirty years.

“Everything that I decide to do means something, otherwise I don’t do them.”

“I can’t wait to do the normal things. Like just doing your own groceries. Looking for your own tomatoes. I just can’t wait to get up in the morning and look awful. I’m looking forward to getting bored.”

“I want to be more successful as a mother than I am in show business.”

“It’s the moment you think you can’t that you realize you can.”

Canada has produced some of the world’s most acclaimed musicians. But Celine Dion is unarguably the most successful Canadian recording artist of all time.