Who Is Drew Carey?

Drew Allison Carey is an American actor, comedian, game show host, television producer, and screenwriter. Carey is best known for his role on the sitcom The Drew Carey Show and for hosting the U.S version of the comedy show Whose Line Is It Anyway? Both shows aired on ABC.

Carey is also noted for his role as the current host of the CBS game show The Price Is Right. He has hosted the show since August 15, 2007.

Drew Carey served in the military prior to venturing into the entertainment industry. He was a member of the United States Marine Corps from 1981 to 1987. His highest military ranking was a Sergeant (E-5). 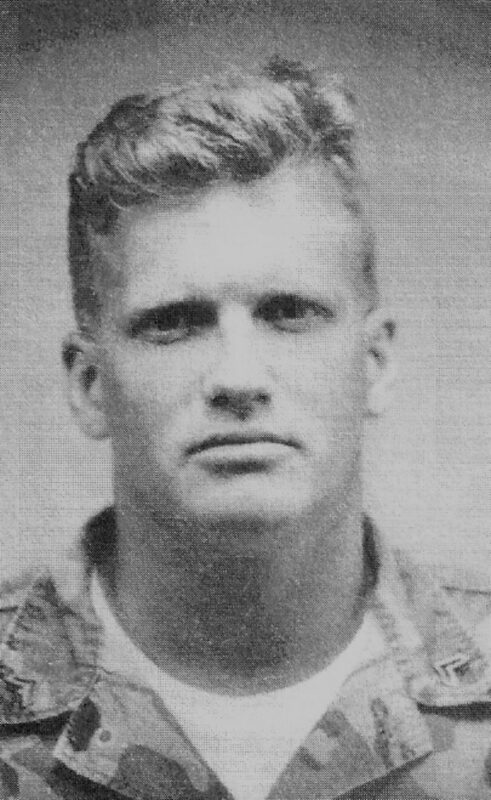 Drew Carey was born on May 23, 1958, in Cleveland, Ohio, to Lewis Carey and Beulah Carey. Drew’s father died of a heart attack when he was eight years old.

Carey graduated from James Ford Rhodes High School in 1975 and proceeded to Kent State University (KSU). However, he left KSU after three years, mostly on account of poor academic performance.

In 1980, after leaving Kent State University, Drew Carey enlisted into the United States Marine Corps Reserve. He served in the U.S Marine Corps for six years as a field radio operator.

Drew Carey kicked off his comedy career in 1985 while still serving in the U.S Marine Corps. In 1986, he won an open mic contest and was hired as a Master of Ceremonies (MC) at the Cleveland Comedy Club.

In 1988, Carey shot to national stardom after he competed in the year’s edition of Star Search. He went on to perform in a number of shows as a stand-up comedian, including The Tonight Show Starring Johnny Carson and Late Night with David Letterman.

In 1994, Carey wrote his own stand-up comedy special, titled ‘Drew Carey: Human Cartoon.’ The show aired on the Showtime television network and won a CableACE Award.

After establishing himself as a stand-up sensation, it was only a matter of time before Drew Carey began landing film and television roles. Carey kicked off his television career in a 1992 episode of The Torkelsons. The following year, he made his cinematic debut by playing a minor role of taxi passenger in the film Coneheads.

In 1994, Drew Carey appeared in a number of television series, including The Good Life and The Adventures of Pete & Pete. The following year, he appeared in the made-for-television movie Freaky Friday.

Carey’s breakout television role came in 1995 when he co-created the sitcom The Drew Carey Show. The sitcom premiered on September 13, 1995 and aired a total of 233 episodes before production stopped in 2004. Carey was the show’s executive producer and co-creator. Plus, he wrote four of its episodes.

Carey continued making numerous television appearances while working on The Drew Carey Show. Some of the shows he appeared in include Lois & Clark: The New Adventures of Superman (1996), Home Improvement (1997), The Weird Al Show (1997), Sabrina the Teenage Witch (1997), and The Larry Sanders Show (1998).

Other major films and television shows that Drew Carey has appeared in over the years include:

As of April 1, 2021, Drew Carey had a net worth of $170 million. He has earned much of his wealth from his decorated career as a comedian, actor, game show host, television producer, and screenwriter.

A huge chunk of Carey’s television earnings came from his role in The Drew Carey Show. He initially earned $60,000 per episode during the show’s first seasons. His per episode salary then increased to $300,000, and eventually to $750,000. But Carey hasn’t stopped drawing huge paychecks from his various endeavors. His annual salary from hosting The Price is Right is a jaw-dropping $12.5 million.

1. Academic performance isn’t the only measure of potential

Drew Carey was expelled twice from Kent State University on account of poor grades. That he eventually emerged as one of the world’s most talented entertainers proves that academic excellence isn’t the only measure of potential.

Carey left Kent State University and decided to enlist in the U.S Marine Corps. He probably reckoned that nothing substantial would emerge from his classroom efforts and chose to venture elsewhere.

Drew Carey attributes his impressive net worth to his willingness to pursue multiple income streams. Besides acting, comedy, and game hosting, Carey has also earned his wealth by appearing in music videos and video games, as well as pursuing other ventures outside the entertainment industry. 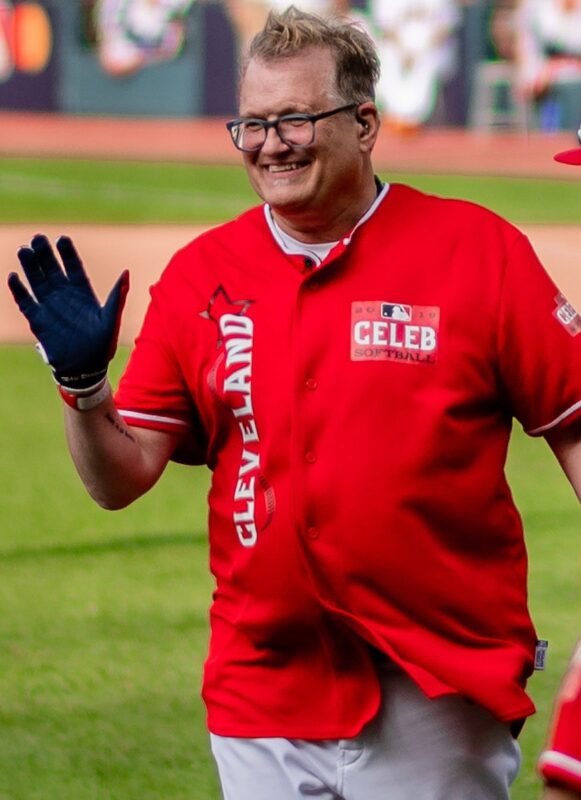 “Oh, you hate your job? Why didn’t you say so? There’s a support group for that. It’s called everybody, and they meet at the bar.”

“That’s the great thing about having your friends around you. I’ve known these guys forever. I really enjoy their company just as people. You couldn’t ask for a better work environment.”

“The hardest diet I was ever on was the one when I was fat. You can only wear fat clothes, you don’t feel good, your sex life gets damaged, you don’t have the energy for anything. It’s horrible.

Drew Carey is an American comedian, actor, and game show host who has been around since the mid-80s. Carey started out as a stand-up comedian before venturing into film and television. He has a net worth of $170 million.