Most people incorrectly assume that a company or an entrepreneur “makes it” just because of a big, bright idea. But the reality is that majority of successful startups have the following things in common:

The difference between successful businesses and failed ones is the execution. Having stated that, it’s likewise important to acknowledge the significance of a great idea. Even the most proficient executor can’t thrive and flourish without the seed of an excellent idea.

So, when starting a business, which do you think is more important for success: idea or execution? 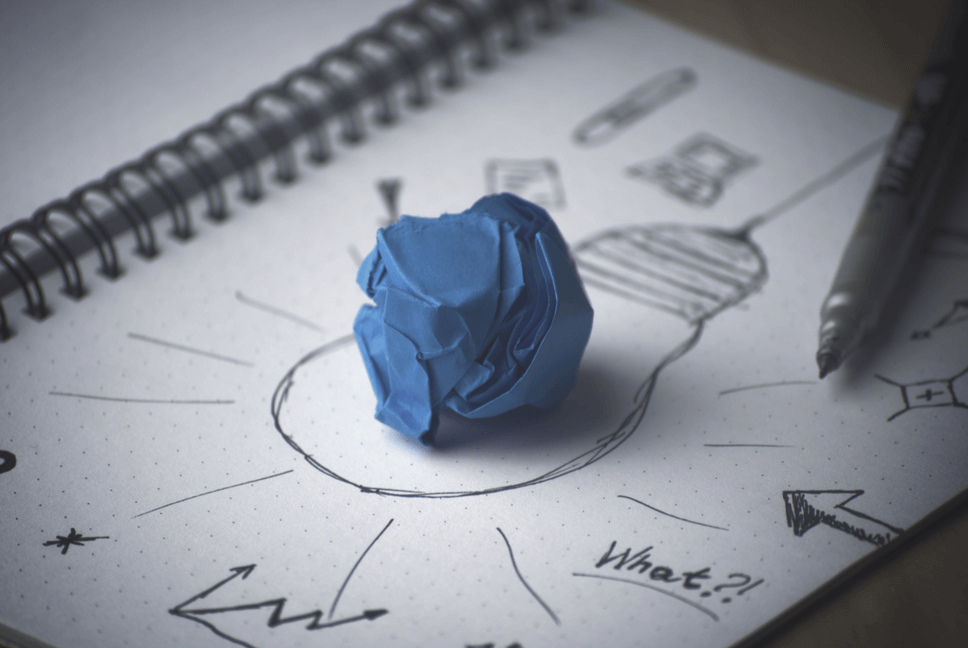 “Bring ideas in and entertain them royally, for one of them may be the king.” – Mark Van Doren

Whenever the debate about idea versus execution comes up, many people instinctively answer “execution.” But if you really think about it, ideas shouldn’t be dismissed as a second priority. After all, it’s impossible to execute a business plan if the core idea is non-existent.

Why do ideas matter?

An idea is the seed of all things.

Even without actively noticing it, we formulate or expand ideas every single day. Some of these ideas are mundane and emanating from a habit, hence the lack of the infamous light bulb moment. Others are good and creative. Our minds are capable of concocting the most unique, bizarre, inspiring, and brilliant of ideas. In this regard, everyone has the ability to come up with a business idea that can potentially be the next big thing.

A small idea can flourish into multiple big concepts and thoughts.

In a way, an idea is also the root of all things. In a business point of view, you only need a small, strong, idea to pinpoint which path you want to go to. From that small idea and a sense of the trajectory of the business you want to pursue, you can create bigger and more concrete ideas. When you have multiple ideas clustered under one main idea, it’ll be easier for you to see which one will work best for a particular strategy and what doesn’t jive with your business strategy.

Ideas expand the world of business.

Even bad business ideas bring something new to the table – a new experience, a new lesson to be learned, or a new strategical foundation. Ideas make a business more than just a profit-making machine. They keep things fresh, fluid, and interesting.

Ideas can influence all aspects of the business.

When you finally have an idea on what business you’d like to venture into, the initial idea boosts its game. This means you have to formulate more ideas on every element of your business. What awesome ideas can be used for marketing? What innovative ideas can attract potential customers? What operational ideas can be stretched to support the financial side of the business?

What are the weaknesses of a formulated idea? 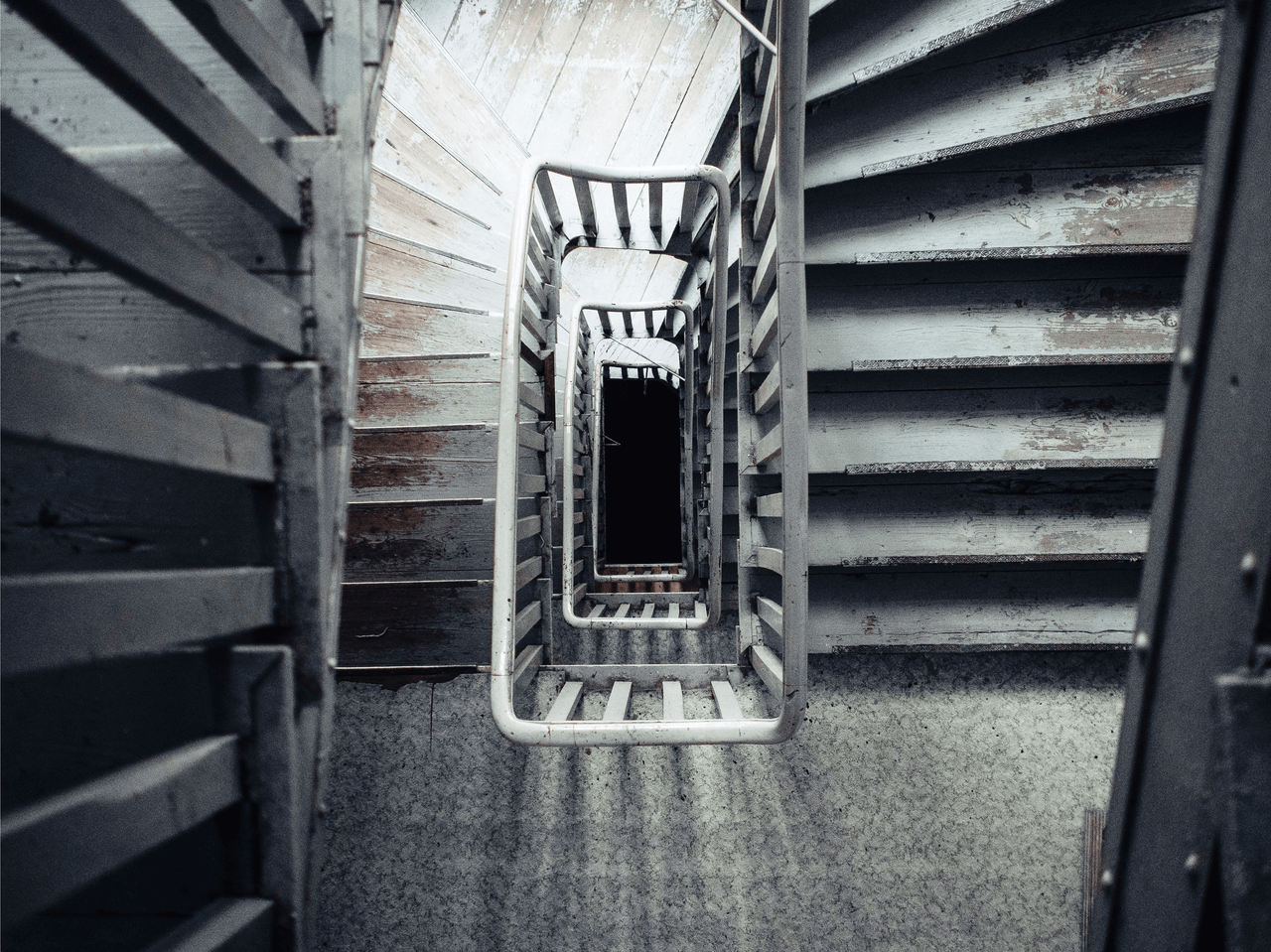 Unless you get into the action of transforming your idea to a reality, then the only thing you have is a concept. It has the same structure as dreaming of something big or important that will happen in your life. If you don’t do anything to reach and fulfill your dream, then you’re just a dreamer. This works the same way as just letting ideas pass you by and not doing anything about them — your ideas are do not go anywhere. Remember, even the most interesting and terrific ideas can’t help you with your business if you don’t put your back into it.

Ideas can be confusing.

If I ask you to mention as much business ideas as you can in a minute, then I’m certain that you can name multiple ones. It’s good that you can formulate different ideas even within a short period of time. The downside is that you have to sort all of these ideas so you can choose the very best. Editing ideas can be challenging, especially if you don’t have a core idea to begin with.

Ideas can be tricky.

There’s power in an idea. It has a way to influence you to make either good or bad decisions. If you don’t curtail your ideas, it can simply smash the proverbial box and you will be left with inexplicable or risky ideas that can ruin what you’re trying to build. 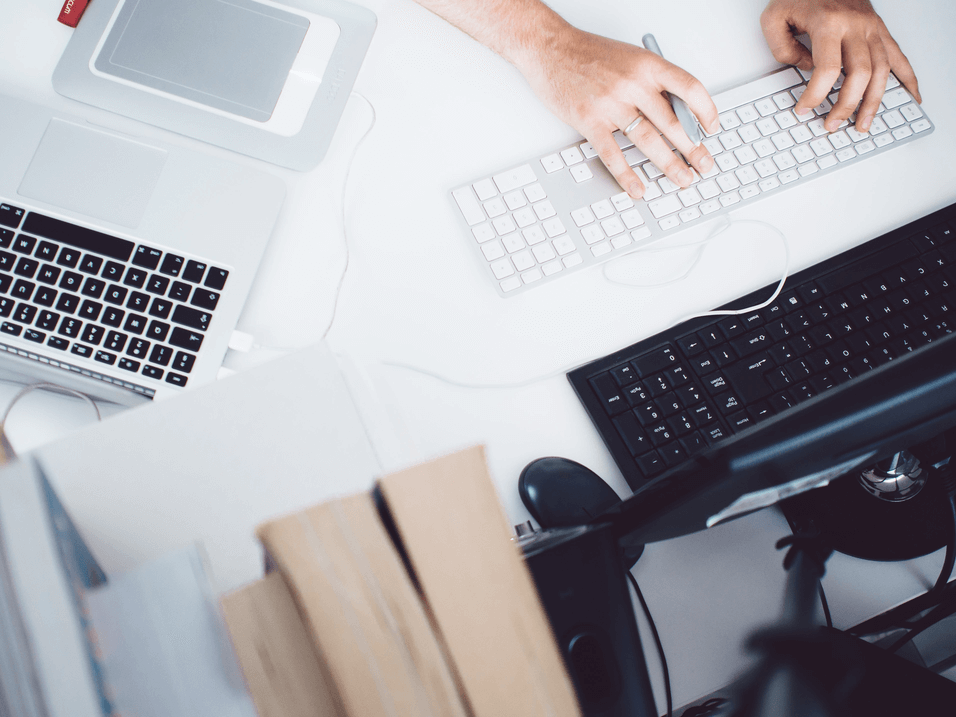 “To me, ideas are worth nothing unless executed. They are just a multiplier. Execution is worth millions.” – Steve Jobs

It’s no question, and not even a debatable thought, that if there’s no execution in place, ideas will just wither and die. The first half in building a successful venture is to have an idea that you can polish, grow, and stretch. The second half is to execute the idea. Only with implementation can you distinguish if the idea you have is good or bad, awesome or lame, and valuable or destructive. In most cases, executing an idea is a lot challenging, demanding and complicated than formulating a creative idea.

Execution is what waters the seed and root of an idea.

Just like a seed needs water, sunshine and TLC for it to thrive, an idea needs action for it to flourish. Without execution, an idea, however great it is, is simply a concept, a notion, a thought. The idea can passively grow, but without the aggressive push to make it happen, then you’re simply hoarding the thought.

There is a big difference between having the right plan (idea) and doing the plan right. This is what makes the implementation of the plan critical and necessary. When it comes to business, the execution of a plan is hardly ever error-free. There will be gaping holes here and there that will test the value and the foundation of the idea. And you can only accurately navigate this trial-and-error phase if you actually do the work.

Execution is the foundation of a great business.

You can only launch a startup if you continuously bring your business plan to life. Just like with a small idea blooming into multiple, big concepts, the implementation of the plan requires small steps that lead to giant, important ones. It’s basically a domino effect. When you start working on the first strategy that comes from the idea, you’ll eventually deal with more and more work that will push your business to shine.

What are the threats in executing an idea? 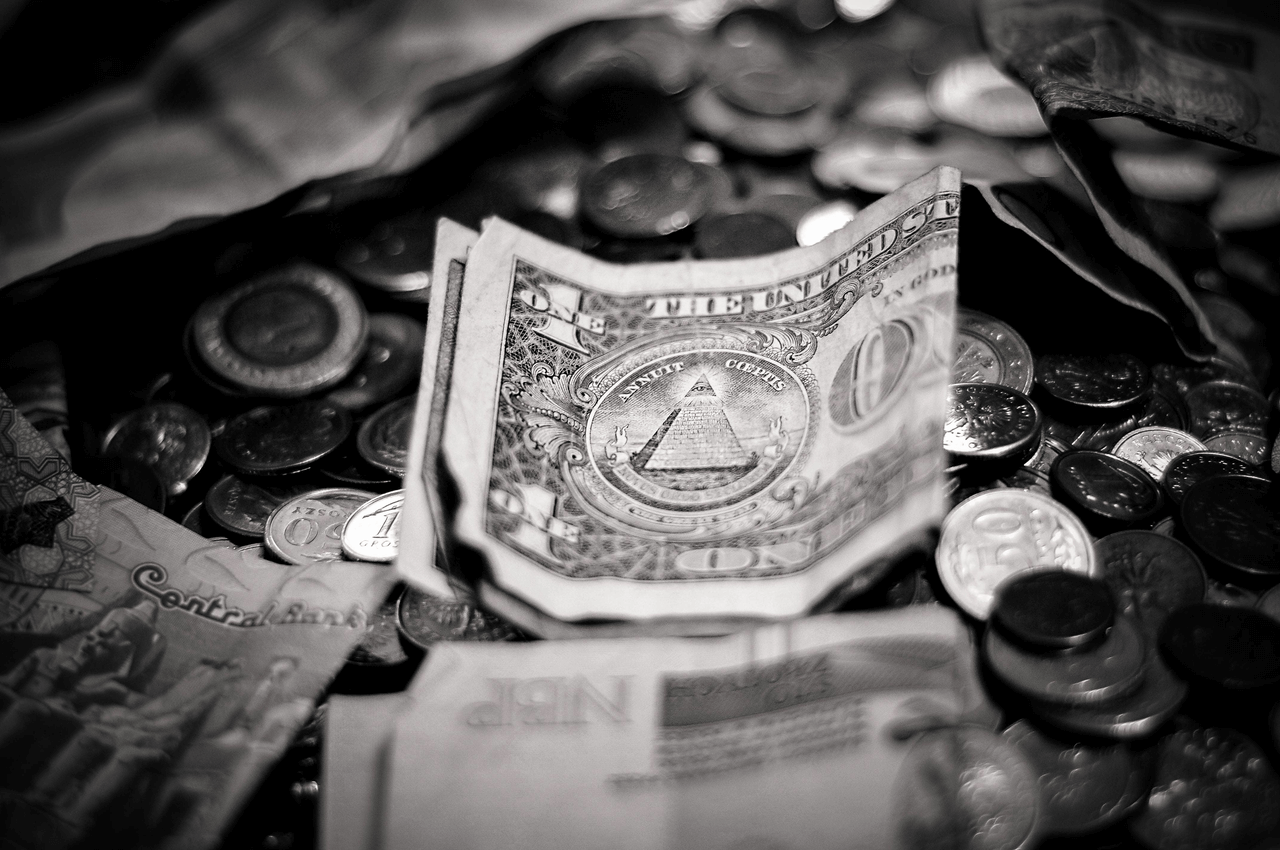 Execution of an idea can be extremely challenging.

As the old adage goes, “it’s easier said than done.” Many great ideas haven’t even been unleashed from their boxes because it requires a special to translate an idea into something tangible and true.  If you can’t execute a plan correctly, it can easily shatter your resolve or bring you disappointment.

When it comes to implementation of the plan, especially if the business is just starting to take off, it’s all about work, work, and then some more. Hard work is already in place way before you can present the finished product of an idea. It requires a lot of processes and stages that require constant work. If you easily get overwhelmed, this constant work can put you a step back, instead of moving forward.

Related  How to Drive Conversions with Your Email Signature

You can creatively formulate and refine an idea sitting down with just a pad and paper (or your laptop). And the process is typically free of cost. However, when you start to implement the plan, you must at least have a budget to work with. Your business finances kick off the moment you start executing your idea. This can be a drawback if you don’t have enough funds to foot the bills.

So which is more important to achieve a successful business: idea or execution? I say, both. If you examine the two, you will realize that they’re inseparable because they are cause-and-effect. The idea is formulated (cause), thus the execution of the plan is happening (effect). If one is missing, then the other is practically useless.

It’s important to note though that not all “idea guys” are great plan executors. This is the reason why many multinational companies have a specific department intended for ideas alone – from creation to segregation, to coming up with a plan. Also, executing the plan the right way is rarely done overnight. Even those entrepreneurs and companies that are labeled with “overnight success” have worked hard for months, even years, to make their product or service noteworthy and in-demand.

If you really want to attain success in your business, then you have to use both – idea and execution. You can’t prioritize one and disregard the other. Although a concept and its implementation are not usually balanced, they are both equally important to achieve your goal.

Don’t be discouraged if your idea is not as original or unique as you’d like it to be. Just think about this: MySpace came first before Facebook, Pepsi was already established when Coke was created, and Hipstamatic is older than Instagram. The pattern here is that a great idea can be refurbished into something new, exciting and relevant, thanks to the correct execution of the revamped idea.

Remember, no idea is brilliant enough to effortlessly secure and guarantee the future of a business; no idea is lame enough to doom a business to fiasco from the get-go. So, go one, create as many ideas as you can, sort them out into a concrete plan, and hustle to make it happen.