Our parents always tell us to dream big. They always say that no matter how difficult life may be, we should never be afraid to chase our dreams. Sometimes, we think that we may never reach the goals we are aiming for, but as the saying goes, “Nothing is impossible.” That is why we still strive our hardest to get what we want.

Mark Cuban is a very famous personality in the world of sports and business. He currently owns the Dallas Mavericks, a Dallas-based professional basketball team. Aside from this, he has plenty of other active and booming businesses. However, life wasn’t always like this for Mark Cuban.

Like the most of us, he also started from scratch. Together, let’s find out how he was able to build his empire. 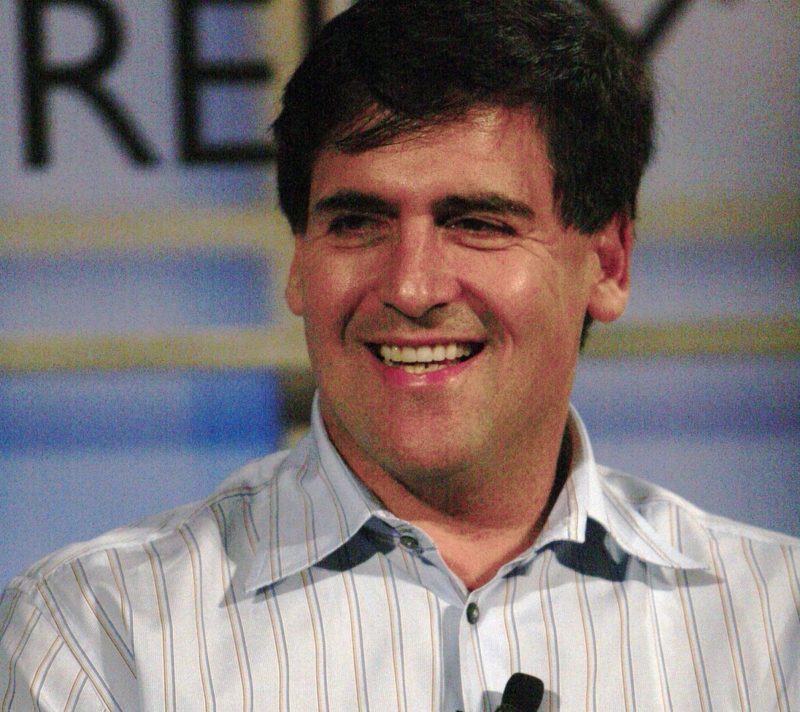 Mark Cuban was born on July 31, 1958 in Pennsylvania to a working-class family. His father works in automobile upholstery, and his mother didn’t have a stable job. His grandfather, a Russian emigrate who changed their surname from Chabenisky to Cuban, sold goods from a truck to feed the family.

Mark inherited his grandfather’s knack for business. When he was 12, he sold garbage bags in his neighborhood because he wanted to buy a pair of basketball shoes. In high school, he sold stamps and old coins to earn some extra money.

On his senior year, he opted to enroll at the University of Pittsburgh as a full-time student. He worked several jobs, like bartending and promoting parties. After a year at Pittsburgh, he decided to transfer to Indiana University. 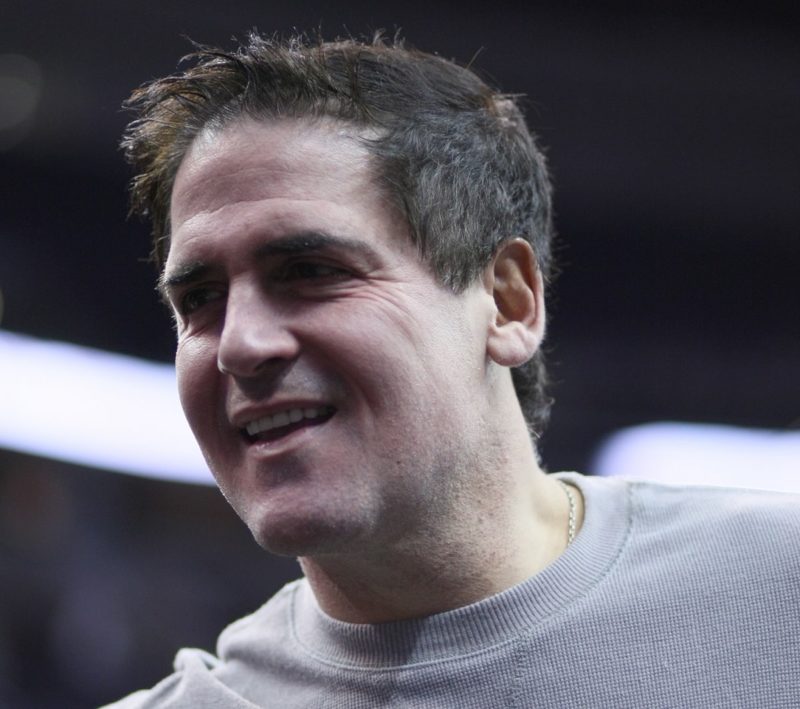 In 1981, he received his Bachelor’s Degree in Management from the Kelley School of Business. When asked why he chose this school, he said that it cost the least amount of tuition fees from the list of the top ten business schools. Of course, he still worked in his free time during college.

In 1982, he moved to Dallas, Texas, where he found a job as bartender. He also worked as a salesman for a computer software store, called Your Business Software. However, he was fired because he met with a client to close a deal on a new business venture instead of preparing the store for working hours. Things went uphill for Mark Cuban from this point.

Shortly after he was fired from Your Business Software, Mark started Microsolutions, a computer software reselling company. They worked with Carbon Copy, CompuServe and Lotus Notes. One of their largest clients is Perot Systems, an information technology service provider. In 1990, he sold Microsolutions to CompuServe, which earned him approximately $2 million from the deal. 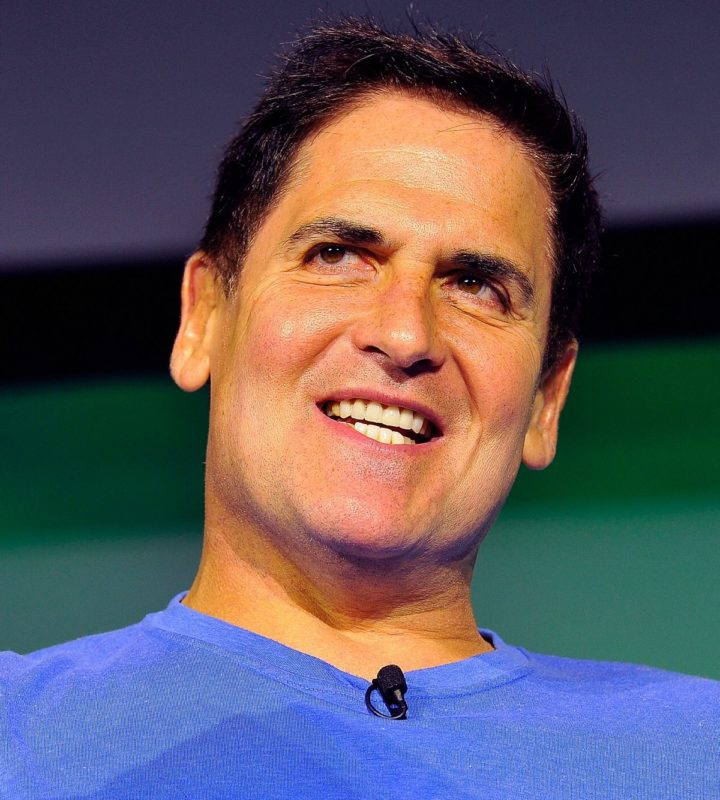 In 1995, Mark, being a basketball fan, encountered problems with their reception in Texas. Together with his friend, Todd Wagner, he came up with an internet-based solution to this dilemma. They started Audionet, which later became Broadcast.com.

Using this site, people were able to stream audio by connecting to the internet. It was a sure hit. In 1999, Broadcast.com helped in the first live stream of the Victoria’s Secret Fashion Show. The site was acquired by Yahoo! later that year for $5.7 billion in stocks.

Mark Cuban ventured into other businesses, still with the help of Todd Wagner. They founded 2929 Entertainment together, and watched it progress to a well-known American company involved in film production and home entertainment. They also own Magnolia Pictures.

He invested in start-ups like Swash, a high-tech bidet-like toilet seat, made by Brondell, Inc. He also financed Sharesleuth.com, a website made by an investigative reporter named Christopher Carey that aims to uncover misinformation and fraud in companies. Aside from this, he also provided capital to Motionloft, an analytics company to help in launching it. 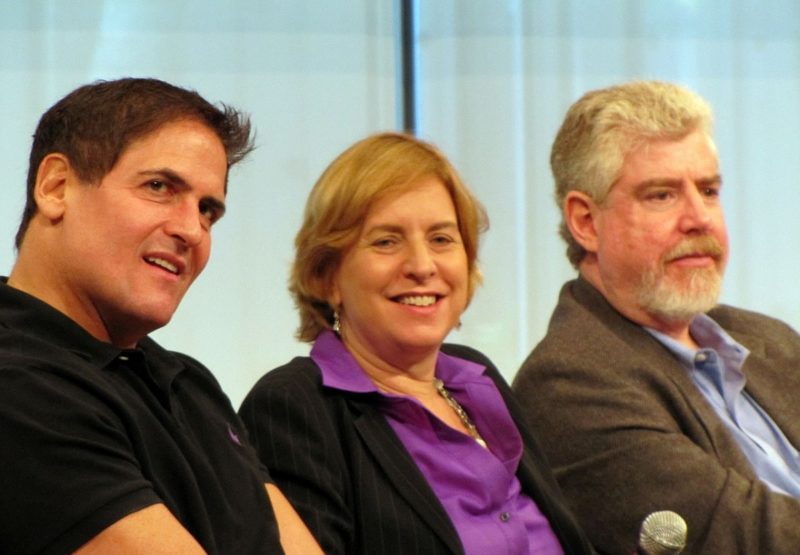 In 2011, Mark Cuban became a “shark investor” in Shark Tank, a reality program in ABC. He has invested in a lot of deals on the show, and in November 2017, he became the richest of all the Sharks that appeared on it.

On January 4, 2000, Mark Cuban acquired major shares in the Dallas Mavericks. He purchased this from H. Ross Perot Jr for the astonishing price of $285 million. 20 years ago, before this purchase was made, the team only won 40 percent of the games they played.

This increased dramatically to 69 percent in the following ten years. Mark Cuban sat with fans as he watched their games, sometimes even reacting impulsively that he gets fined for criticizing referees and the league itself. He is still looking to invest in other sports like major league baseball.

Mark Cuban holds the Guinness Book of Records award for the largest e-commerce transaction when he bought his Gulfstream V jet in October 1999 for $40 million. 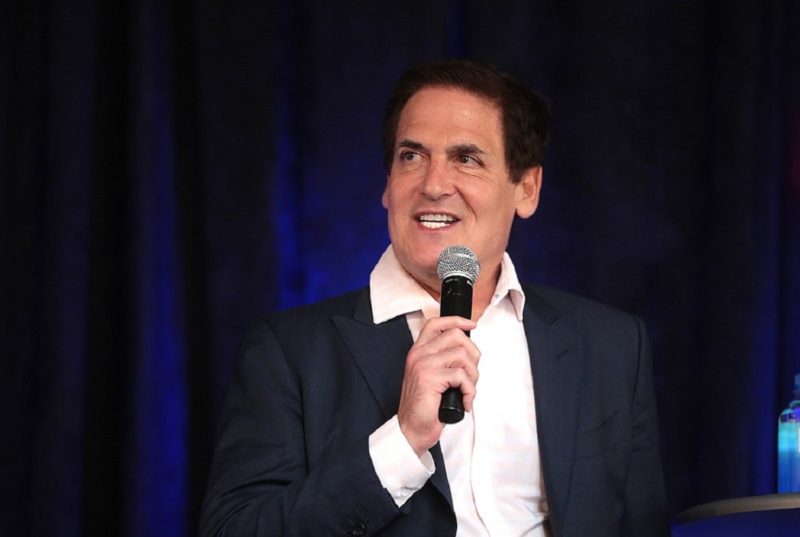 In 2003, he founded the Fallen Patriot Fund which aimed to help the families of fallen US military personnel. He also donated $5 million for the “Mark Cuban Center for Sports Media and Technology” to Indiana University.

Today, he lives in a 24,000-square-foot mansion with his wife Tiffany Stewart, whom he married in a lovely but private ceremony in Barbados. They have two daughters, Alexis Sofia and Alyssa, and a son named Jake.

Mark Cuban was able to build a billion-dollar empire using his talents. He did not stop at a certain point when life got hard. Instead, he pushed harder, so he could reach his dreams. He is surely an inspiration for all of us to dream big and strive harder. Here are 80 quotes from Mark Cuban that will fuel you in aiming for your goals: