Abbey Road by The Beatles. Let’s Get it On by Marvin Gaye. Born in the U.S.A. by Bruce Springsteen. Nevermind by Nirvana. Apart from the fact that all four albums are included in numerous Top 100 lists, what do they have in common?

They all have iconic album covers.

The shot of the Ringo, Paul, George, and John crossing the pedestrian on Abbey Road has led many a fan to mimic the photo.

Marvin Gaye’s fuzzed out picture of a passionate swing of his arms reflects the smoldering emotion that is integrated in his songs.

Taken by the great Annie Leibovitz, the shot of Springsteen’s sexy back and the American flag is considered as the best album cover of the eighties AND one of the most iconic covers of all time.

The photo of a baby swimming already corrupted with money remains to be one of the single greatest photographs that ever graced an album cover. It also spoke volumes to the frame of mind of the band, particularly of Kurt Cobain.

A great album cover can be stamped on your mind the same way a magnificent song will never leave you. After all, an album cover or a CD cover design is a visual representation of the artist, the songs in the album, and the message the musician wants to tell the world.

Alas, album cover art is now considered one of the soon-to-be-extinct fields of graphic design. This is mainly due to the preference of listeners to buy digital copies of the albums of their favorite bands and singers. That’s a pity because an album cover is the gateway to the sonic adventure you’ll go through once you hit the ‘play’ button.

The good thing is that a lot of musicians and graphic designers still work together to produce an album cover worthy of the audience’s attention. Hand-in-hand, they produce some of the most amazing CD covers in a long while. This is particularly true for indie artists.

If you’re an aspiring graphic designer or already an established one with a penchant for album cover designs, it wouldn’t hurt if you treat the album or CD cover as legit art – as it should be. Put a spin to it without losing the message of the musician and his songs.

To inspire you, here are 25 of the most brilliant albums and CD cover designs today. 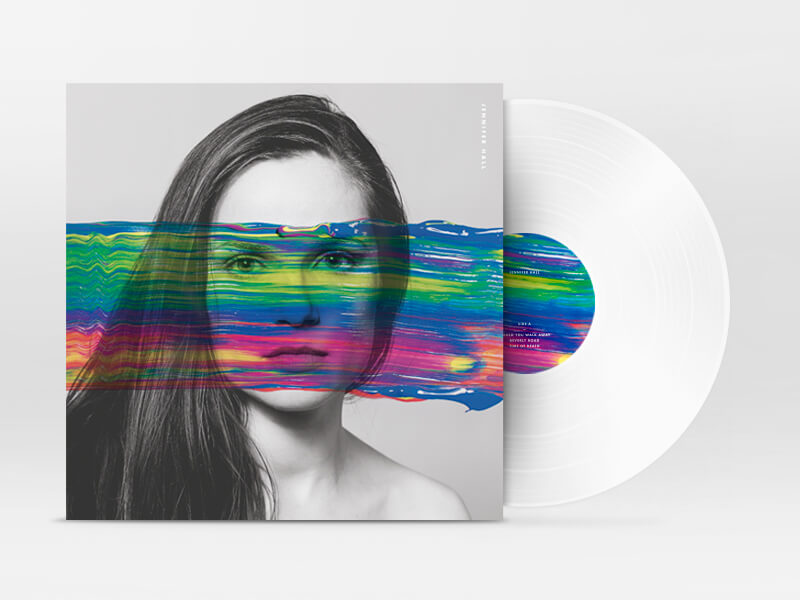 I <3 MCHN DRM  by Daniel Brokstad 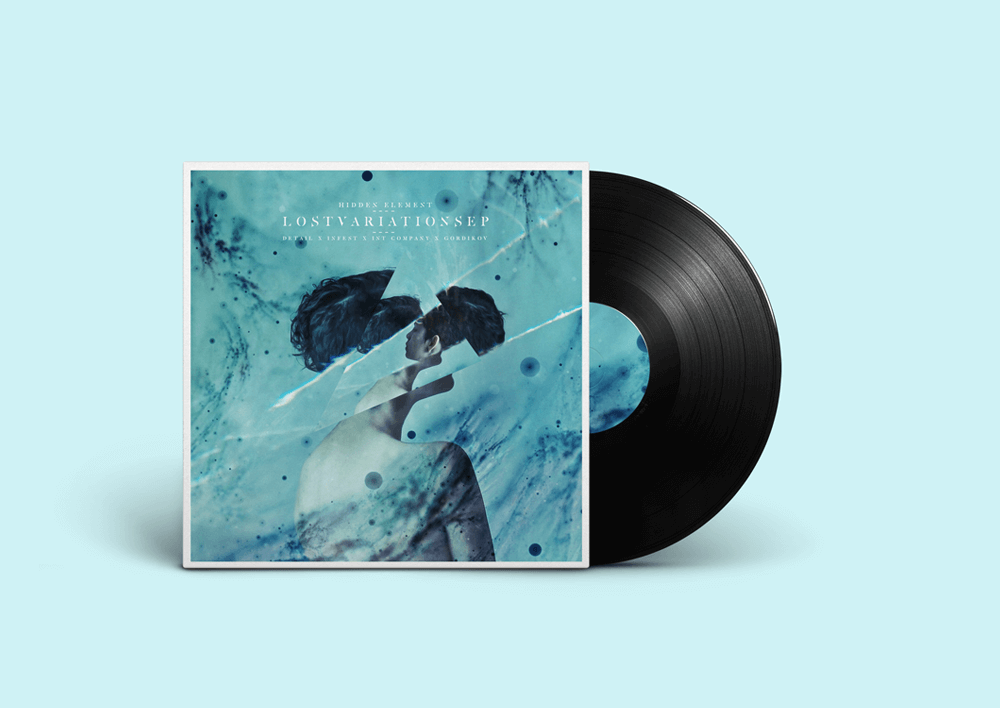 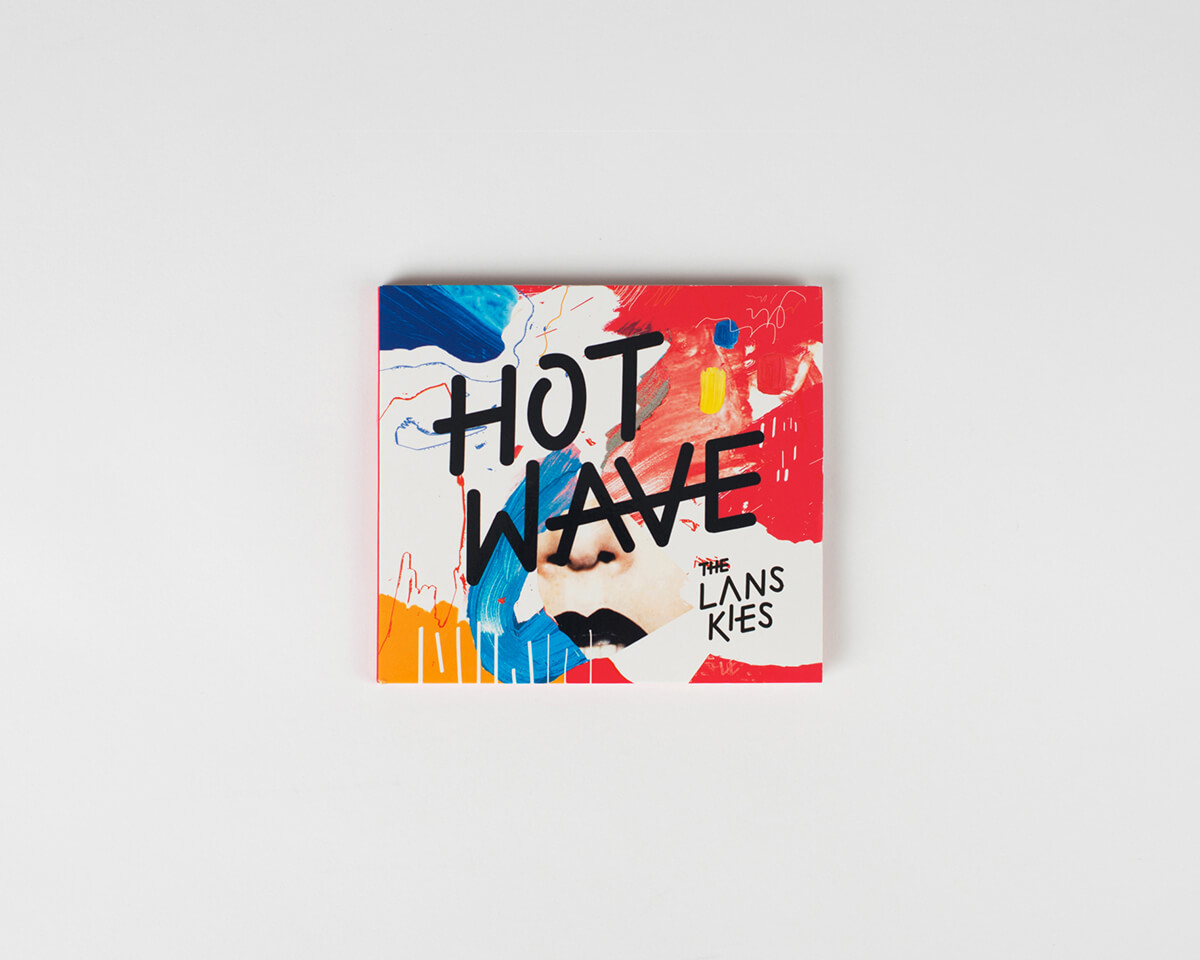 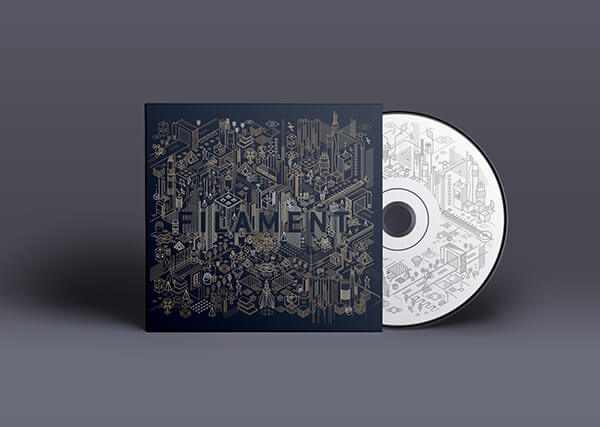 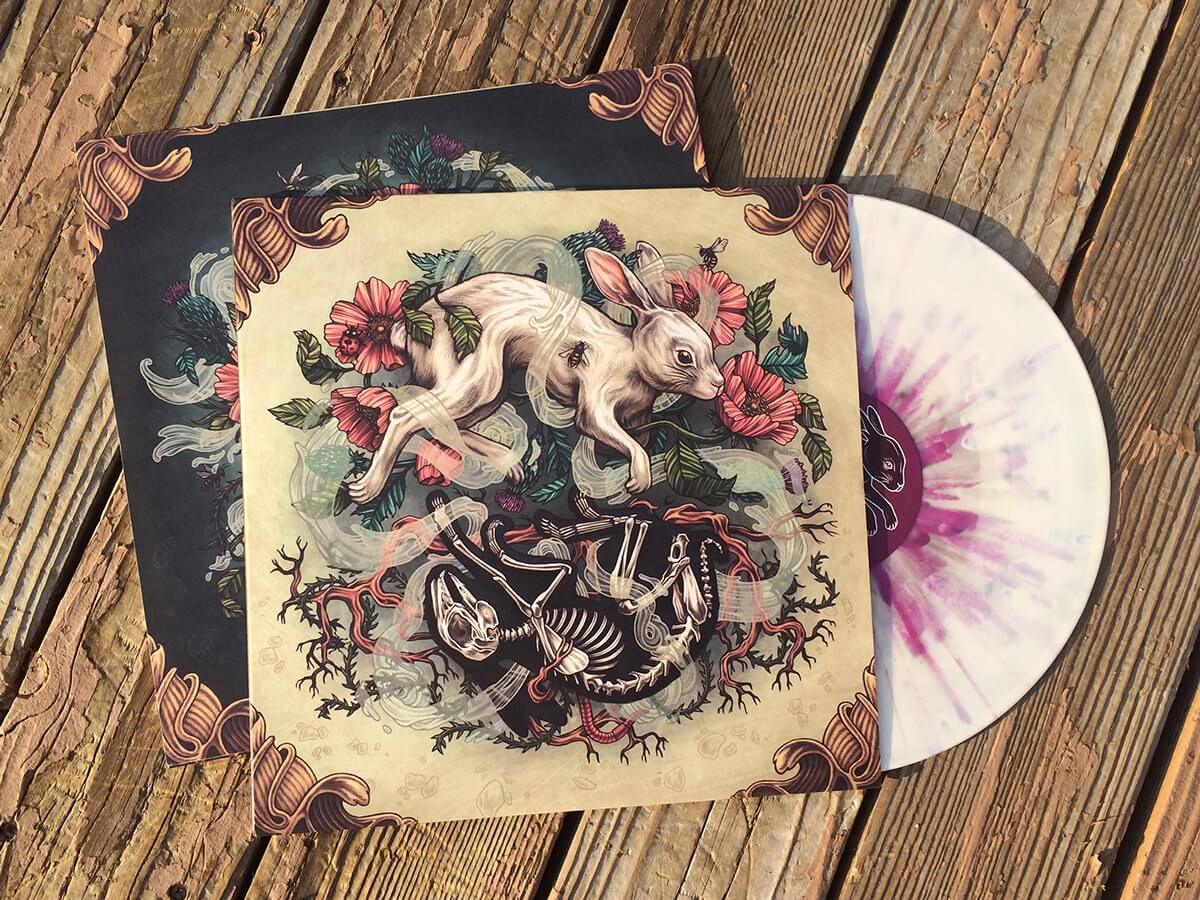 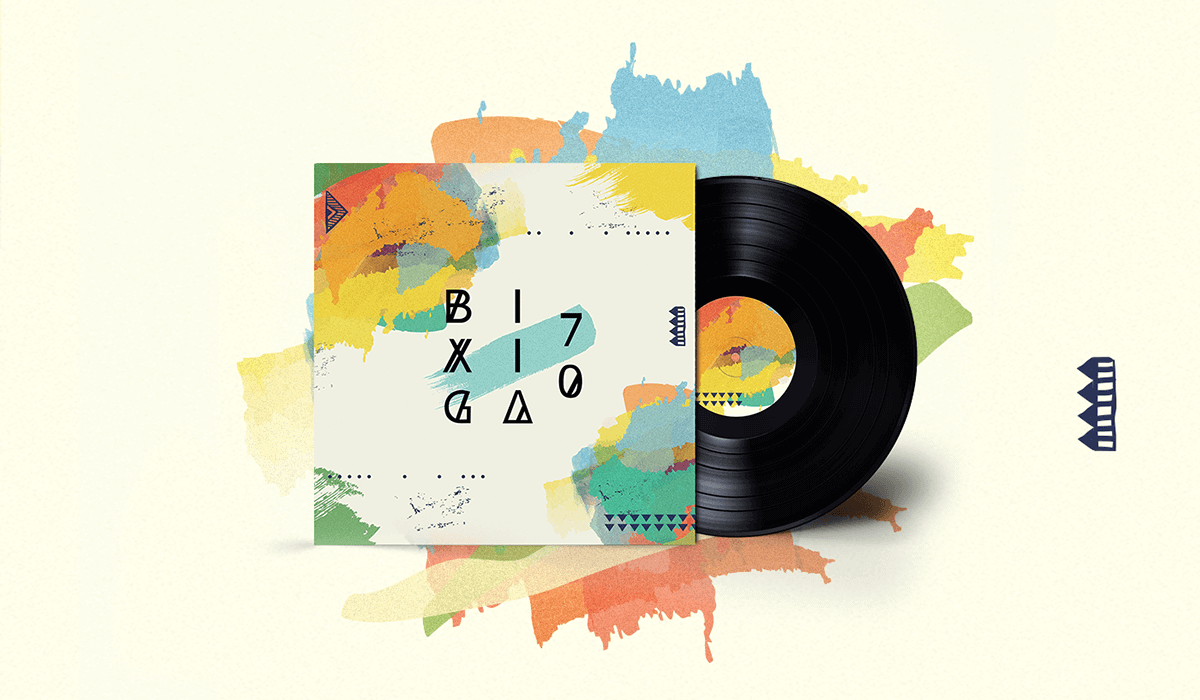 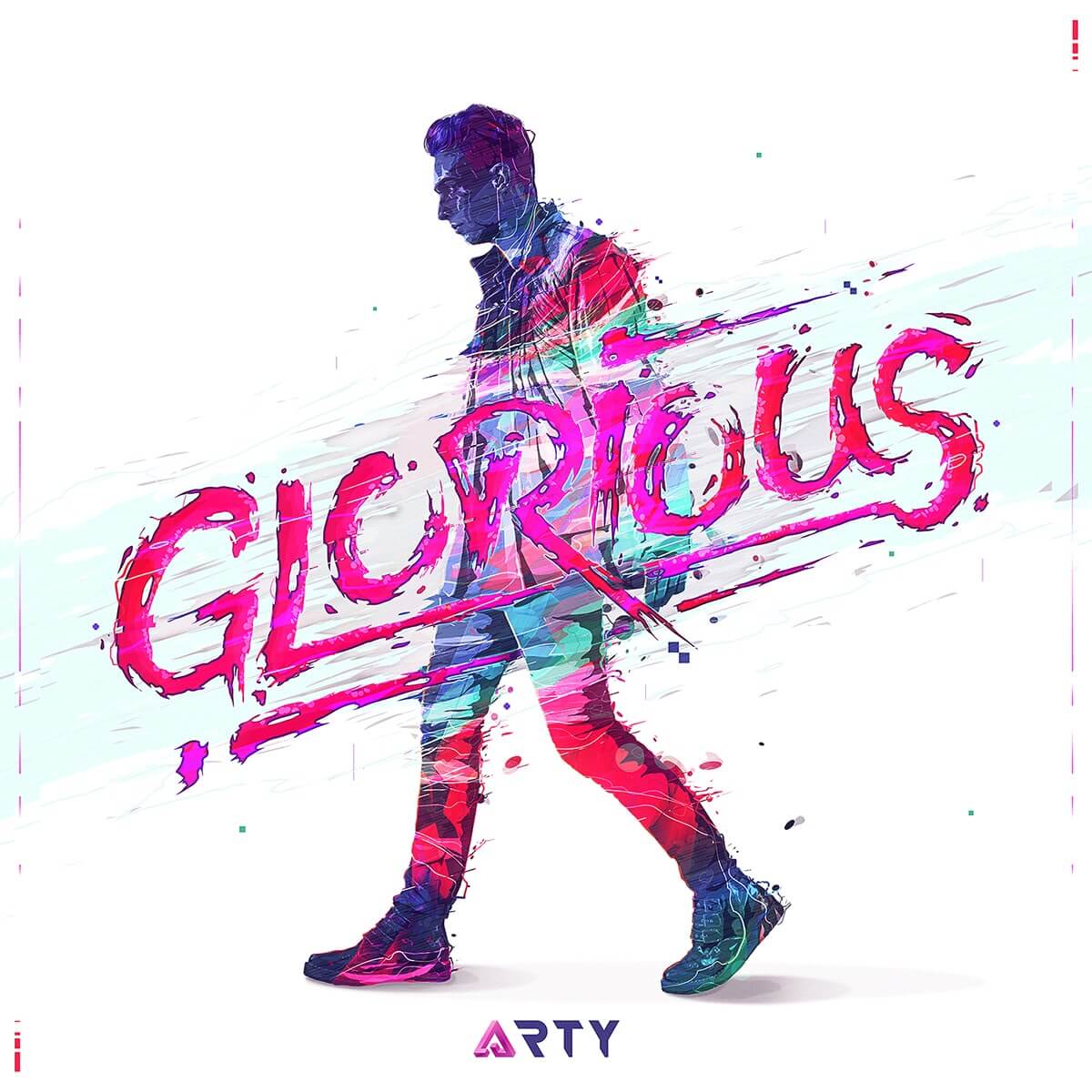 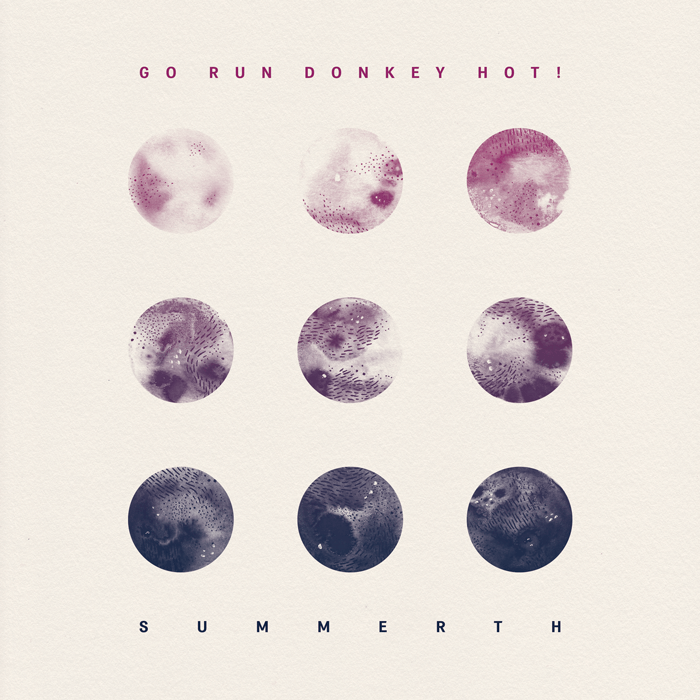 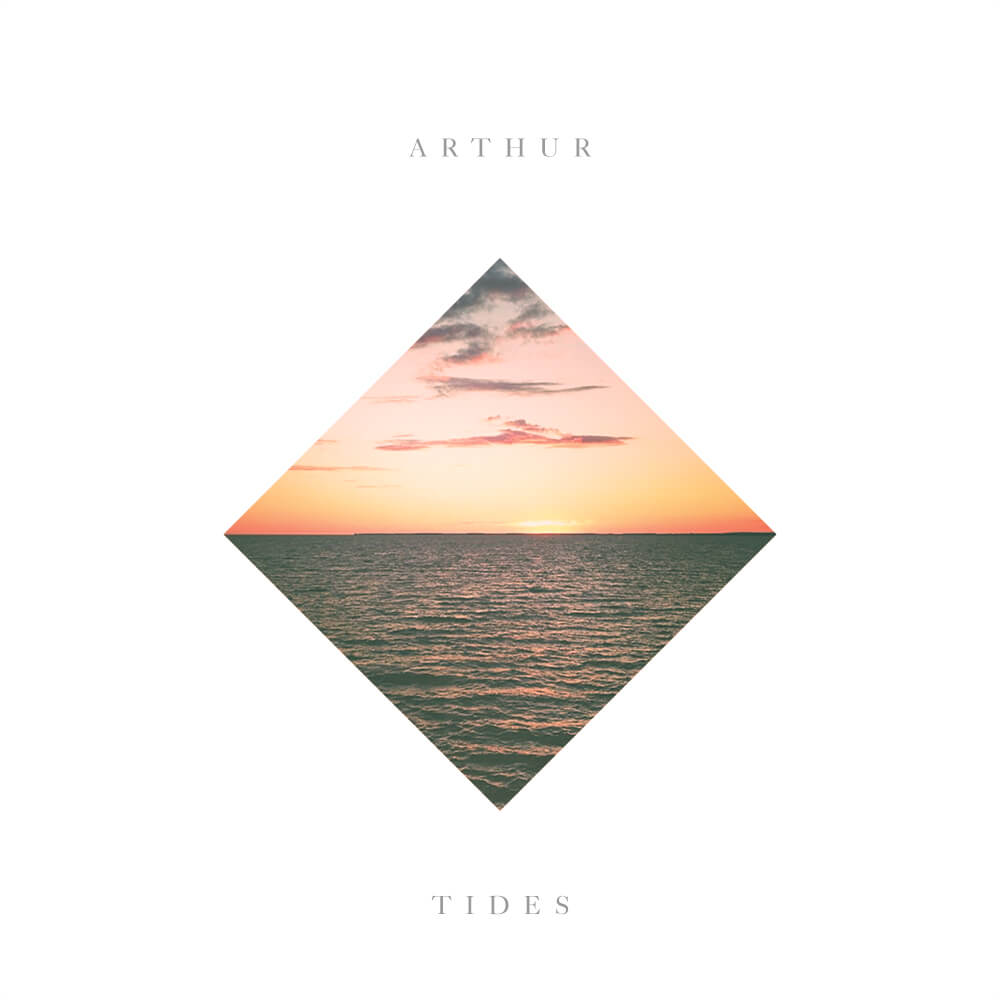 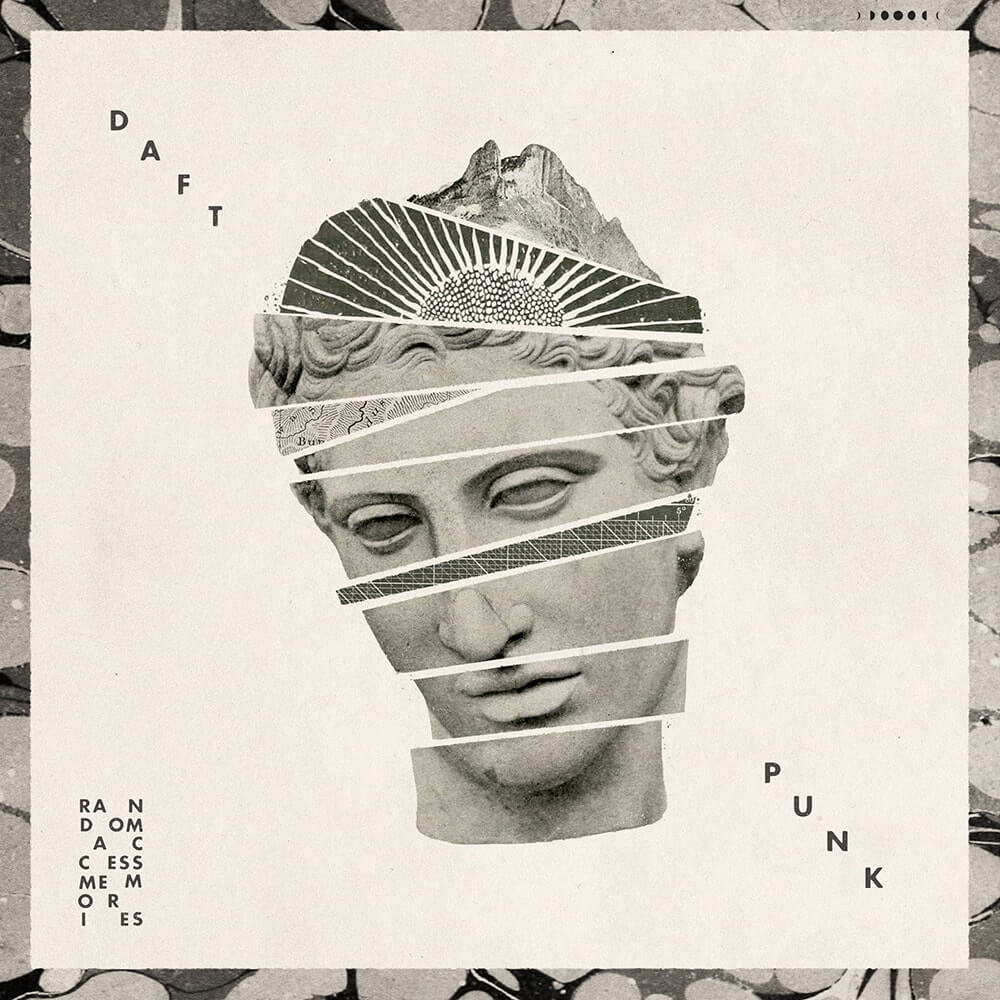 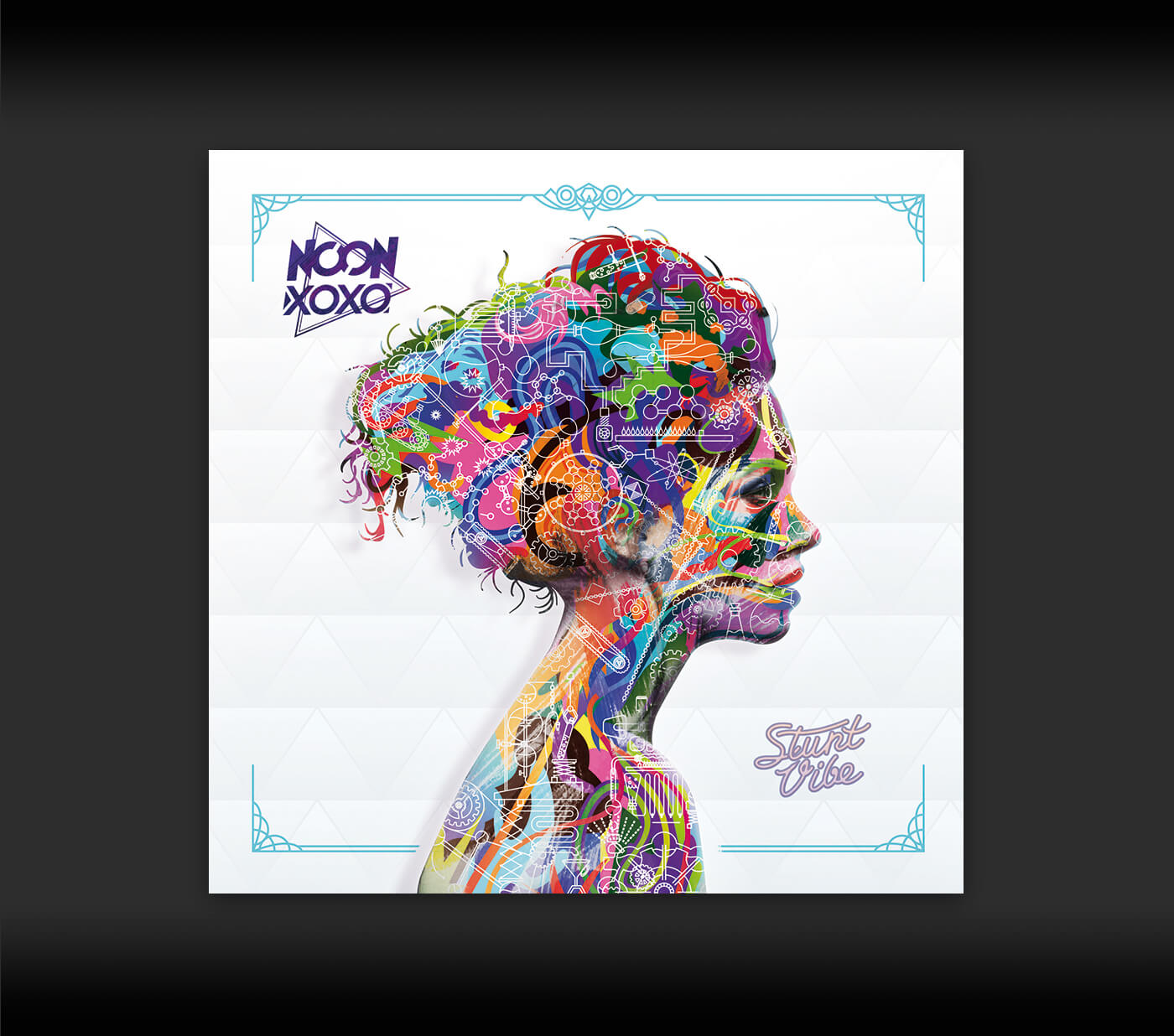 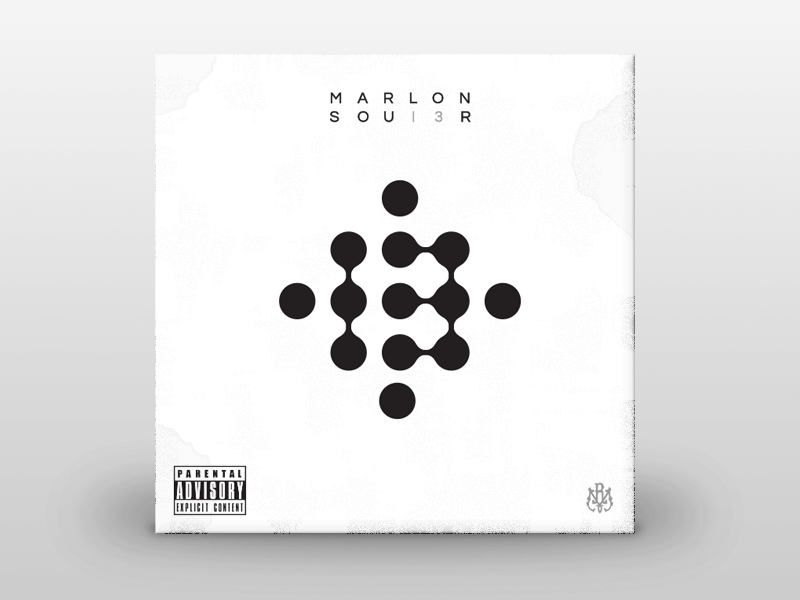 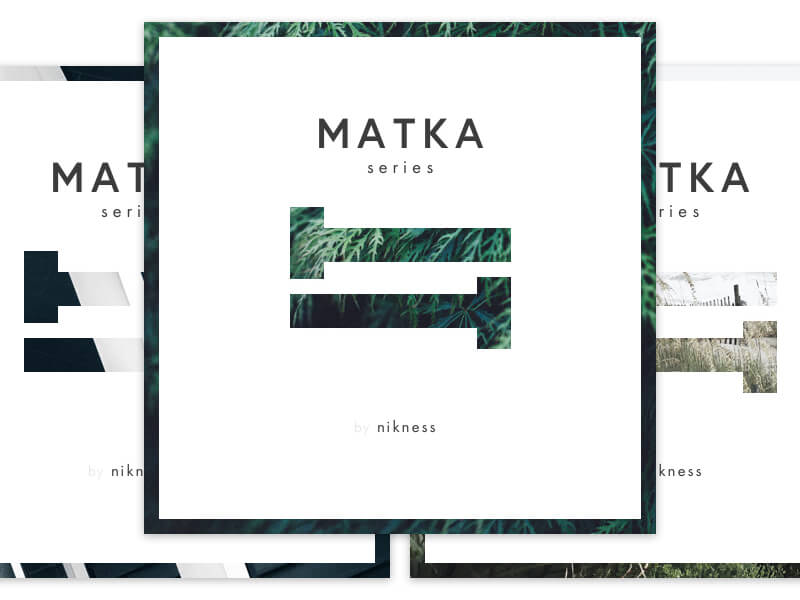 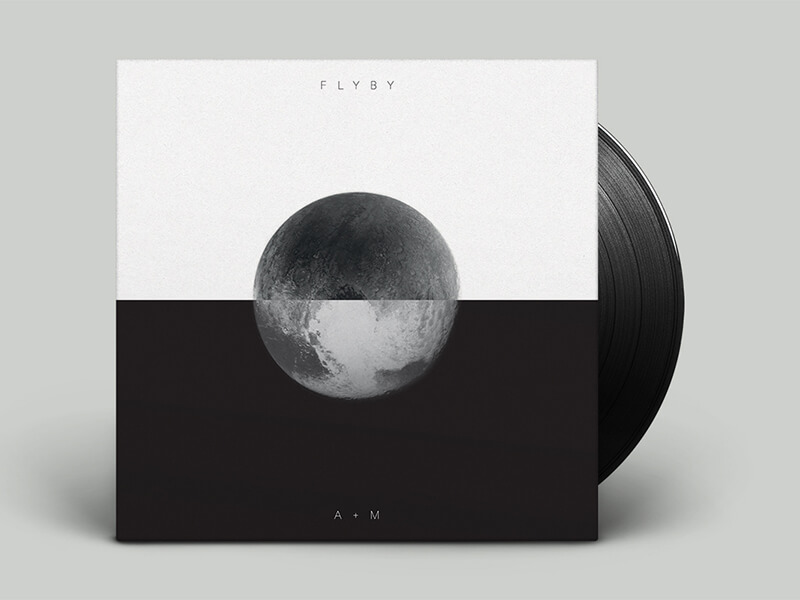 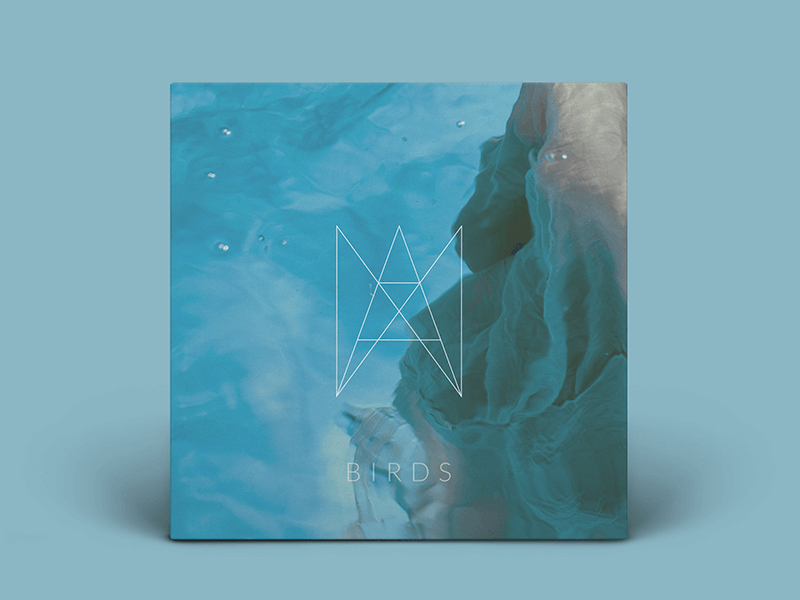 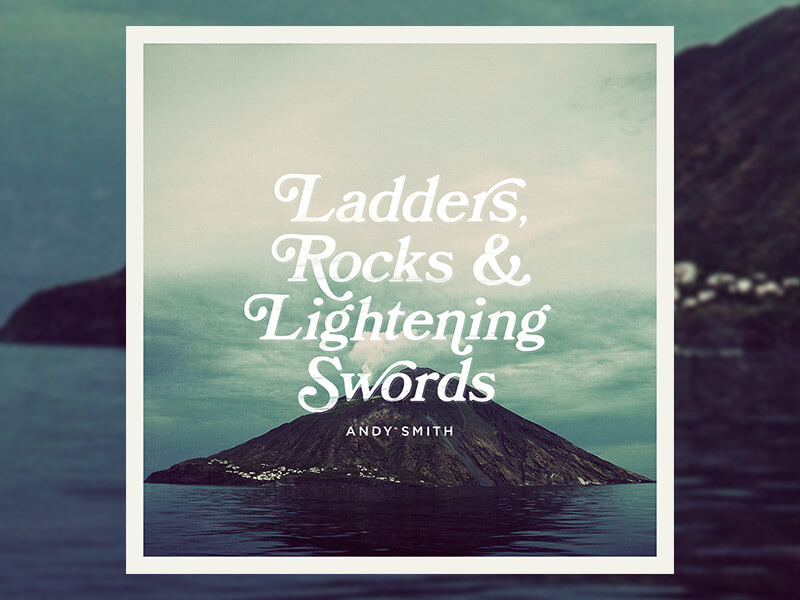 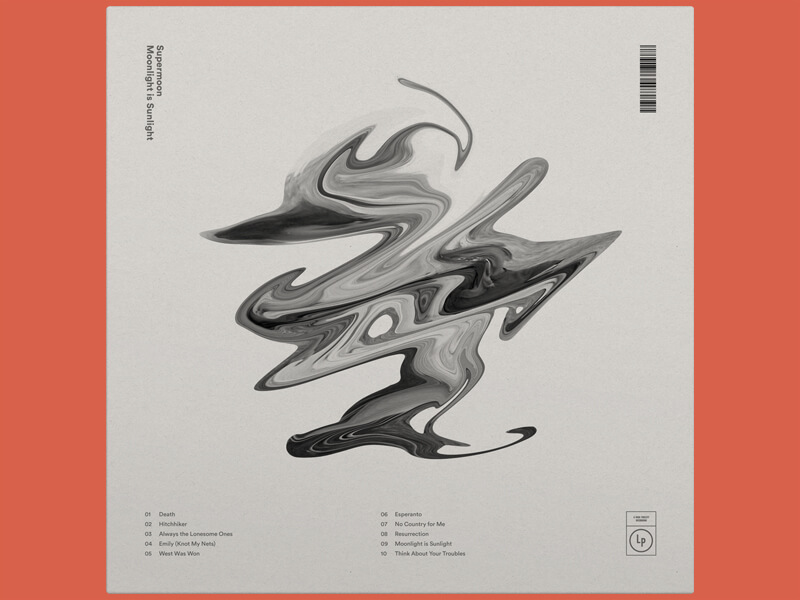 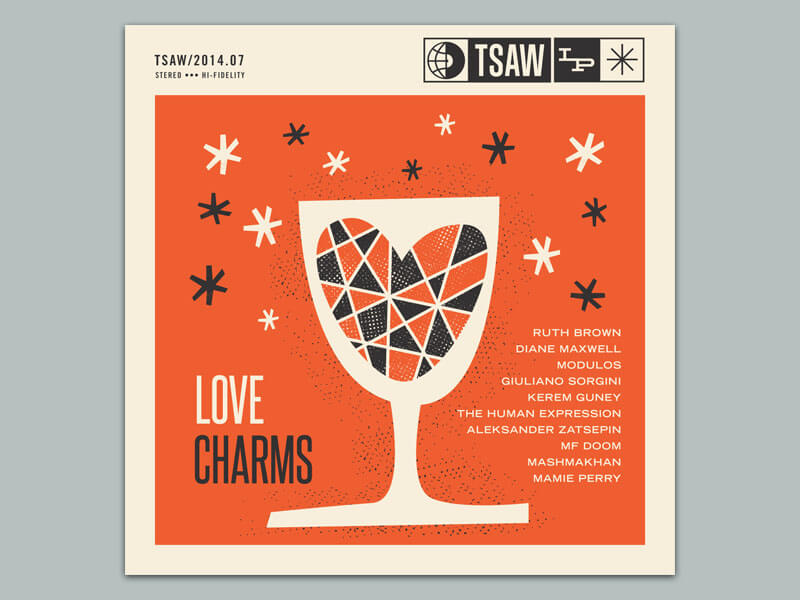 All Things New by Jonathan Ogden 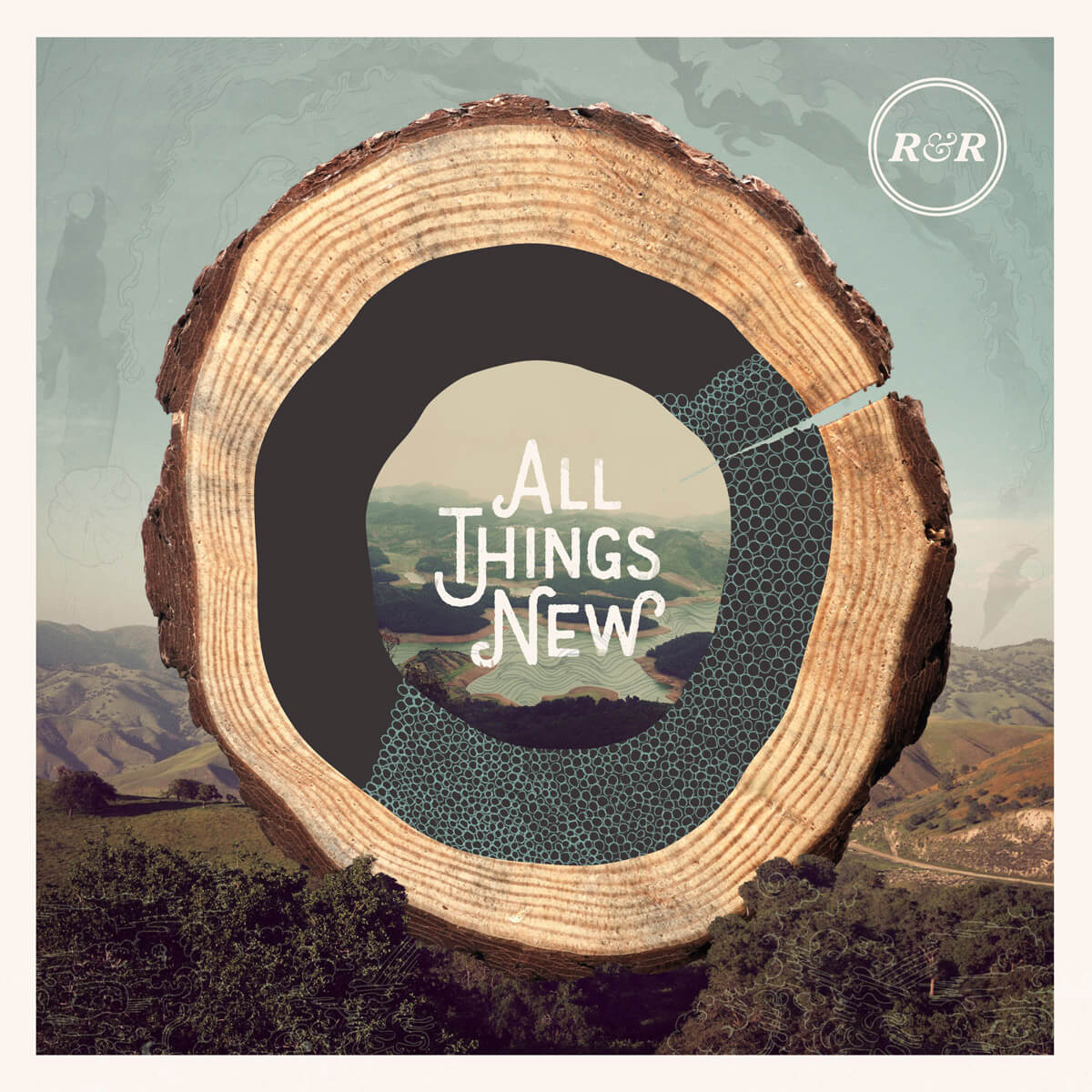 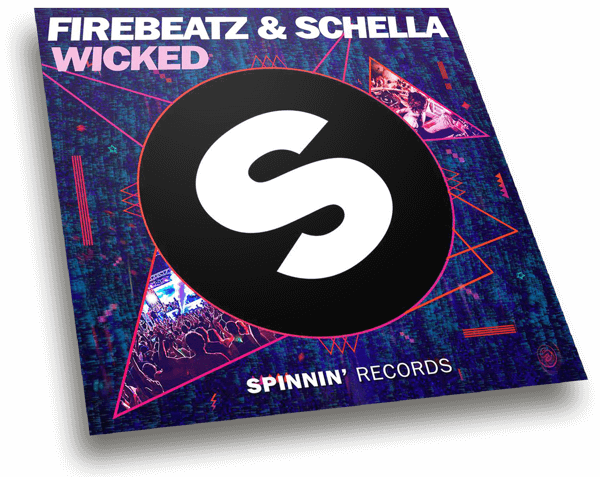 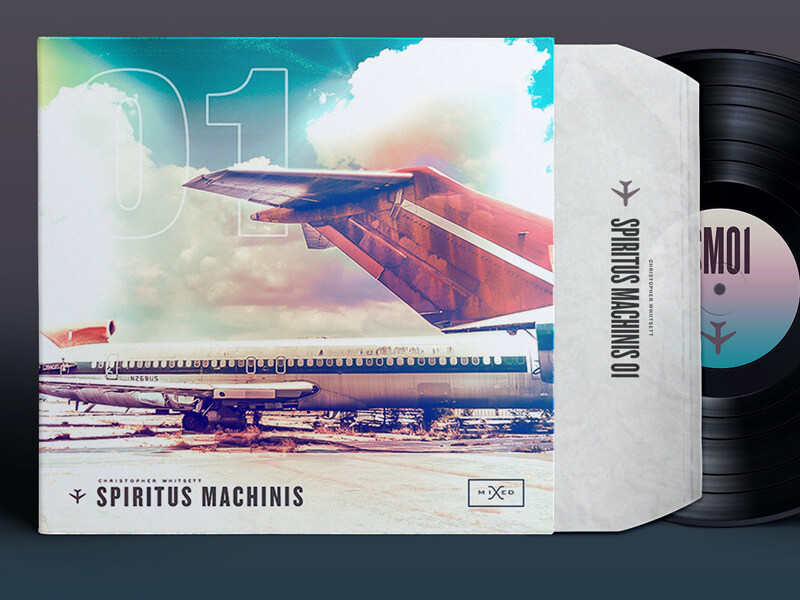 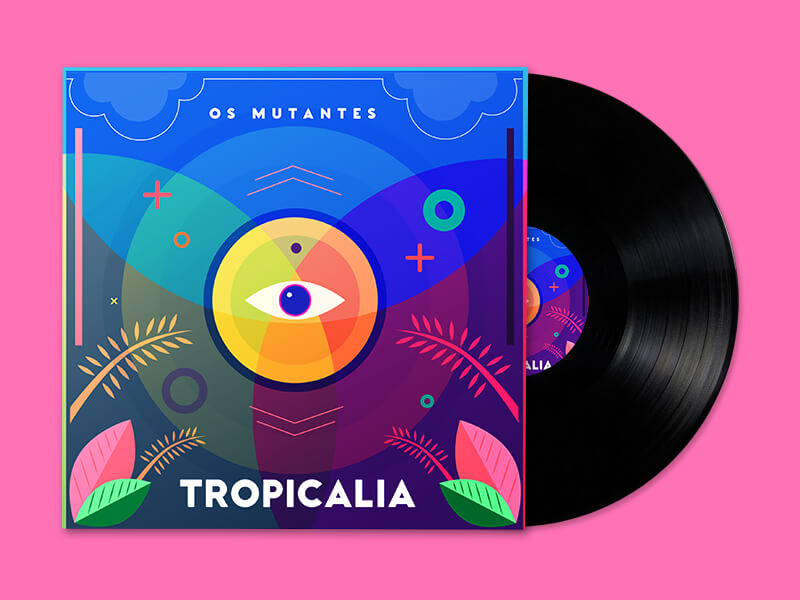