All across this developing world, you could see new technologies benefiting people in different ways. The researchers and innovators are trying their best to make it accessible to people of different walks of life by making it affordable and simple to use. In today’s fast growing world, man is dominated by different technologies, which seems to govern the world. In the coming future, you could get to see a couple of technologies discussed in the media, which has the potential to change the world to a great extent. Let’s check few of these as under:

Google has been pioneer in coming with different innovations. The technology called Augmented Reality though could be seen in its nascent stage in the education sector; however, Google is seen taking up this technology very fast with Google Glass, which is certainly going to change the world. Google Glass would help you in seeing social media feeds, text content, taking up pictures, navigating with GPS and Google Maps. You could also find a couple of latest updates when you reach over the ground. A perfect tool for sky divers, though it comes at 1500 dollars but soon it is going to become affordable when you will find its consumer version. 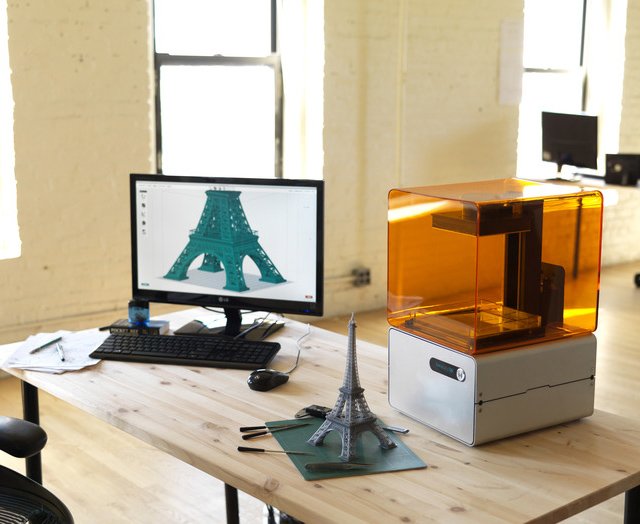 The 3D printing technology is seems to be coming up on the surge that is competent enough to forge your digital design into tangible real life product. The technology, which is going to change the world, is the personal three dimensional printing, which itself is a revolutionary idea. Anyone could create their own physical products, which are actually based over the custom design that hardly needs any kind of approval from the manufacturer. A number of 3D scenes from James Bond are the product of this technology. Form 1 is the latest edition to personal 3D printing technology, which helps a lot in creating your own prototypes, which comes at a reasonable cost. 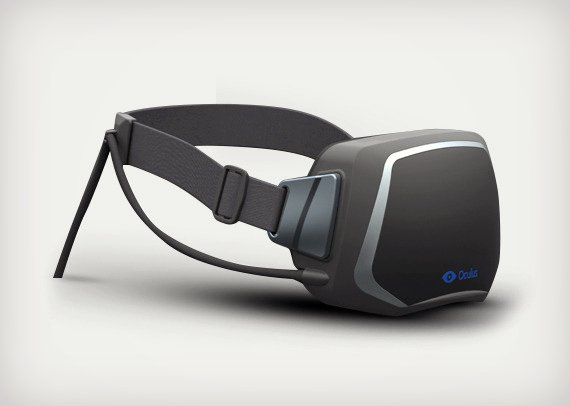 The technology of Virtual reality gaming is soon going to be seen in the form of Oculus Rift. This innovative technology actually helps you in giving a feeling that you are literally there inside a video game. In this new technological world, you could easily move your head in ultra low latency to see the world with high resolution. This technology could be called as a revolution of the coming future in gaming world. 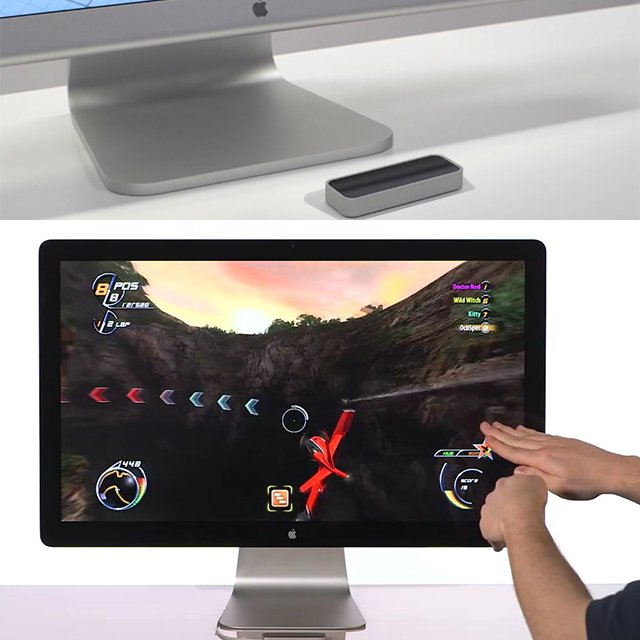 Though the multi touch desktop was seen failing badly owing to the prolonged use of hands, but this is not the case with Leap Motion. This technology seems to be challenging the dark area with advance idea. It helps in controlling your desktop on your finger tips that too without actually touching your screen. This is not all; it also helps in scrolling different web pages, zooms inside the photos and maps, signs different documents and also acts like a first person player shooter using your finger and hand movements. It could be used in the future for different PS3 game titles as well. 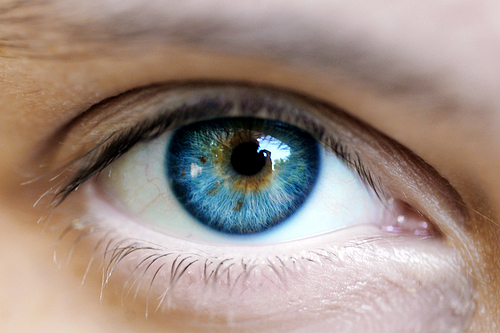 The eye tracking could be seen being into discussion all over the world by different technocrats and innovators, however, it happens to be very challenging to implement. On the other hand, with Eve Tribe actually was able to do this. It has come up with a technology, which helps in controlling your tablets, play the game of flight simulator and also slice different fruits for you using Fruit Ninja just with the help of your eye movements. This primarily works with the help of common eye tracking technology along with blending it with the front facing camera, voila and computer vision algorithm.

Technology has been always in the forefront to change the lives of people who had been accessing it. In the coming future, the above discussed technologies are certainly going to change the world to a great extent. Let’s wait and watch how it is going to do this.

Alia is a writer blogger. She contributes to Jason Proch. Check here for more on Jason Proch