Choosing a unique name for your baby girl is a serious business. According to social scientists, a name influences our character, personality, and destiny. Simply put, a girl named Princess might just wind up in a palace someday.

Also, remember that a name is something that will stick with your daughter from the cradle to the grave. Which is all the more reason to select an appropriate name for your little girl.

The conventional wisdom is to choose something that’s both cute and unique. Grace is cool. But how many Graces turn up at the amusement park every weekend? Why not consider Gracious instead! But even as you strive for uniqueness, also choose a name that your little princess will be proud of when she grows up.

The following are some of the most beautiful and unique girl names, along with their meanings. 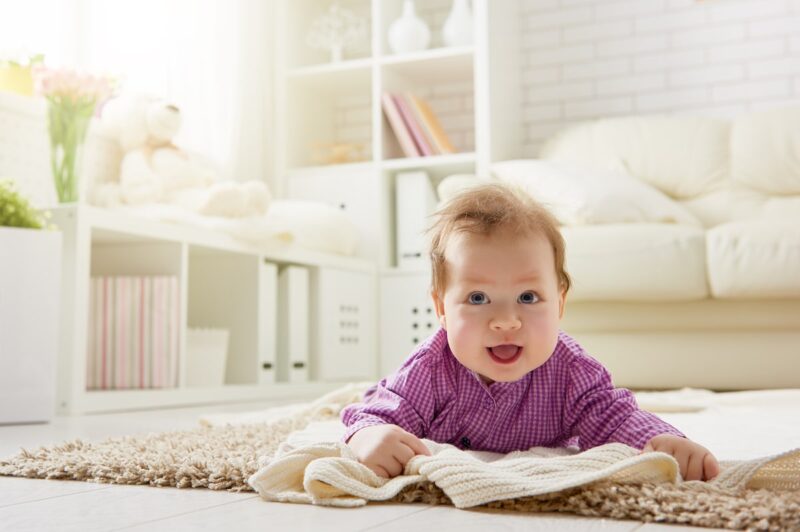 1. Aaliyah – Aaliyah is the feminine version of the Arabic name Ali. It has several variants, including Alia, Alya, and Aliya, and means the rising one.
2. Abigail – Means a father’s joy (in Hebrew).
3. Adah – Means a beautiful ornament (in Hebrew).
4. Adelaide – Adelaide means nobility. The name has a German origin.
5. Aisha – Means third and favorite wife (in Arabic). It’s suitable for your third-born daughter.
6. Alina – Means bright and beautiful (in Slavic).
7. Alyssa – Means noble and kind (in German).
8. Amadora – Means a gift of love (in Italian).
9. Amalia – Means industrious (in Spanish). It’s the cuter version of Emma and Emily, and a closer variation is Amelia.
10. Amber – Means jewel in English.
11. Angelica – The name has a Latin origin and means the messenger of God.
12. Annabeth – This girl name is a combination of Anna and Beth, both of which most people don’t consider unique enough. It means full of grace (in English).
13. Audre – Means noble strength in (English).
14. Aurelie – The name has lots of options and variations, including Aurelia. It means golden (in French).
15. Avianna – Means grace or favor (in English). 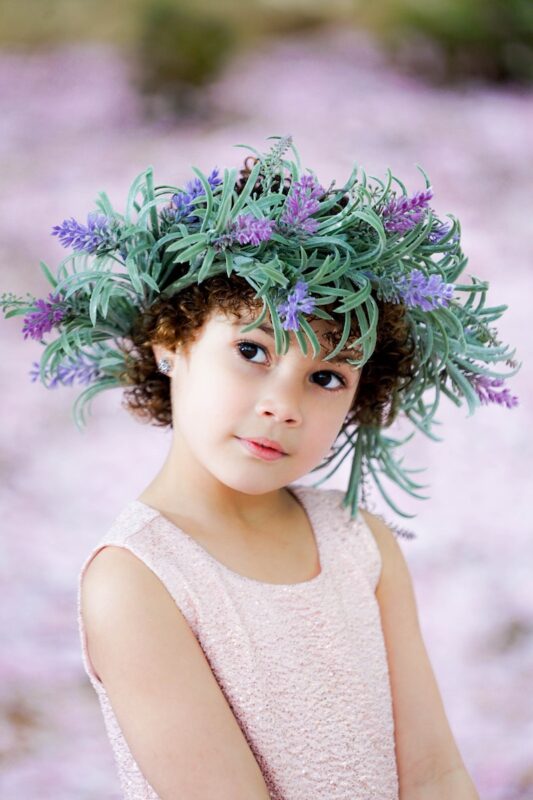 16. Batya – Means daughter of God (in Hebrew).
17. Bella – Means beautiful (in French).
18. Billie – Means resolute protection (in English).
19. Bonita – Means beautiful (in Spanish).
20. Brecklyn – Means beacon (such as a beacon of hope, optimism, etc, in Anglo-Saxon).
21. Brianna – Means strong, honorable, and virtuous (in Irish).
22. Briella – This is a cuter variation of Gabriella. The name is of American origin and means little woman of God.
23. Candace – The name has an American origin and means pure and innocent.
24. Cassandra – Means unheeded prophetess (in Greek).
25. Charlotte – Means free will (in French).
26. Ciara – Ciara is of Irish Gaelic origin and means dark-haired. Other variations include Ciaran, Kira, Kyra, and Kiera.
27. Constance – The name also has different variations, such as Connie. It’s derived from Latin and means never changing.
28. Dakota – The name has an American origin and means friendly.
29. Diana –Diana may be very common in some countries, but it still carries a touch of cuteness and uniqueness. The name means supplier of wellness (in Roman).
30. Elaine – Means bright and shining (in French). 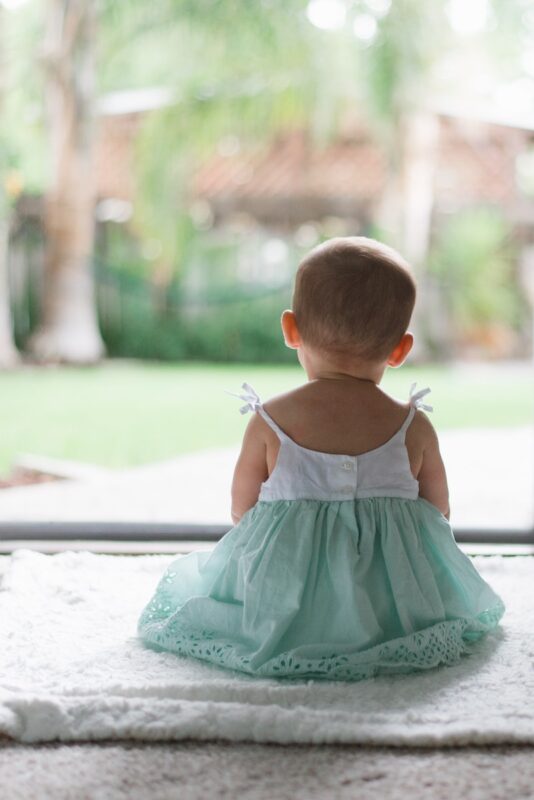 31. Emery – Means brave and powerful (in English).
32. Frida – Means peaceful (in German).
33. Gracious – Means a gift from God that I didn’t deserve (in English).
34. Hailie – Means an open clearing or meadow.
35. Jamila – Means beautiful (in Somali and Swahili).
36. Jendayi – Means grateful (in Zimbabwean).
37. Jolie – Means pretty (in French.
38. Keisha – The name has an African origin and means great joy.
39. Khadija – Means a baby born early (in Arabic).
40. Krissy – Means follower of Christ (in Latin).
41. Kylie – Means beautiful or graceful (in Gaelic).
42. Laila – Means dark beauty (in Persian). Other variations include Leila and Layila.
43. Lena – It’s the shortened version of Elena. It means light and shine (in Greek).
44. Leona – The direct meaning is lioness in Latin. So, the name connotes with traits of a lion, such as power, grace, and bravery.
45. Makeba – Means greatness (in Ethiopian). 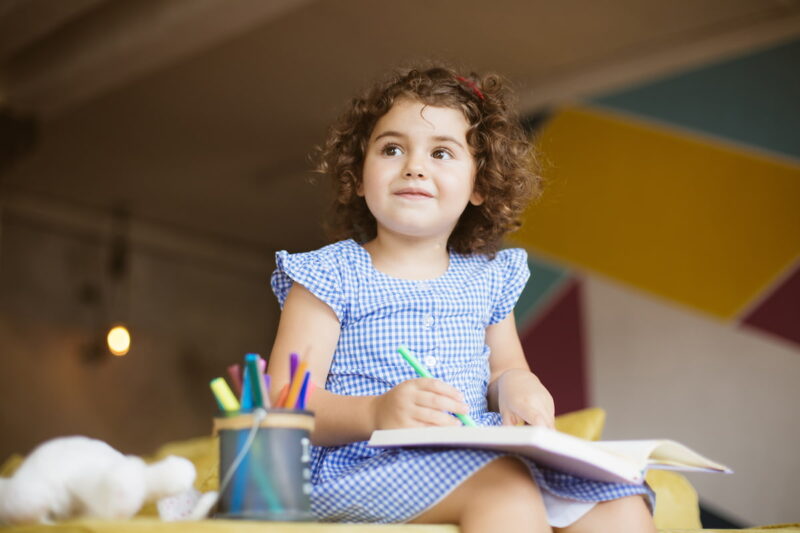 46. Malkiah – Means God is my King (in Hebrew).
47. Maribel – The name is a combination of Mary and Belle, and is of French origin. It means beautiful.
48. Maya – Means illusion (in Greek).
49. Miabella – Means the gift of God or my beautiful one. The origin of this name is rather unclear.
50. Mira – Means admirable (in Latin).
51. Natalie – Natalie may be a fairly common name but it’s still elegant and unique. It’s the English and French version of the Latin phrase natale domini, which means born on Christmas.
52. Princess – Means beautiful, elegant, and royal (in English).
53. Ruby – Means priceless gem (in Latin).
54. Sakshi – Means witness (in Indian).
55. Scarlett – Means courageous and passionate (in English).
56. Serena – The name has a Latin origin and means serene.
57. Sierra – Means strength (in Spanish).
58. Stacy/Stacey – The name has an English origin and means resurrection.
59. Talia – The more popular version is Tali). The name means dew from heaven (in Hebrew).
60. Teagan – Means little poet (in Irish). 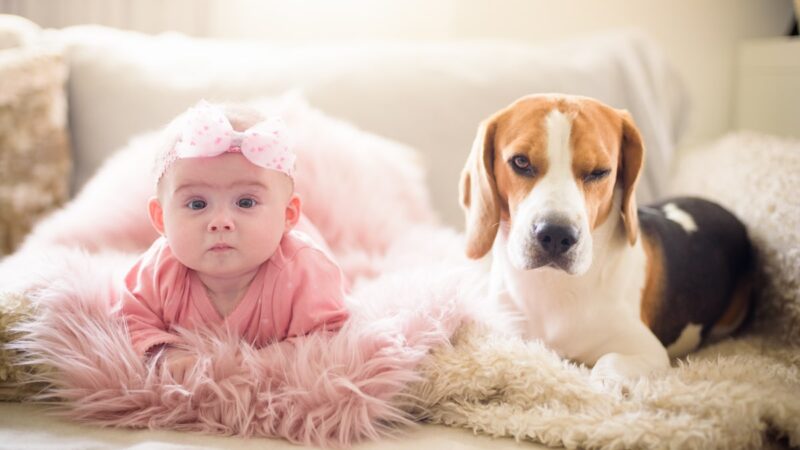 61. Teona – Teona has several variations, such as Tiana. The name means joy or happiness and it has an English, Latin, and Indoeuropean origin.
62. Tiffany – Means the manifestation of God (in Latin).
63. Tinsley – Means Tynni’s meadow (in English).
64. Tracy/Tracey – Means harvester or reaper (in Greek).
65. Vera – Means verity (in Latin) or faith (in Russian).
66. Victoria – The name has an English origin and means victory. Although Victoria is a common name, it’s classic enough to make our list.
67. Whitney – Means from the White Island (in English).
68. Yana – Means the one who’s merciful (in Hebrew).
69. Zena – The name has an African origin and means friendly.
70. Zuri – Means good or beautiful (in Swahili). 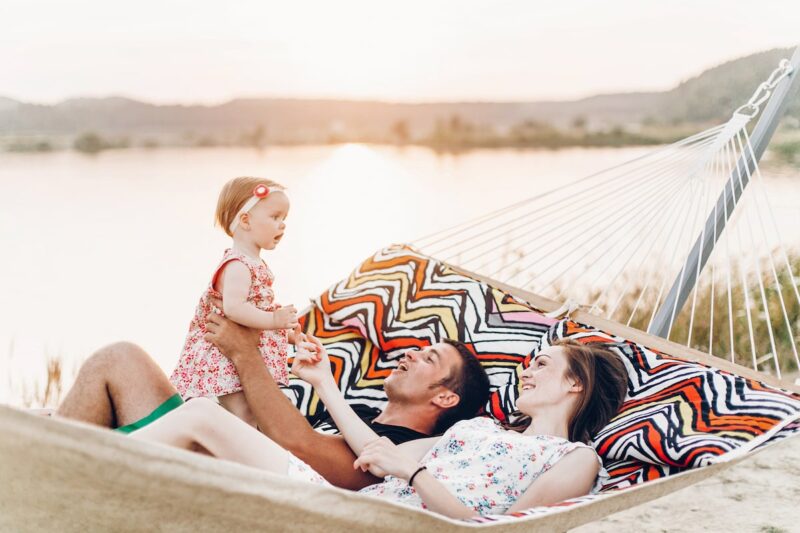 When it comes to choosing a suitable name for your daughter, patience is a virtue. First, take ample time and study the symbolism of each name before going with it. Also, put yourself in the shoes of your little one and ask yourself, ‘will I be proud of this name when I grow up’? We hope you could find a unique and appropriate name from our list to give to your baby girl.