Graham crackers, also known as Graham wafers, are sweet-flavored crackers with graham flour as their primary ingredient. These crackers are commonly flavored using honey or cinnamon and traditionally eaten as a snack food.

Graham crackers originated in the United States around the mid-19th century. However, commercial production did not start until around 1880.

Origin of Graham Crackers and the Story Behind Their Invention 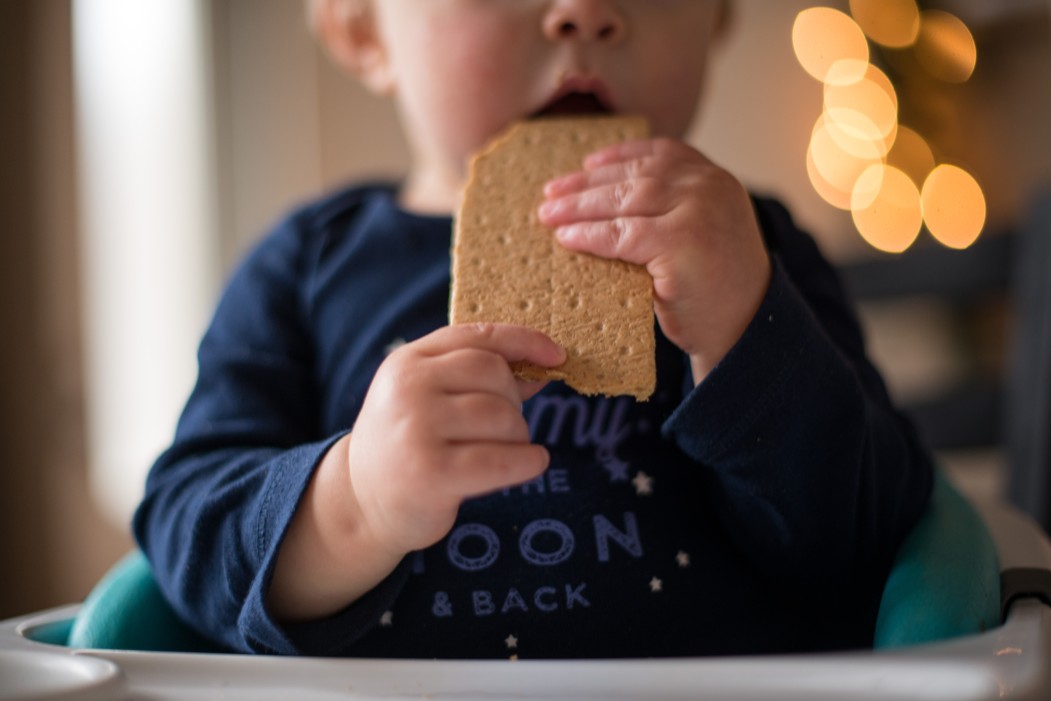 Graham crackers were *invented* by American Presbyterian minister Sylvester Graham. The word “invented” is purposely enclosed in an asterisk, and we’ll tell you why later on.

Graham’s temperance philosophy was born out of the underlying conviction that eating habits had long-term implications on people’s behaviors, and vice versa. And while he denounced all manner of stimulating activities, Graham specifically cited overeating as the worst form of vice. He even created a quote to that effect, which goes, “A drunkard sometimes reaches old age; a glutton never.”

Sylvester Graham’s temperance philosophies gained widespread acceptance during the 1829 – 1851 Cholera Pandemic. People who associated with Graham’s teachings were known as Grahamites and are credited with founding one of America’s first vegetarian movements.

As the number of Grahamites increased, there was a need to tap into this new market segment. Therefore, several products were created specifically for this consumer group. Among these products were Graham flour, Graham bread, and Graham crackers.

So, did Sylvester Graham actually invent the Graham crackers?

Graham simply inspired the invention of Graham wafers. He never invented these products, neither did he profit from them directly. But in the interest of paying tribute to one of America’s most influential preachers, it’s now widely believed that Sylvester Graham invented Graham wafers. 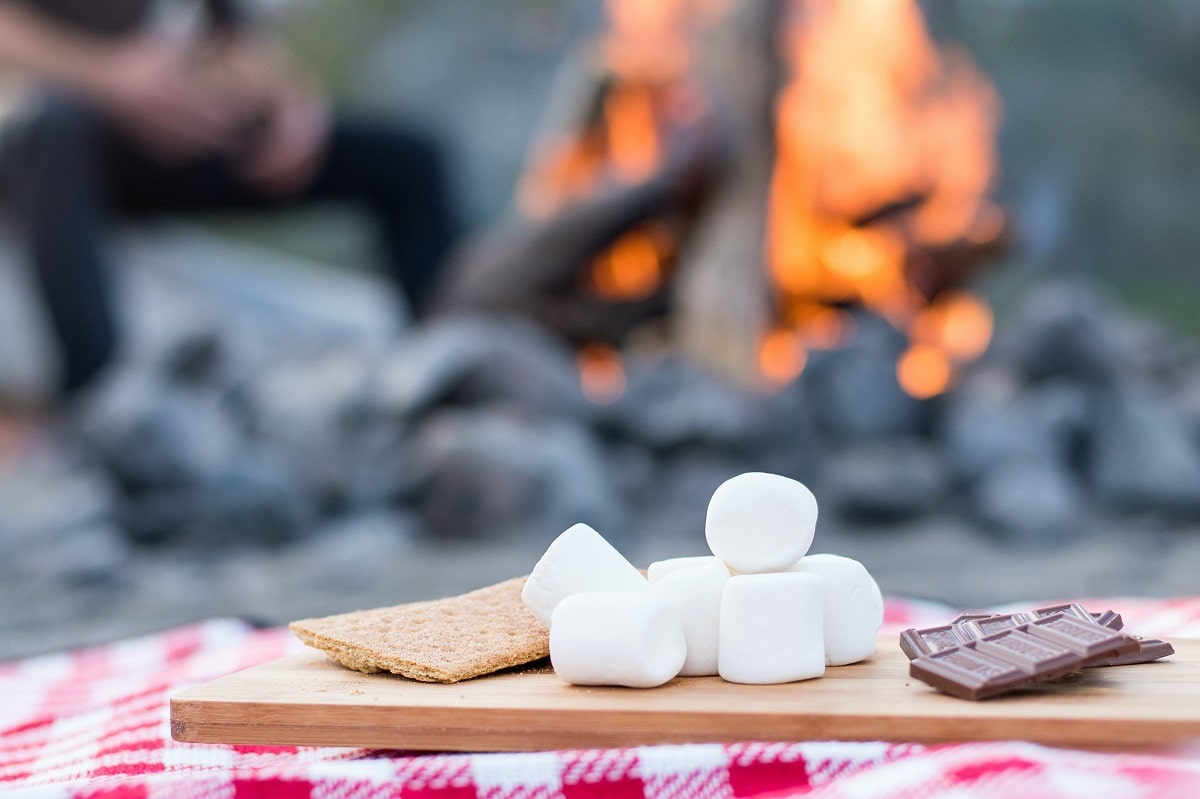 It’s undeniably true that what we consume affects our behaviors. That ranges from food and beverage drinks to alcohol and drugs. Even the information we consume has a way of influencing how we respond to situations around us. For instance, a person that spent their childhood watching movies with death and murder as the underlying themes is likely to have little regard for human life when they grow up.

Therefore, one way to take full control of our lives is by monitoring what we consume. And as Sylvester Graham opines, the focus should be on the actual foods and substances we subject our bodies to.

For example, coffee is highly popular for its mentally stimulating effects. Coffee can keep you awake for longer, which is a good thing when trying to battle mental fatigue. But the drink is also associated with increased sex drive. For someone already battling low libido, supplementing with coffee may seem like a great idea. However, for a person with a fully functional sex life, overindulgence in coffee could turn you into an overactive sexual animal. The same goes for alcohol, tobacco, and spices.

According to Sylvester Graham, it’s important to cut out on all these stimulating substances. When you finally eliminate them from your lifestyle, you’ll not only live longer. You’ll also lead a God-fearing life.

When it comes to nutrition, Graham advocates for a vegan diet. Most importantly, he recommends eating in moderation. Graham’s teachings on temperance appear to have been inspired by numerous Biblical scriptures on the same.

• Listen, my son, and be wise, and set your heart on the right path:
Do not join those who drink too much wine or gorge themselves on meat, for drunkards and gluttons become poor, and drowsiness clothes them in rags ~ Psalm 23:19-21
• A discerning son heeds instruction, but a companion of gluttons disgraces his father. ~ Proverbs 28:7
• But the fruit of the Spirit is love, joy, peace, longsuffering, gentleness, goodness, faith, Meekness, temperance: against such there is no law. And they that are Christ’s have crucified the flesh with the affections and lusts ~ Galatians 5:22-24
• Let your moderation be known unto all men. The Lord is at hand ~ Philippians 4:5

Graham crackers were invented as a way of advancing the teachings of healthy dieting and temperance.

Although the crackers have evolved to include a range of other ingredients, graham flour and natural sweeteners remain their primary ingredient.