Since the dawn of time, humor has always been the proverbial light at the end of the tunnel. Whether you’re having a dreadful day, going through a rough patch, or upset about a particular thing, one thing remains constant: a good laugh always makes you feel better.

In the exquisite words of Arnold Glasgow, “Laughter is a tranquilizer with no side effects.” Glasgow was a firm believer that the troubles and sorrows we go through wash away in the presence of laughter. It has an aura of its own, and it spreads like wildfire. As is often said, “laughter is contagious.”

Some philosophers do not agree with Arnold’s point of view. They opine that regardless of the source of laughter, it doesn’t solve your problems. They say that while there are therapeutic benefits of laughter, whatever caused your initial sorrow remains. Hence, laughter is only postponing the inevitable.

Do I agree with this? Absolutely not! Here’s the thing. Many people have the wrong impression of laughter. Often, we view laughter as an escape from the bitter parts of life. It’s this magical world or feeling where only happiness reigns.

Think of it this way. Often, we are told that we need to take steps backward to gain the momentum to push past a problem and move forward. In that same manner, when going through the motions in life, why not take a step back, and bask in the glory of humor before reassessing the problem at hand? 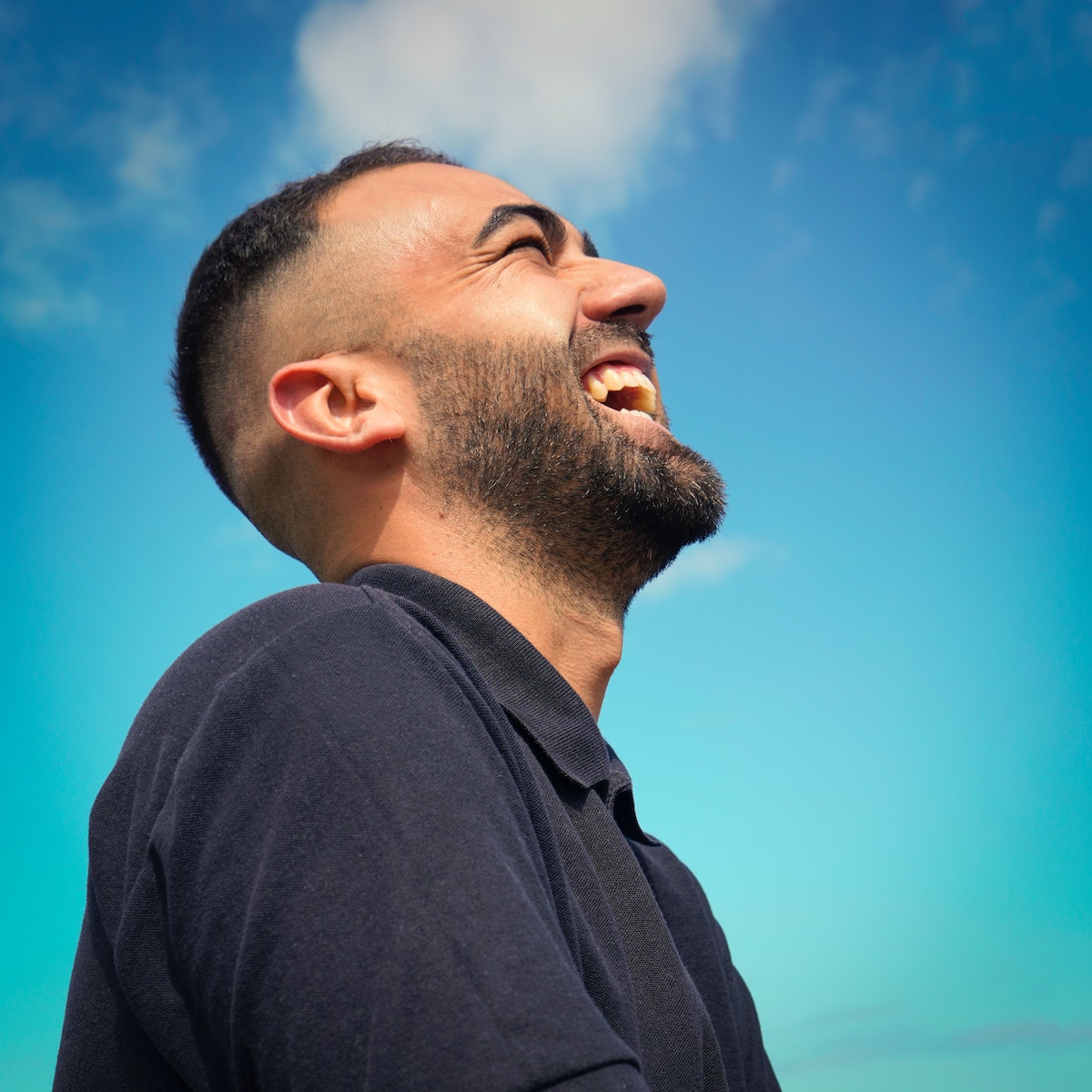 As much as I’d love to continue discussing the various nuances of laughter and humor in general, that is a topic for another day. Today, we shall discuss some of the funniest jokes with delightful and surprising twists at the end. Yes, anti-jokes. Without further ado, here are eighty of the funniest anti-jokes you’d ever see.

Nothing. They didn’t know each other.

Paint yourself green and throw forks at them.

Biologically, it’s coded in their genes to do so when threatened.

“Because she was wearing too much makeup.”

He was lactose intolerant.

Neither one can whistle.

Then he told me to get out of his fort.

She tripped over a pothole.

You need a parachute to go skydiving twice.

She ran out of money.

Nothing. Ants communicate by pheromones, not speech.

Because I can’t, my headphones are on.

They both love bananas.

I don’t know how I feel about that.

I’m telling you this now because there weren’t any social media in the ’80s.

The surgeon replied, “I know. I amputated your arms.”

Then my illegal logging company is a success.

They’re both amazing at slipping away.

If they lifted the other one, they’d fall over.

Something red and lots of lies.

They’re so good at it.

“Because it looks like you landed on your face.”

If you took all the veins from your body and laid them end to end, you would die.

“Because dinosaurs have been extinct for 65 million years.”

Everything I looked at.

Related  175 Most Romantic Good Morning Texts to Brighten Her Day

I do not know; I don’t speak Japanese.

Then he gets a drink and leaves.

Probably still Santa Claus. However, he doesn’t exist, so it doesn’t matter.

They make up everything.

Nothing, except that the flag is a plus.

“Because there are more geese in that line.”

He couldn’t reach his face.

If you pee on them, they disappear.

And a pretty good spring and summer too.

It doesn’t even matter.

Neither of them is a police officer.

They’re both purple, except the rabbit isn’t.

But when we grew up, the electricity bill made us afraid of the light.

I just picked it up as I went along.

Several people get up and leave as they recognize the potential danger in the situation.

Ultimately, everyone will have different perspectives on the subject of laughter. You can decide to view problems and situations in a negative light, or take a step back, reassess the situation, dwell in the resplendence of laughter, and move forward.

The choice is yours. To this end, I leave you with the wise words of “the father of motivation,” Dr. Wayne Dyer. “It is impossible for you to be angry and laugh at the same time. Anger and laughter are mutually exclusive and you have the power to choose either.”