If you grew up around the 70s, then you probably have been part of the generation that loved Mister Rogers’ Neighborhood. The PBS show that ran for 30 years made a huge impact on children’s TV shows. But more importantly, it taught us the values of being ‘neighborly’.

Who Is Fred Rogers 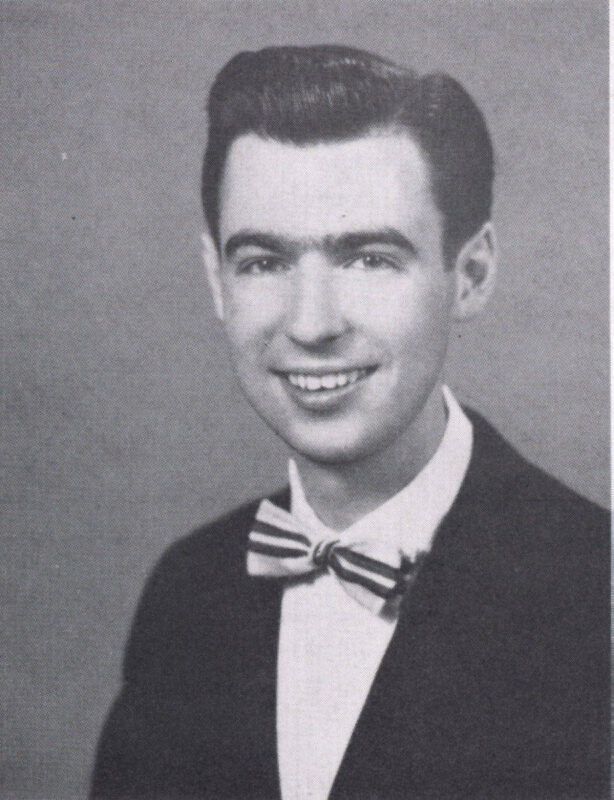 Born as Fred McFeely Rogers on March 20, 1928 in Latrobe, Pennsylvania, Fred lived a somewhat lonely childhood. He was shy, introverted, and suffered from asthma. He also experienced bullying. Things started to be better when he attended Latrobe High School. Fred began making friends, and even joined a few extra-curricular activities.

Fred Rogers became a puppeteer and ordained minister. His involvement in television began in 1953, working as a program developer at WQED. His reasoning was that, he hated television, but thought it would be a great medium for teaching values. 10 years later, he would find himself working at CBC in Toronto for a 15-minute children’s show that aired from 1963 to 1967.

His iconic appearance on Mister Rogers’ Neighborhood on PBS would begin in 1968. The show would be famous not only for its slow, quiet pace, but also for its imaginative elements, like the castle and trolley. It would be one of the longest-running programs on PBS, airing from 1968 to 2001. 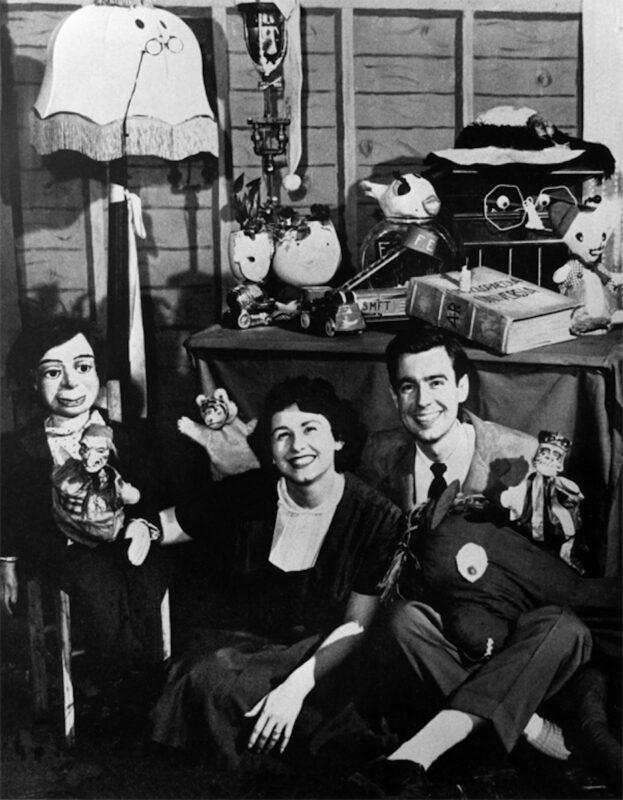 We can make a difference in our own small ways. Although Jim Crow laws have ended by this time, inequality and racism were still active. True to his gentle nature however, Fred did his own kind of rallying and picketing: by casting black actors. This shows that wherever we are, and whatever work we do, we can always find a way to help those who are oppressed or vulnerable.

People are more complex than we think. In an age when social media makes it easy for us to label even our loved ones and friends, Fred reminds us think about our actions. One of his favorite quotes reads: ‘L’essentiel est invisible pour les yeux’, which translates to ‘What is essential is invisible to the eye.’ Before we judge others, may we remember that we too, have our own intricacies and problems that affect our behavior. But…

Our feelings and issues shouldn’t be an excuse for bad behavior. When Fred was called to testify before a Senate subcommittee in 1969, he simply sat calmly and explained his side. It’s easy to rant and shout and pound your fists. What’s not so easy is to take it all back.

Understanding your emotions and channelling it to something else that won’t hurt or harm others is something we could all benefit from.

Fred Rogers had a way of talking to kids through the television screen that captured the hearts and minds of the show’s viewers. At its peak, with more than a million households tuned in, one can say that many of today’s parents were once educated by the gentle Mister Rogers.

The songs, lessons, and mild mannerisms are tender reminders for us to always be mindful of others. That we are all different; yet we all need the same things: love, understanding, and kindness. Being neighborly means helping those around you.

Related  85 Quotes on Beauty to Jumpstart Your Day

Being kind doesn’t need a lot of effort. Let these Fred Rogers quotes remind you to be a good neighbor today. 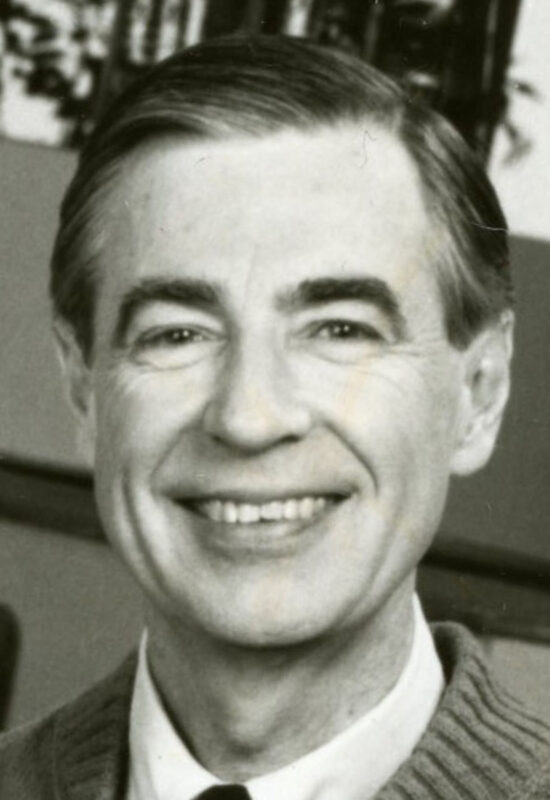