Who Is Julia Louis-Dreyfus?

Julia Scarlett Elizabeth Louis-Dreyfus Hall is an American actress, comedian, television producer, and singer. As an actress, Julia is best known for appearing in various critically-acclaimed television comedy series, including Saturday Night Live (1982 to 1985), Seinfeld (1989 to 1998), The New Adventures of Old Christine (2006 to 2010), and Veep (2012 to 2019).

Louis-Dreyfus is considered the most accomplished actress in the history of American television. She has won more Primetime Emmy Awards as well as more Screen Actors Guild Awards compared to any other television actress. Julia Louis-Dreyfus was born on January 13, 1961, in New York City, New York, to billionaire Gérard Louis-Dreyfus and Judith LeFever. Her father chaired the famous Louis Dreyfus Company, whereas her mother was a writer and special needs teacher.

Julia’s parents divorced in 1962, just one year after her birth. At the age of four years, Louis-Dreyfus relocated to Washington D.C., where her mother married L-Thompson Bowles.

Julia Louis-Dreyfus graduated from Holton-Arms School and later attended Northwestern University. However, she dropped out of college during her junior year and accepted a job at Saturday Night Live. 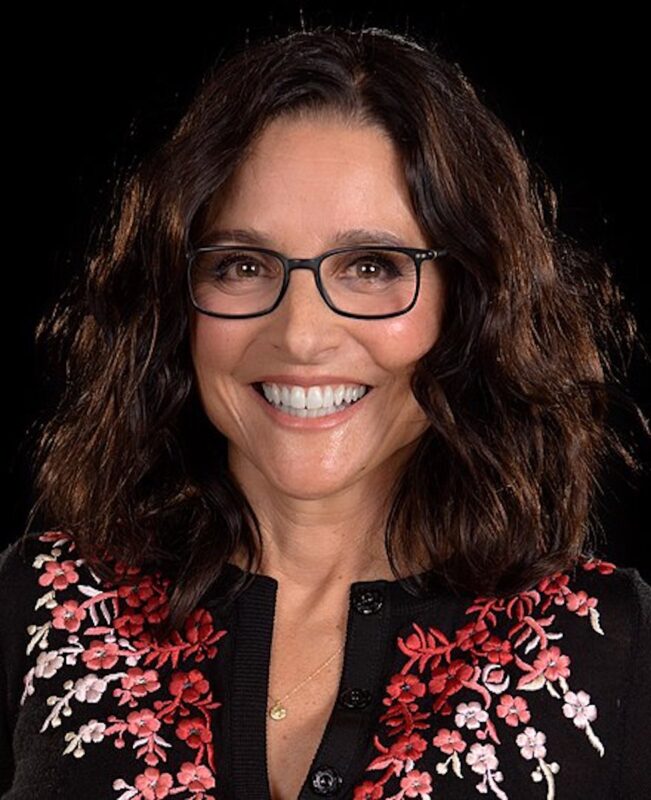 Julia Louis-Dreyfus appeared in one of Chicago’s finest improvisational theatre groups, The Second City, during her comedic training. She later performed at the Golden 50th Anniversary Jubilee of The Practical Theatre Company, where her comedic talents were discovered.

During her final year on SNL, Julia Louis-Dreyfus met future co-creator of the Seinfeld show, Larry David. In 1989, Louis-Dreyfus began appearing in the Seinfeld show, portraying Elaine Benes. She was a regular cast in all Seinfeld’s nine seasons, appearing in all the episodes but three. When Seinfeld’s finale aired on May 14th 1998, it became one of the most-viewed single events in the history of television.

In 2005, Julia Louis-Dreyfus landed a role in a new CBS sitcom, The New Adventures of Old Christine. The show aired for five seasons before it was canceled in May 2010.

Two years after the cancelation of The New Adventures of Old Christine, Julia Louis-Dreyfus landed a role in the comedy series Veep, portraying Vice President Selina Meyer. Like her previous shows, Veep was both a critical and commercial success, largely due to Louis-Dreyfus’ role in it.

In addition to her decorated television career, Julia Louis-Dreyfus has also been involved in the film industry. After leaving Saturday Night Live, Louis-Dreyfus made several high-profile film appearances, including in Hannah and Her Sisters (1986) and Christmas Vacation (1989). Other notable films that Julia has appeared in include Jack the Bear (1993), Father’s Day (1997), Enough Said (2013), and Downhill (2020).

Julia Louis-Dreyfus has received numerous awards and recognitions during the course of her television career, including:

But even without her potential inheritance, Julia Louis-Dreyfus has already amassed a substantial amount of wealth. As of 2023, Louis-Dreyfus had a net worth of $250 million. The vast majority of Julia’s wealth comes from her television career, particularly her roles in Saturday Night Live, Seinfeld, The New Adventures of Old Christine and Veep.

During her first seasons in the Seinfeld show, Julia and fellow cast members were earning a nominal salary. However, they successfully negotiated a raise before the commencement of season 5 in 1993. After the raise, Seinfeld’s crew members were each paid $150,000 per episode, or about $3.8 million per season.

In May 1997, Julia and fellow Seinfeld cast members negotiated their salaries further, setting their eyes on $1 million per episode. However, their per-episode salaries were increased to $200,000 each, then to $400,000, and eventually $600,000. By the time Seinfeld aired its last episode, Julia Louis-Dreyfus had earned roughly $45 million from the show, pre-tax.

The television show, Veep, was also one of Julia’s major television-related income earners. She reportedly earned $500,000 per episode during the show’s final seasons. 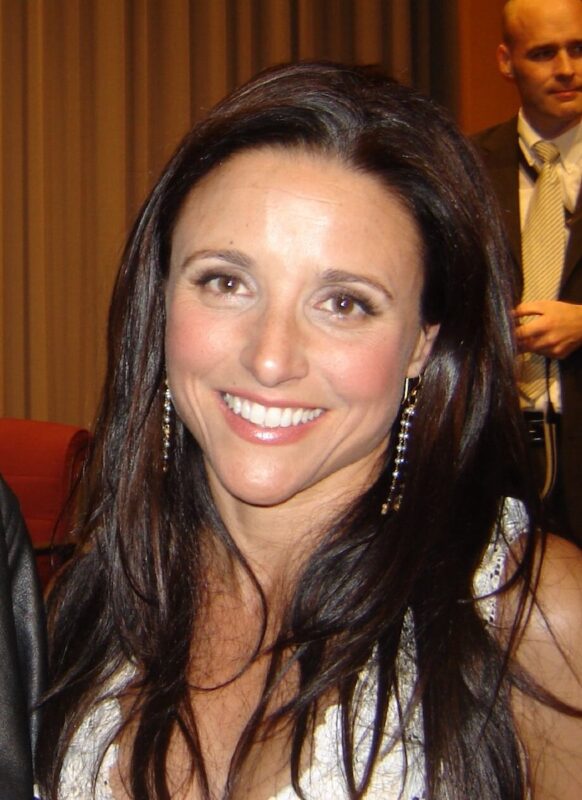 1. Surprise your critics by staging a major comeback

When production of the Seinfeld show came to an end, Julia Louis-Dreyfus was written off by many critics. But in 2005, Louis-Dreyfus staged a major comeback by landing a role in another critically-acclaimed show, The New Adventures of Old Christine.

2. Make an impact wherever you go

Julia’s impact was felt in every television show that she became part of. For instance, she won a Primetime Emmy award for her role in The New Adventures of Old Christine show, as well as six consecutive Primetime Emmy awards portraying Vice President Selina Meyer in Veep.

3. You win some, you lose some

Despite Louis-Dreyfus’ illustrious television career, not all of her television projects resulted in resounding success. Like many accomplished actresses, Julia appeared in several television pilots that never saw the light of day. 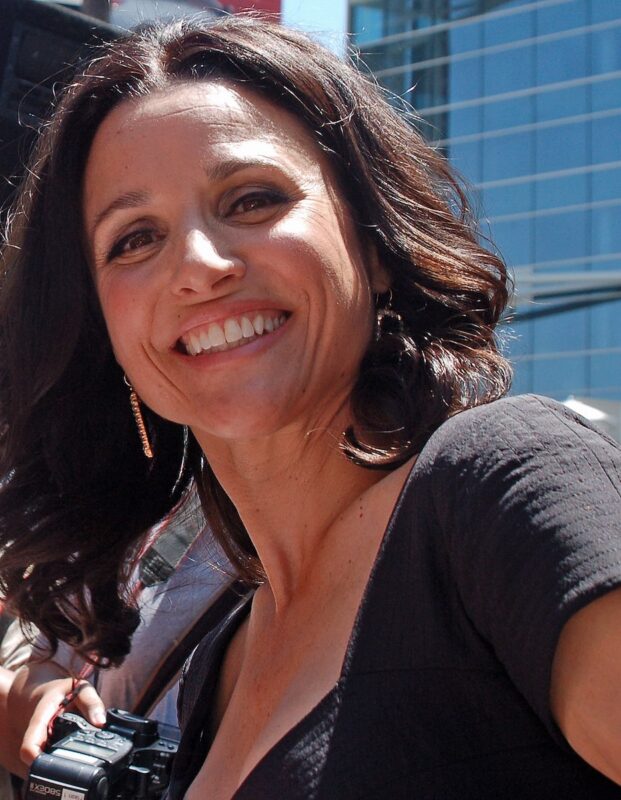 “Before computers, telephone lines and television connect us, we all share the same air, the same oceans, the same mountains and rivers. We are all equally responsible for protecting them.”

“If you feel rooted in your home and family, if you’re active in your community, there’s nothing more empowering. The best way to make a difference in the world is to start by making a difference in your own life.”

“Some people can sometimes really invade your space and kind of never leave you alone.”

“The fact of the matter is that everybody treats me pretty much as one of the boys, which I take as a great compliment.”

Julia Louis-Dreyfus is one of the most successful television celebrities of all time. Louis-Dreyfus has bagged more Screen Actors Guild awards and Emmy awards than any other actress in the history of American television. She also enjoys an impressive $250 million net worth, which may increase exponentially when she finally gets her cut of her father’s estate.