They are ruthless yet calm, savage yet well mannered, insane yet creative, they are the (m)ad men. Don Draper is the fictional king of New York at the beginning of the 1960s when he had the world at his fingertips and could have melted his way into the heart of any of his famous clients. His present is filled with just the right advertising ideas, while his past is storming behind his carefree smile.

Don Draper got his world and ours as well in his pocket. He reminded us about the crazy and exciting age of the ‘60s when the advertisement was just another young new industry.

The Sterlin Cooper agency from the Madison Avenue is since 2007 seen as the inception of today’s marketing, and sometimes we need to go back to our roots to understand better the notion of promotional content. Today, we will open a bridge between Don Draper’s world and ours, and see how his imagination can revitalize our marketing work with ten simple tips.

1. Creativity Has Everything To Do With Teamwork

Don Draper was the ad man of the hour who had enough confidence in himself that he was not afraid of asking for opinions and inputs. His habit of involving everyone in his brainstorms has even saved Peggy Olson from her boring destiny as a secretary and propelled her into the fast-paced carousel of advertising.

This is a valuable lesson that can open our eyes to share our knowledge with the ones that are interested, and they can become key members of your efficient marketing team.

2. The Client Is The Main Character In Any Story 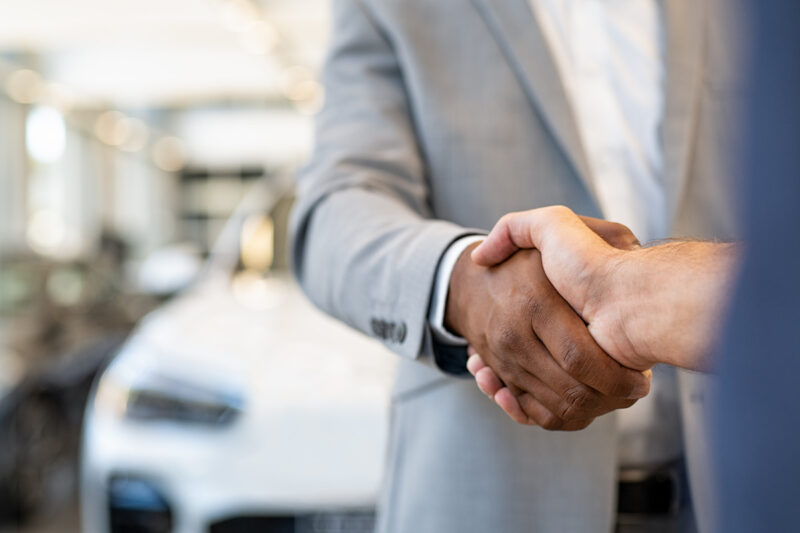 The Mad Men didn’t have clients. They had relationships with clients. Now, we can’t expect any marketing team to just take all the clients to the next fancy bar and have a memorable yet embarrassing night of fun. However, one thing is for sure here. We all need to really understand our clients.

The clients are not always willing to disclose their real intentions or motives behind their need for an ad. It is common to withhold valuable information, but most of the times it is an unconscious decision.

However, the duty of the ad team is to give the client what they wish, which includes getting to the bottom of the need behind the need. The demands might be one thing, while the real need might be another. Whether we retrieve the information with some fun at the bar, or with open discussion, it is up to the policy of the team.

3. Master The Truth Behind Any Advertisement

No professional business can move forward without advertising. A well-created ad is the only way to make any business about happiness. The mad men knew that, but the persistent and intrusive marketing strategies of today didn’t catch this so far.

The consumer bases any shopping decision on one factor only: the product or service should open the door to a happy lifestyle. It was never about quantity or quality. These are only measures of the true trigger of the shopping decision.

The life brings the unexpected when least expected, especially for the volatile world of advertising. There are no well-settled rules like in mathematics to glue the marketing world to a predictable, constant, and secure future.

This world is a clear target for the worst or best whims of the fate, but this means that there is enough room to hit the biggest score in the history.

Predictability chains a field within certain limits, but this is definitely not the case with advertising. Any true mad men out there should a highly adaptive nature that can make any hostile environment to work in their favor.

The Sterlin Cooper was one of the most prestigious ad agency, but it didn’t last for long. However, the end of an age meant new exciting opportunities for Don Draper, and this is how we should also see any great challenge we face on the daily basis.

5. Sell A Feeling, Not A Product And that feeling should better be intense. In the first season, Don creates an ad for Kodak where there is no trace of their product. Instead, the audience is conquered with the footage of a carousel. This captured moment was just perfect and had a powerful grip over the viewers through the means of nostalgia.

Human nature is programmed to react to certain stimuli, and as powerful, the message is, as bigger the impact it will create. Complex frames will hinder the flow of experience, while a straightforward message will hit the bull’s-eye.

This is Don Draper in season five talking with a very influential client. This teaches us a lot about negotiation with our clients. It is a very good advice always to put the client first, but this doesn’t mean that they can do and demand anything of us.

The work behind advertisement involves many sleepless nights, overtime, wit, and knowledge, which are enough to put us at the same level with the client.

There are limits that the client usually ignores, but the negotiation always opens the door to a two-way conversation. The lesson here is not to accept anything you are offered but aim for higher grounds.

7. Try The Product Yourself

Sticking just to the client’s requirements won’t get you far. Most of the times, the client asks what they think is the end of the possibilities, but their imagination is backed down by limits.

However, the creative minds of a marketing team are capable of making the impossible possible. This is where the main difference between the product owner and the ad man is.

Don Draper’s pitches of his ideas to his clients were short.  He was using simple words and a confident tone which were a canvas for the plethora of powerful feelings.

“Lucky Strike: It’s toasted” that links the unhealthy cigarettes with the delicious toast; “Heinz Beans: Some things never change” that simply makes the product timeless; “Jaguar: At last, something beautiful you can truly own” which makes the luxury car priceless. These are just a few of the successful ads that made Don Draper the best mad man.

9. It Is Just Business

Even the exquisite force behind the mad men faced failures. No one from the world of advertisement is exempt from painful hits from clients, public or even from within the company. However, the mad men are not giving up, but they fight with the same or even more forces to win the next successful pitch.

So, we shouldn’t let our personal feelings interfere with the professional career. The number of failures doesn’t measure the value of our work. Instead, how we handle issues will make the difference between exceptional and average.

When the Lucky Strike deal was off the table, the Sterlin Cooper agency was on the verge of bankruptcy. However, Don Draper managed to turn the problem in his favor with a witty PR move. The mad men are preparing the tiniest details before facing their clients. They do their research, brainstorms, they come up with the most impressive pitches, and they never forget about their looks.

No matter how strong the opposition may be the look matters.  Don Draper was up and ready for any kind of situations, no matter how many sleepless nights he had. And he always had some extra clean white shirts at the office for an impeccable style.

There’s no need for a complete chance of a wardrobe. Make your own representative yet professional style which can give you great confidence in yourself. It is always better to be overdressed than the plainest in the room.

These are the ten lessons we can learn from one of the most popular TV-series. Mad Men brought the job of the marketers in the front line and made the world see how challenging the marketing is. It might look glamorous on the outside, but on the inside, there’s complete chaos that can be tempered with these tips and tricks learned the hard way.

Erik Winther is an avid movie watcher. He mostly enjoys horror stories. He has a degree in Video Production and he hopes one day he'll make his own movie.