Life can get a bit too overwhelming sometimes. It can throw you off your intended path. It can test your resolve. It may feel like there is no let up when it comes to all the problems you’ll encounter.

When this happens, there can sometimes be a strong temptation to throw in the towel. There may be moments when it’s easier to think that failure is easier to accept rather than to continue struggling with all of life’s difficulties.

But instead of giving up, this is the time to persevere. Perseverance is a trait you must develop to bring all of your hopes, dreams, and goals to reality. Life might push you a few steps back, make you lose some steam, and shake your resolve. “Never give up” may be your mantra, especially during tough times. But how do you continue despite life’s brutal challenges that leave you all bruised and battered? 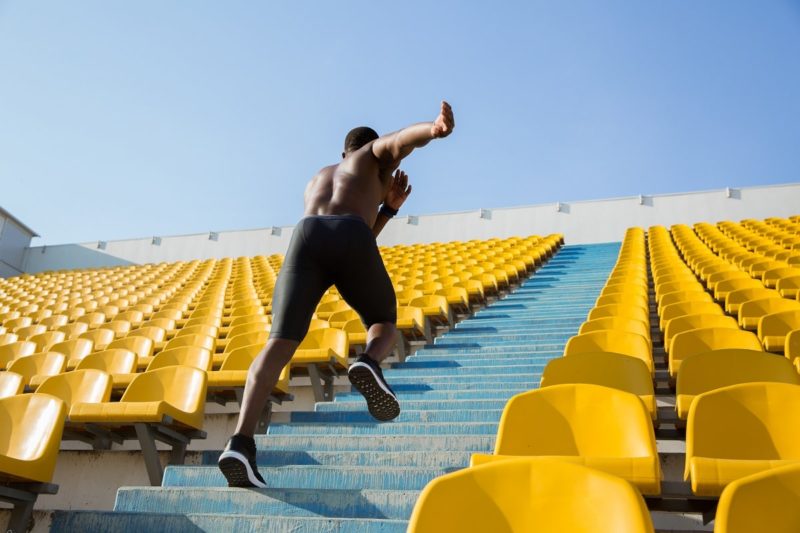 There are many reasons people give up but it’s mostly because they lacked perseverance. Some people surrender because of criticism. They let themselves drown in the middle of all the negative thoughts, words, and energy.

Consistently dealing with toxic people can eventually wear one down and the temptation to just call it a day begins to rear its ugly head. Other times, people give up because progress is slow to come. Seeing little to no progress in your endeavors can take the wind out of your sails.

The Value of Perseverance 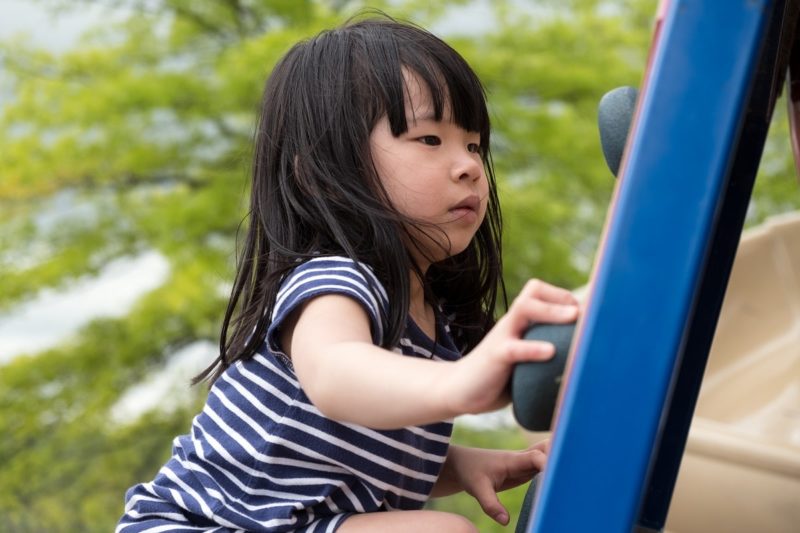 This is where perseverance comes in. Perseverance, or grit, is simply a person’s continuous attempt to accomplish their goals despite all the challenges and setbacks. When you’re stuck in a rut, and you’re thinking of giving up, perseverance is a trait you must hone.

As you persevere, remind yourself why you started in the first place. Always think of your goals, hopes, and dreams. Ultimately, perseverance drives you towards success.

A Tale of Perseverance 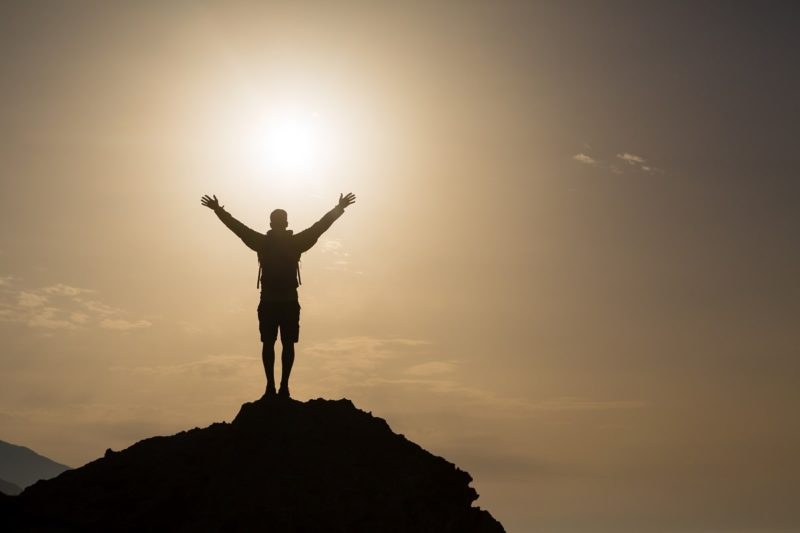 Helen Keller’s story is one of perseverance. An illness took Helen’s ability to see and hear when she was just over a year old. Helen was a temperamental child because of her disabilities, unable to express her emotions and resorted to throwing tantrums.

But with the help of her devoted teacher, Anne Sullivan, Helen was finally able to communicate, read Braille, and write. With Anne’s perseverance, Helen slowly learned and eventually persevered on her own to finish her education. Due to her determination, she became the first deaf-blind to earn a bachelor’s degree from Radcliffe College in 1904.

Keep on Keeping On: How to Persevere

So, how does one follow in the steps of Helen Keller? How do you keep going when the going gets tough?

You can begin by asking yourself these questions: should you quit when no one else believes in you and your dreams? What about when others around you are giving up, should you be doing the same? How determined are you to achieve your dreams? 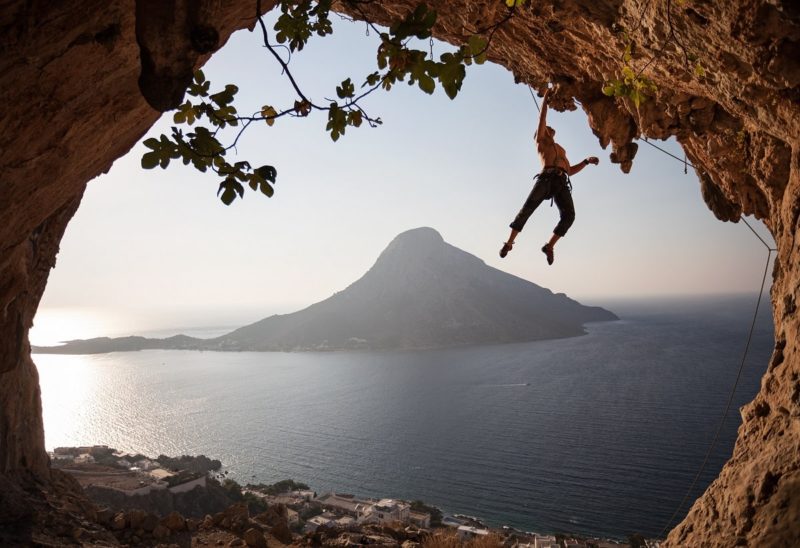 You could also start by having a clear vision of what you want to do and where you want to go. Having a “mental map” can help you determine and align the steps you must take to accomplish your goals.

Also, keep in mind that change happens every day. Whatever changes happen, don’t let it throw you off your path. By showing up and doing your best to achieve your goals every single day, you are changing for the better. Every day gets you closer to your goal, but you have to do it every day. This is how you persevere.

However, sometimes, being too determined can also become your downfall. To prevent this, you must determine if your goals are worth the fight. Take a step back and re-evaluate your goals. How will these affect your health, relationships, and other aspects of your life? Make sure that you’ve determined that your goals are worth being battered and bruised for continually by life.

You always have the choice to keep on working towards what you really want in life. You have it in you to change your mindset and focus on your growth instead of focusing on having a “fixed mindset.”

Here are 90 quotes that can help you face life’s curveballs and remind you of the value of never giving up.

Related  50 of the Greatest Michael Jackson Quotes from the King of Pop
Related  25 Inspiring Barney Stinson Quotes on Love, Life, and Friendship