Who Is Ron Howard?

Howard has enjoyed a successful acting career since his childhood. He began by guest-starring in various television series, including in the episode “Walking Distance” of the series The Twilight Zone. He then shot to the national limelight for his role as young Opie Taylor in the sitcom The Andy Griffith Show (1960 to 1968). Around the same period, Howard appeared in the critically and commercially successful film, The Music Man (1962).

In 1973, Ron Howard landed a lead role in the film American Graffiti. His exceptional performance in this movie positioned him as one of the most promising actors of his generation. He went on to feature in several movies and television series throughout the 70s, including playing Richie Cunningham in the sitcom Happy Days from 1974 to 1980. 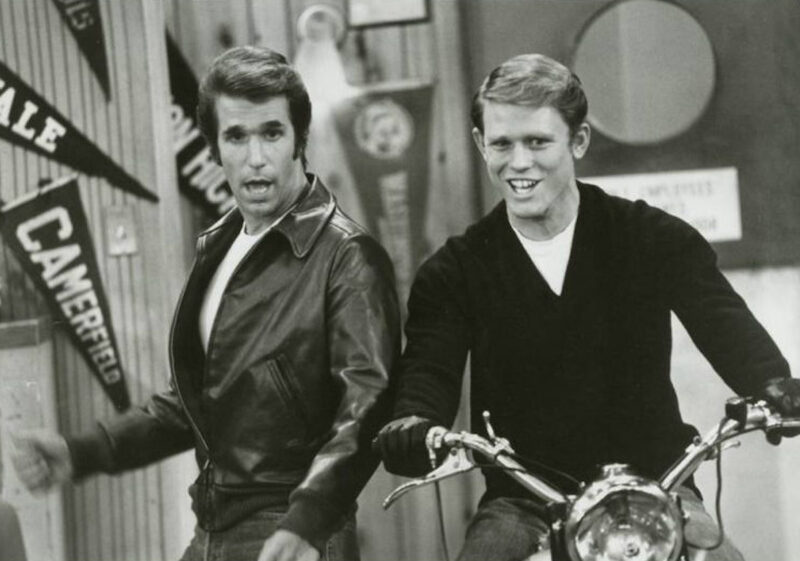 Ron Howard was born on March 1, 1954, in Duncan, Oklahoma, United States, to Rance Howard and Jean Speegle Howard. Howard inherited his acting talents directly from his parents. His father was a director, actor, and writer. His mother was also an actress.

Ron Howard attended Robert Louis Stevenson Elementary School and then David Star Jordan Junior High School, before graduating from John Burroughs High School. After graduating from high school, Howard proceeded to the School of Cinematic Arts at the University of Southern California. However, he did not graduate.

Ron Howard’s first credited film role was in the 1959 movie, The Journey. He subsequently appeared in the television series The DuPont Show with June Allyson (in the episode “Child Lost”) and The Twilight Zone (in the episode “Walking Distance”). Howard then landed a few roles in the first season of the sitcom Dennis the Menace, as well as in several episodes in the first and second seasons of the series The Many Loves of Dobie Gillis.

Howard gained further recognition playing young Opie Taylor in the sitcom The Andy Griffith Show. He maintained his role throughout the show’s eight seasons (1960 to 1968). During the same period, Howard was cast in several films and television shows. Examples include the movies The Music Man (1962) and The Courtship of Eddie’s Father (1963), as well as in the television shows The Eleventh Hour (1965), I Spy (1966), and The Smith Family (1968).

Ron Howard continued his acting success by landing roles in the television shows Daniel Boone (1971-1972) and M*A*S*H (1973). In 1973, Howard was cast in the coming-of-age movie American Graffiti. He subsequently starred in the television series Happy Days from 1974 to 1980.

In 1976, Ron Howard starred alongside John Wayne in the film The Shootist. Two years later, Howard appeared in the television film Return of Mayberry, in what would become his last major acting role. 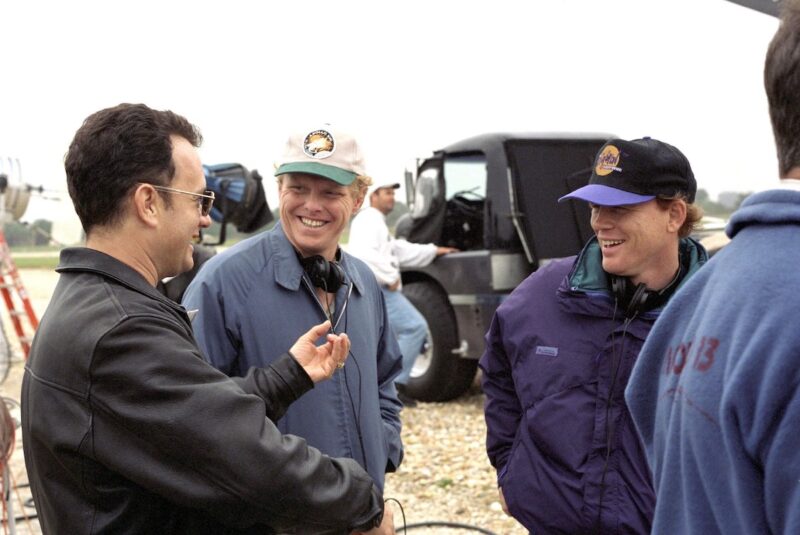 Ron Howard made his directorial debut in the 1977 comedy action film Grand Theft Auto. Although the movie fell short of expectation, Howard went on to several television films. His directorial break came in the 1982 movie Night Shift.

Howard has directed scores of films after Night Shift, including:

Howards other notable producer credits include: 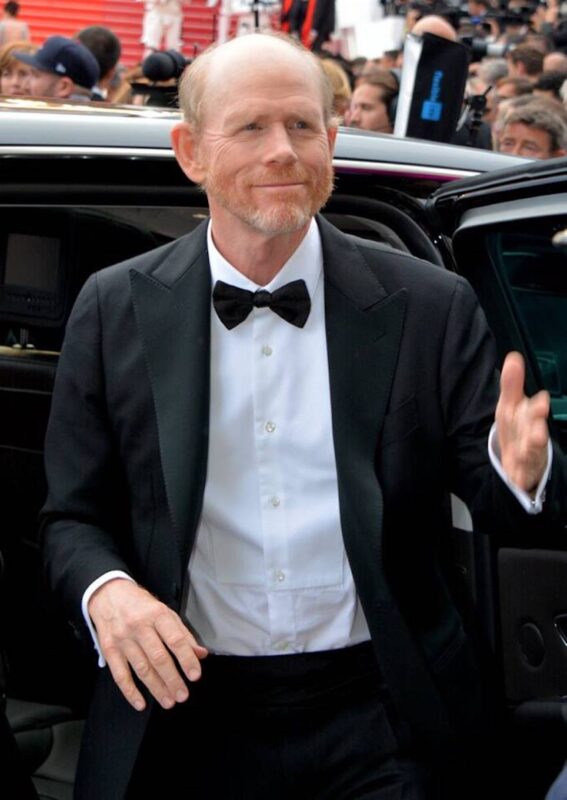 As of January 1, 2022, Ron Howard had a net worth of $220 million. Howard has earned the majority of his wealth from his illustrious acting, filmmaking, and television producing career.

Outside of the film and television industries, Ron Howard has also invested heavily in real estate.

Other real estate properties associated with Howard include an ocean view apartment in Santa Monica, California (purchased in 2006 for $2.75) and a 33-acre estate in Greenwich, Connecticut (purchased in 2014 for $27.5 million).

Ron Howard owes his success as a filmmaker to his early start. In a previous interview, Howard said that he knew he was destined for a career in filmmaking due to his early experience in the film industry.

3. Failure isn’t the end of the world

It’s ok to fail a couple of times, provided that you remain true to your goals. Howard once said, “Death can be experienced once, winning maybe more, but losing can happen all the time.”

• One of the great things about being a director as a life choice is that it can never be mastered. Every story is its own kind of expedition, with its own set of challenges.
• I think it’s in our nature to try to get beyond that next horizon. I think that when we as a species are scratching that itch we’re actually following an evolutionary compulsion that is wired into us. I think good things come of it. That’s the philosophical side.
• Humor is unavoidable. It might not feel funny in the moment, but more often than not there’s a light at the end of the tunnel.
• You’re always a little surprised when something really takes off.
• I think the most important thing really was that you could take very personal ideas and present them to an audience in entertaining ways.

Ron Howard is an accomplished actor and filmmaker, with experience spanning more than half a century.

Howard has earned millions from his various film and television roles. His current net worth stands at $220 million.