Yo Mama jokes, also known as ‘Yo Momma’ jokes or ‘maternal insults’, refer to cheesy, subtly insulting jokes said to make fun of a person’s mother. These jokes usually poke fun at a mother in the abstract for being old, fat, stupid, or ugly.

Initially, most ‘yo momma’ jokes were highly offensive and were said with the main intention of inciting violence or making the hearer feel less proud of their mother. Such jokes contained glaring elements of racism, sexism, and classism. 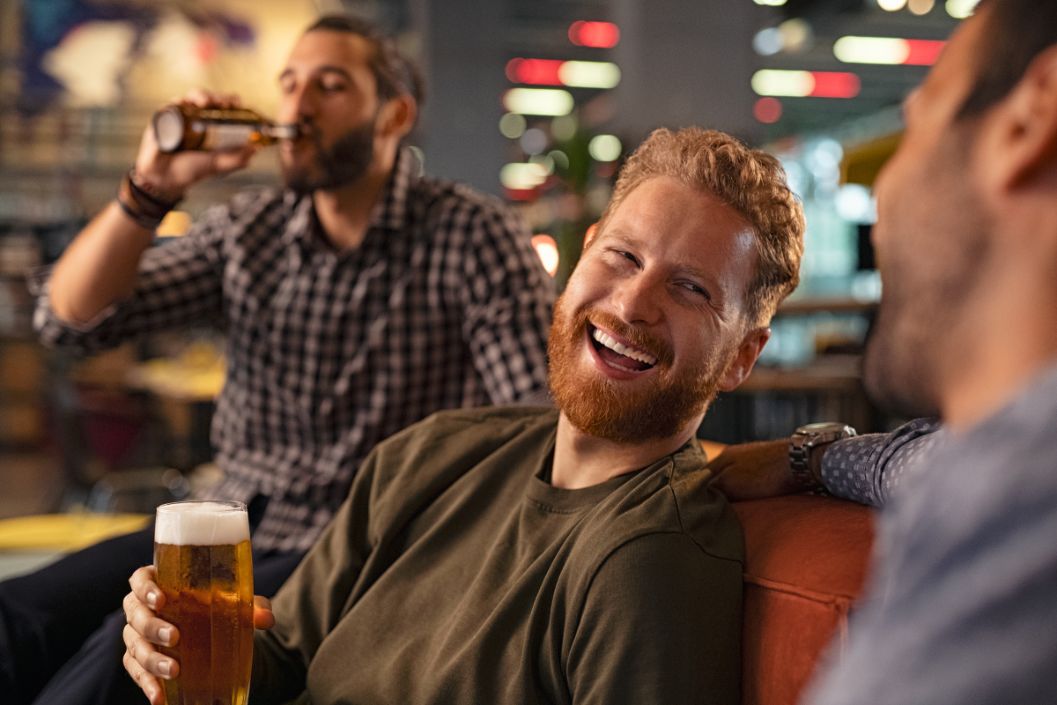 We’ve prepared a collection of 60 most hilarious ‘yo mama’ jokes that will leave you rolling around with laughter.

Related  How to Draw A Butterfly

The primary intention of ‘yo mama’ jokes is to entertain and elicit a good laugh as opposed to genuinely insulting a person’s mother. Even so, some people may still take offense at these jokes.

So, it would be great to choose a suitable occasion to share ‘yo momma’ jokes, as well as ensure the other person is up for them. Most importantly, avoid grossly offensive ‘yo mama’ jokes.