Autumn, otherwise known as fall, is the season of change and gratitude. The moment fall kicks in, you know that Thanksgiving Day is just around the corner.

More than the other three temperate seasons, autumn has a lot of symbolisms. It’s arguably the most beautiful season as well. Partially because of the soothing change of colors that happens during this time of the year.

If fall is your favorite season, here are some tidbits you need to know about the transition season between summer and winter. 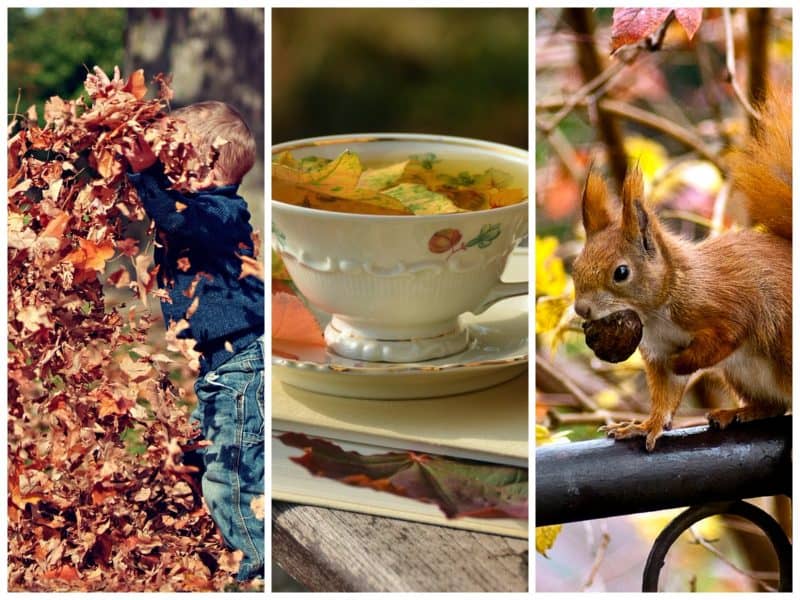 Now that trivia time is done, here are some inspiring autumn quotes for you, fall-lovers!