Jealousy and envy can be sensitive and painful topics to think and talk about. They evoke memories and feelings that touch the core of our being, particularly our self-esteem or how we see ourselves.

While psychologists and counselors acknowledge these emotions as naturally occurring from time to time, they warn us about how they can be harmful to ourselves and the others we relate with.

Difference Between Jealousy and Envy 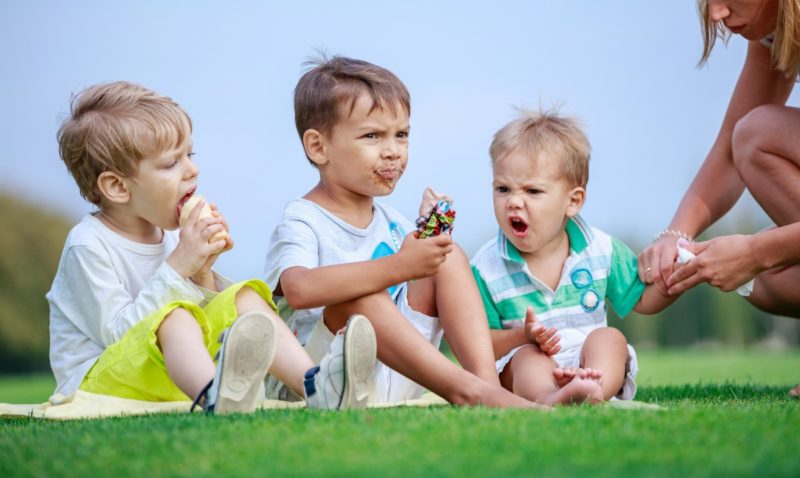 Before anything else, let’s distinguish these two emotions. Envy involves only two people and is felt when we lack something—an attribute or possession—that another person has.

The two emotions are usually interchanged despite the difference. However, unlike envy, betrayal and outrage usually spring up when jealousy sets in.

Roots of Jealousy and Envy 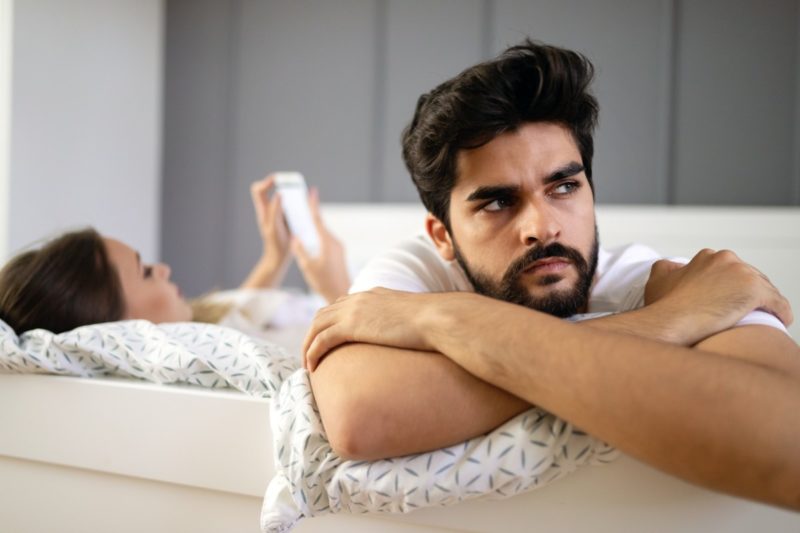 To properly deal with these emotions, we need to understand what these feelings are and where they come from.

Some people say that jealousy in a relationship is a sign of love. But relationship therapists say that this belief is a misconception. Instead, the emotion can be a sign of deeper emotional issues.

Jealousy usually occurs due to a low self-esteem or not feeling good about ourselves. Most of people’s insecurities can be traced from their childhood. Insecurities usually form when a person experiences being compared and judged against their own siblings or other kids and told they fall short of expectations. 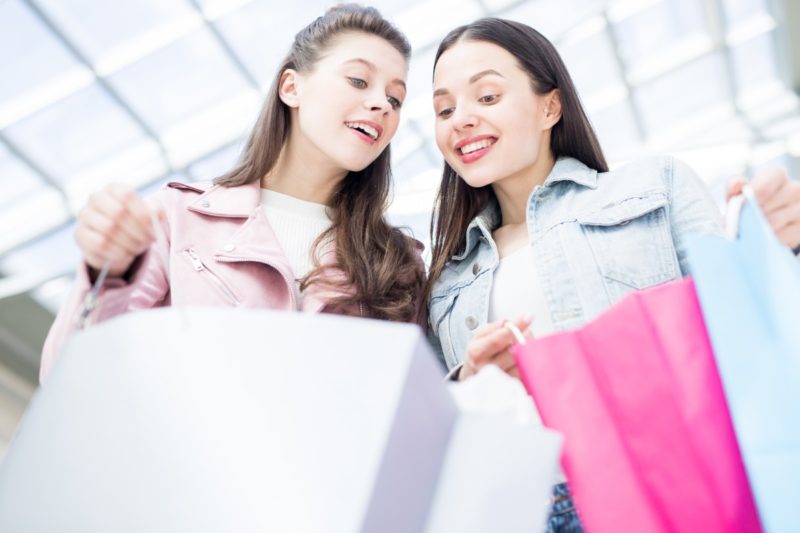 Comparison turns into jealousy when we start feeling inferior and our self-confidence is threatened by another person. Comparison makes us discontented with what we have and shifts our focus on traits we lack: fame, success, and physical strength or beauty.

Without proper regulation of our emotions, we can push ourselves toward experiencing extreme discontentment and deep-seated insecurities about the flaws we see in ourselves.

Negative Effects of Envy and Jealousy 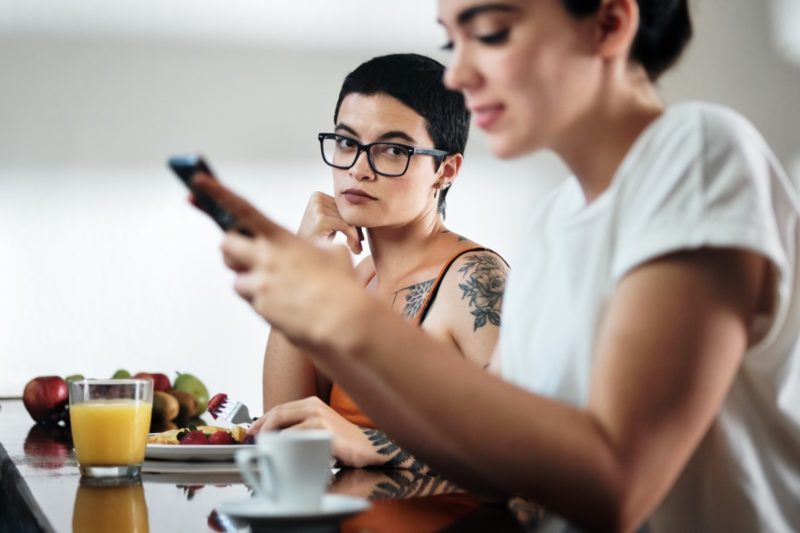 Strong jealousy can have negative effects on our lives and social connections.

Jealousy can negatively affect our attitude, including a relentless pursuit of material things and status-giving achievements.

Behavioral scientist Clarissa Silva, who is behind the so-called Happiness Hypothesis Method for relationship coaching, says that we can’t try to control aspects of other people’s lives when we can’t seem to put order to aspects of our own life.

We can wear out other people by wanting to rule over their actions or prioritizing our needs over their needs.

Jealousy can cause us to have irrational thoughts about the future, making us unable to live in and enjoy the present. We may become irrationally accusatory, suspicious, or angry based on the scenarios and events we think of. 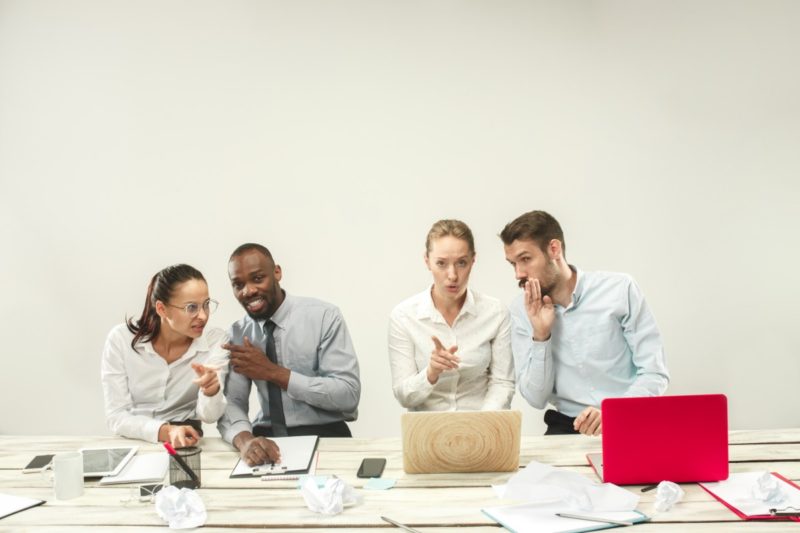 You can try the following steps to overcome jealousy and start enjoying a better relationship:

Recognize your jealous thoughts and behavior.

It’s not other people’s behaviors that are causing you to be jealous; it’s your reaction and thoughts that make you feel the way you do. Identify the source of your jealousy, including where your insecurities come from.

Examine your assumptions about your relationship.

Your idea about relationships is highly influenced by what you observed between your parents.

Let go of your past.

You may need professional counseling to help you in dealing with trauma, resentment, anger and forgiving yourself. 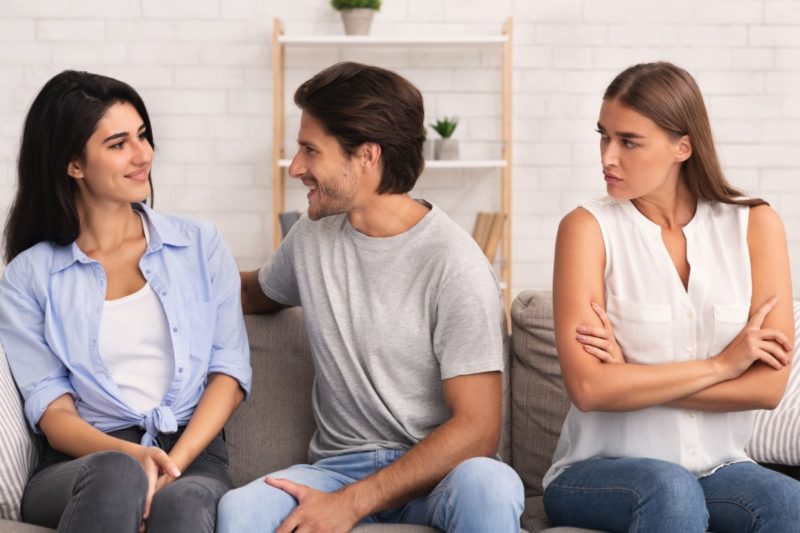 Honestly tell your partner when you feel your relationship is threatened by another person. Examine if there is a rational explanation for what you are feeling and listen to your partner’s response.

Practice self-control and avoid acting out your feelings constantly.

If you have a habit of expressing your emotions and feelings through actions, take a moment, breathe, and think about the consequences of your actions first. Do not give in to that burst of raw emotion and regulate your feelings.

You must learn how to love yourself. Practicing self-love and self-care may teach you how to relate better with other people.

Here are some perspectives on jealousy and how to overcome this emotion:

Quotes about Jealousy and Envy