Who Is Julia Roberts?

Julia Fiona Roberts is an American actress and film producer who gained widespread recognition in the 1990 Hollywood Blockbuster, Pretty Woman. As of the time of writing, films in which Julia Roberts has featured in have grossed over $2.8 billion on the box office.

Roberts’ acting talents haven’t gone unnoticed, as she has earned scores of awards and recognitions including: 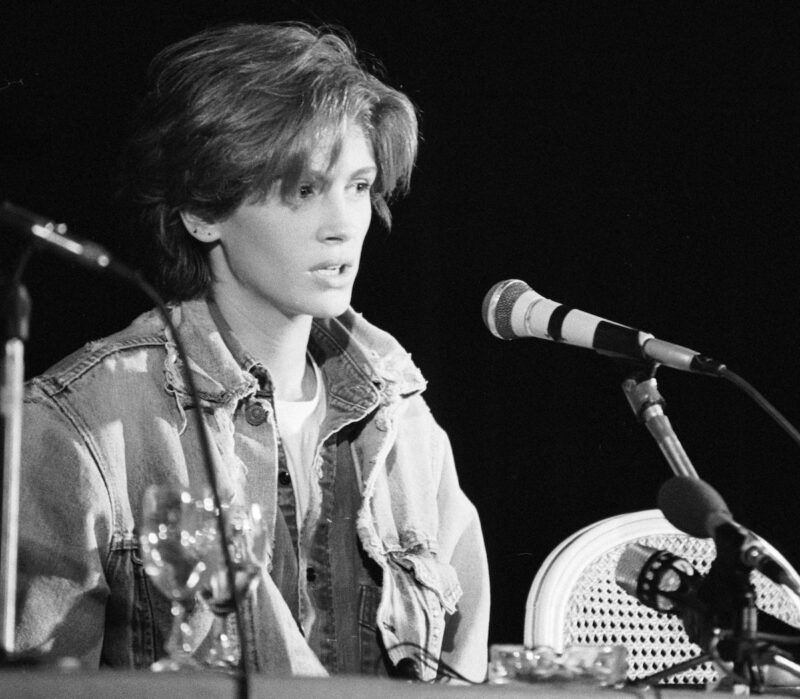 Roberts kicked off her acting career on February 13, 1987 by appearing on an episode in the crime series Crime Story. The following year, she made her debut film appearance in the movie Satisfaction.

Roberts gained wider recognition after her stellar performance in Mystic Pizza (1988). In 1989, she was featured in Steel Magnolias, for which she received her first award nomination.

However, Julia Roberts’ final breakthrough came with the movie Pretty Woman (1990), where she played the role of an assertive yet kind hooker. The film went on to gross $464 million worldwide.

Julia Roberts has since starred in scores of other movies and television series, including:

Over the past three decades, Julia Roberts has established herself as one of the most sought-after Hollywood actresses. She was the highest-paid actress on the planet from the mid-90s to the mid-2000s.

As of November 1, 2020, Julia Roberts had a net worth of $250 million. A huge chunk of her wealth comes from the film industry (including movie salary and film production), as well as endorsement deals. In a typical year, Roberts earns between $20 and $30 million from her various endeavors.

The following are some of Julia Roberts’ notable salaries over the years:

In addition to the above films, Julia Roberts also received $600,000 for every episode in season one of Homecoming. Not to mention the $3 million she earned in four days during the filming of Money Monsters and another $3 million for her 6-minutes screen time in 2010’s Valentine’s Day.

As a film producer, Julia Roberts is associated with the film production, Red Om Films. Red Om is simply ‘Moder’ spelled backward, and the name was inspired by Roberts’ husband Daniel Moder.

Thanks to her stunning beauty and likable personality, Julia Roberts has landed several lucrative endorsement deals throughout her acting career. In 2006, she signed an endorsement deal with Gianfranco Ferre, where she reportedly earned $6 million.

Roberts has also been the global brand ambassador for Lancome Paris since 2009. In 2010, she signed a 5-year deal with the cosmetics brand for which she was paid $50 million.

Julia Roberts has flipped several properties over the years. In 2003, she acquired a seaside Malibu home for $6.4 million. After buying the property, Roberts embarked on an ambitious renovation project that saw her demolish the existing 6,000 square-foot house and replace it with an eco-friendly solar-powered mansion. In 2018, she listed the property as a rental available, charging a monthly rental fee of $10,000.

In addition to her seaside Malibu property, Julia Roberts owns another luxurious home in Malibu, which she purchased for $6.84 million.

Other properties associated with Julia Roberts include:

• A Manhattan apartment acquired in 2010 for $4 million,
• A Los Angeles mansion worth $30 million, and
• A ranch in Taos, New Mexico, purchased for $2.5 million (this was the venue for her wedding to Moder) 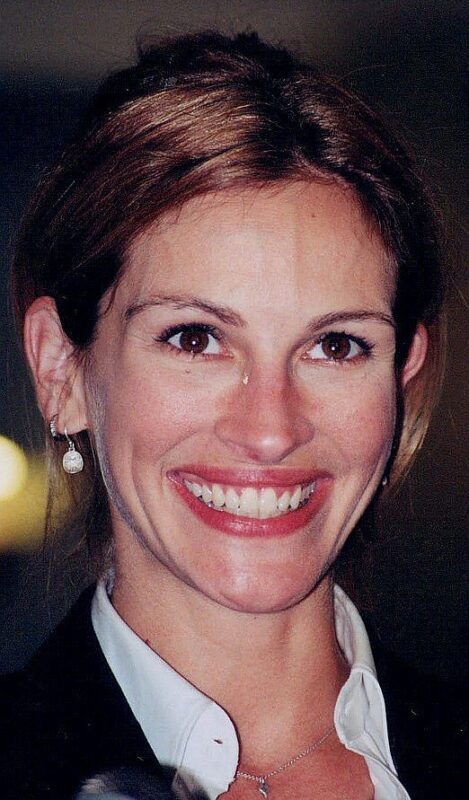 Julia Roberts kicked off her acting career in 1987. Over the past 3+ decades, she has starred in scores of movies. And while she’s nearing her sunset years, Roberts’ advancing age hasn’t slowed down her acting career.

2. Fame and fortune isn’t everything

Despite her impressive net worth and incredible fortune, Julia Roberts tries to stay away from the spotlight as much as she can.

Roberts is one of the most generous Hollywood philanthropists alive. She has donated millions to charitable organizations, mostly through UNICEF.

“A fever is an expression of inner rage.”

“If you love someone, you say it, right then, out loud. Otherwise, the moment just passes you by.”

“True love doesn’t come to you it has to be inside you.”

“You know it’s love when all you want is that person to be happy, even if you’re not part of their happiness.”

Julia Roberts is a popular award-winning actress with a net worth of $250 million. In addition to her acting talents, Roberts has also been recognized as one of the most beautiful women on the planet.