Nas is considered as one of the greatest rappers of all time, often ranked alongside the likes of Tupac Shakur, Dr. Dre, and Notorious BIG. 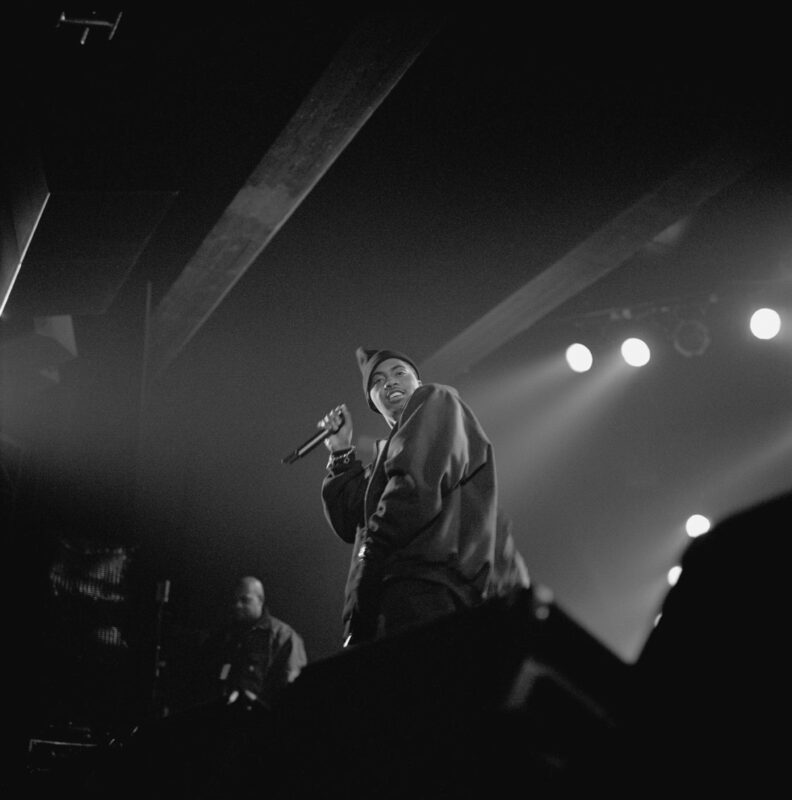 Nas was born on September 14, 1973, in Brooklyn, New York City, to Olu Dara (born Charles Jones III) and Fannie Ann Little. His father is a jazz and blues musician, whereas his mother was a U.S. Postal Service worker prior to her death in 2002.

Nas developed an interest in music during his childhood years. He began to play the trumpet while also writing his own rhymes.

In 1991, Nas kicked off his professional music career by appearing on the Live at the Barbaque by Main Source. The following year, he signed a record deal with Columbia Records.

He has since followed up with 11 more studio albums, namely:

In addition to his studio albums, Nas has also released two collaborative albums – The Album (with the Firm in 1997) and Distant Relatives (with Damian Marley in 2010).

Nas has also pursued a successful acting career. He made his film debut by playing Sincere in 1998’s Belly. He has since appeared in scores of other films and television series, including:

Nas became incredibly famous as a hip-hop artist and during the peak of his career, he was one of the highest-earning rappers in the world. More recently, he is best known for investing in various profitable brands.

Besides rapping and acting, Nas has involved himself in several business ventures, most of which he undertook over the past ten years. Growing up, Nas was always a tech buff who took an avid interest in newer technology. His fascination with technology eventually led to the founding of his own venture capital company that he called QueensBridge Ventures.

Over the years, QueensBridge has made several investments, which typically range from $100 – $500,000. In a given month, the company can easily receive more than 100 pitches from startups seeking funding. Some of the notable brands that QueensBridge has funded include Dropbox, SeatGeek, Lyft, General Assembly, Pluto TV, Genius, Pill Pack, Casper, and Robinhood.

But even before founding QueensBridge, Nas had already established himself as a successful investor. On April 2013, the rapper invested an undisclosed 6-figure amount into Mass Appeal Magazine. He went on to serve as the Mass Appeal’s associate publisher. In June the same year, he launched his own sneaker store in Las Vegans, known as 12 AM RUN or Midnight Run. And just three months later, he invested in a job search app maker known as Proven.

In addition to QueensBridge, Nas is also remembered for investing in Ring Inc., before Amazon acquired the doorbell company in 2018 at a cost of $1.1 billion. He reportedly had a minority stake in the company and was paid $40 million for his stakes in both Ring Inc. and Pill Pack.

Nas is also a partner in Sweet Chick. The first Sweet Chick location was opened by John Seymour in 2013. To date, the chicken and waffle restaurant has since expanded to several other locations within New York, including Brooklyn, Queens, and Manhattan. Sweet Chick also has locations in Los Angeles, California, and London, United Kingdom.

Needless to mention, Nas also has his own clothing line known as HSTRY.

Nas has also diversified his investments into the real estate industry. In early 2002, he purchased a 3,592-square-foot home in the McDonough suburb of Atlanta, Georgia, at a cost of $659,000. The home, which features 2 bedrooms, 3 full and 1 half bedrooms, as well as a swimming pool, was constructed in 1999.

Although Nas is an accomplished investor today, the rapper has had his fair share of money issues. In September 2009, the Internal Revenue Service (IRS) filed a federal tax lien against Nas to the tune of $2.5 million. Apparently, the IRS was seeking unpaid taxes that dated back to 2006.

As of 2011, Nas’ tax debts had ballooned to over $6.4 million. The following year, reports emerged that the IRS was considering garnishing part of the rapper’s earnings until he had cleared all his outstanding tax arrears.

This is the most outstanding lesson we can learn from Nas. In addition to pursuing a successful career in hip hop, Nas is also a talented actor and astute investor.

2. Channel every publicity to grow your brand

Nas has constantly kept the spotlight on himself be involving himself in long-drawn feuds with fellow rappers like Jay Z, Young Jeezy, and the late Tupac Shakur. He understands that in the show business, every publicity is good publicity.

Although Nas didn’t receive formal schooling, he took a personal initiative to educate himself. Interestingly, he focused on African culture in what appears like a desire to trace his origin. 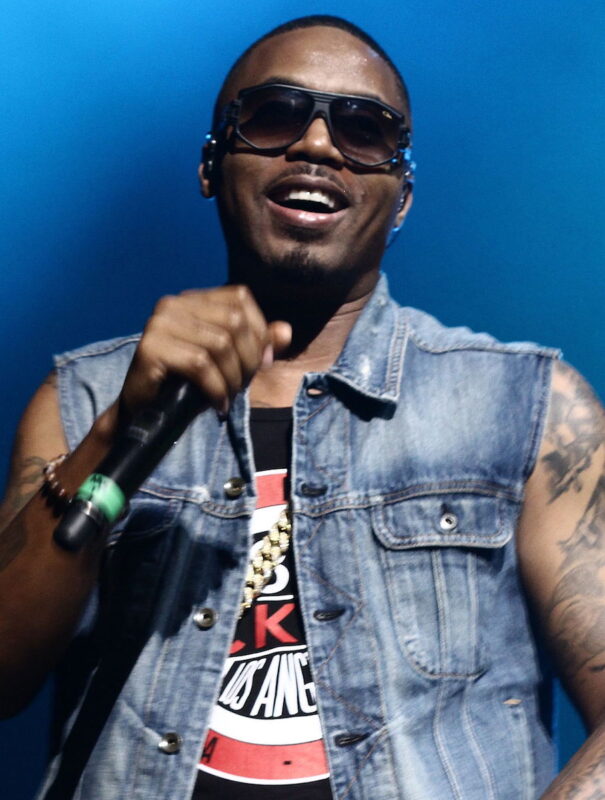 “If you scared to take chances, you’ll never have the answers I could tell the future of a dude by how his stance is.”

“No idea’s original, there’s nothin new under the sun. It’s never what you do, but how it’s done.”

“People fear what they don’t understand, hate what they can’t conquer. Guess it’s just the theory of man.”

“Turnin nothin into somethin, is God work. And you get nothin without struggle and hard work.”

“You have to keep your vision clear, cause only a coward lives in fear.”

That Nas is one of the best rappers in the world is beyond doubt. Besides his decorated career in the entertainment industry, the rapper is also an astute investor and has an impressive net worth of $70 million.