Who Is Johnny Depp?

Johnny Depp, born John Christopher Depp II, is an American actor, film producer, and musician who has been active from the 80s. Depp is considered one of the most successful and inspirational actors in the world.

Throughout his acting career, Johnny Depp has been nominated for Golden Globe Awards ten times. He won one Golden Globe Award for Best Actor for his performance in the 2007 sensational film, Sweeny Todd: The Demon Barber of Fleet Street.

Most of Johnny Depp’s movies have been commercially successful, both at the box office and globally. Presently, Depp is ranked as the world’s third-highest-grossing actor. Collectively, the films he has featured in have grossed more than $3.7 million at the US box office, and more than $10 million worldwide.

Johnny Depp appears in the 2012 Guinness World Records as the highest-paid actor in the world, with earnings as high as $75 million. He was also inducted as a Disney Legend in 2015, which only goes to show how much reverence the world has for this accomplished actor. 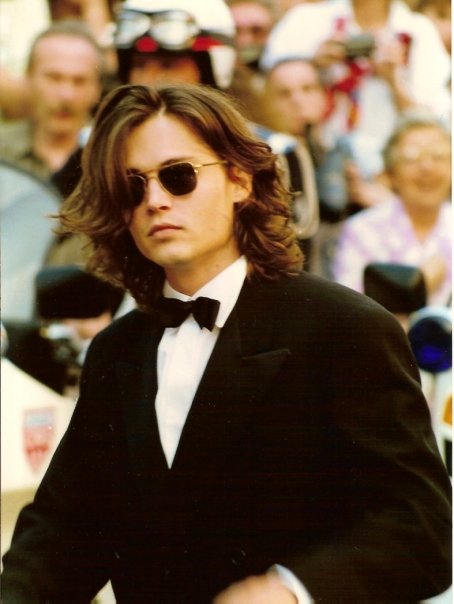 Johnny Depp was born on June 9, 1963, in Owensboro, Kentucky, to John Christopher Depp and Betty Sue Palmer. His father was a civil engineer while his mother was a waitress.

Depp made his foray into acting by featuring in the 1984 horror movie, A Nightmare on Elm Street. However, his breakthrough came after he landed a role in the television series, 21 Jump Street. He used the show to grow his brand, before going back to movie acting in the 90s.

The following are some of the films that Johnny Depp has featured in:

In addition to acting, Johnny Depp is also a musician. He mostly performed as a member of the rock group Hollywood Vampires.

As of July 1, 2021, Johnny Depp had a net worth of $150 million. He has earned most of his wealth from acting and film production, as well as music and other ventures.

Johnny Depp has featured in numerous commercially successful films. According to reports, the actor was making as much as $100 million in annual movie salary alone at some point.

He is believed to have earned $650 million in movie salary between 2003 and 2016, making him one of the richest actors on earth. Depp’s legal woes and opulent lifestyle saw his fortunes shrink by half. However, he is still way richer than most people will ever become in their lifetime.

One of the reasons behind Johnny Depp’s incredibly high per-movie salary is that the actor is quite a bargainer. He is believed to ask no less than $20 million in upfront salary plus up to 20% in backend points for each movie he stars in. And seeing as how talented he is, very few film producers would turn down his request.

Due to his high per-movie salary, Depp is estimated to have earned over $300 million from the Pirates of the Caribbean franchise alone. His backend earnings in the movie, Alice in Wonderland, is an estimated $55 million.

Here is a rundown of some of the notable salaries Johnny Depp has earned from films and television shows that he has featured in since he turned professional:

In addition to acting, Johnny Depp is also a film producer and musician. In 2004, he established his own film production company known as Infinitum Nihil.

Depp is credited with co-founding Hollywood Vampires in 2015, alongside Joe Perry and Alice Cooper. The music group released their debut album in September 2015, which comprises of three songs that were all co-written by Depp.

In June 2019, Hollywood Vampires went on to release their second album, titled Rise. It’s unclear how much money Johnny Depp makes from his music ventures. But however much or little it is, it definitely adds to his net worth. 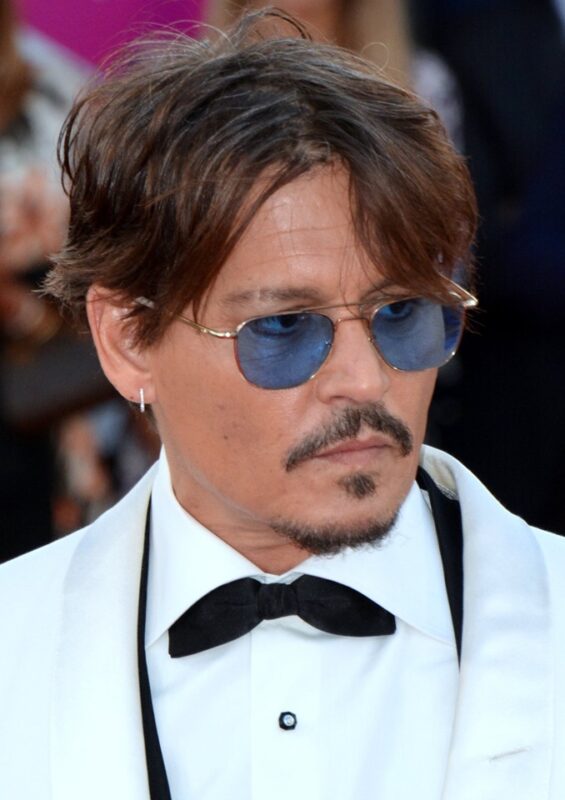 If you know how much you’re worth, you’ll be confident about putting a price on your abilities. Johnny Depp understands his worth, which is why he rarely accepts to star in a movie that pays him a salary below $20 million.

2. Challenges are only stepping stones to a higher success

Johnny Depp has faced several lows during his career, including two high-profile divorce cases, as well as drug and alcohol addiction. But he always had a way of making a comeback from his setbacks.

Most of us dedicate all of our energies to creating wealth and before we realize it, we’re too old to spend it on the things that make us happy. According to Johnny Depp’s financial expenditure rulebook, you earn, spend, then go out there and make some more bucks.

The following are some memorable Johnny Depp quotes:

“I think the thing to do is enjoy the ride while you’re on it.”

“If you love two people at the same time, choose the second one, because if you really loved the first, you wouldn’t have fallen for the second.”

“Laugh as much as you breathe and love as long as you live.”

“There are four questions of value in life… What is sacred? Of what is the spirit made? What is worth living for, and what is worth dying for? The answer to each is the same. Only love.”

Johnny Depp is one of the most accomplished actors today. His success story is an inspiration not only to aspiring actors, but also to millions of his fans all over the world.