Who Is Ken Jeong?

On television, Ken Jeong is best known for portraying Ben Chang in the series Community, which filmed from 2009 to 2015. Jeong was also the lead in the sitcom Dr. Ken (2015 – 2017). Besides appearing in the series, he also worked as its writer, creator, and executive producer.

Ken Jeong is also a licensed physician. However, he reportedly stopped practicing when his entertainment career began to take off.

In 1990, Jeong graduated from Duke University after completing his pre-med coursework. He proceeded to the UNC School of Medicine where he eventually obtained his M.D in 1995. 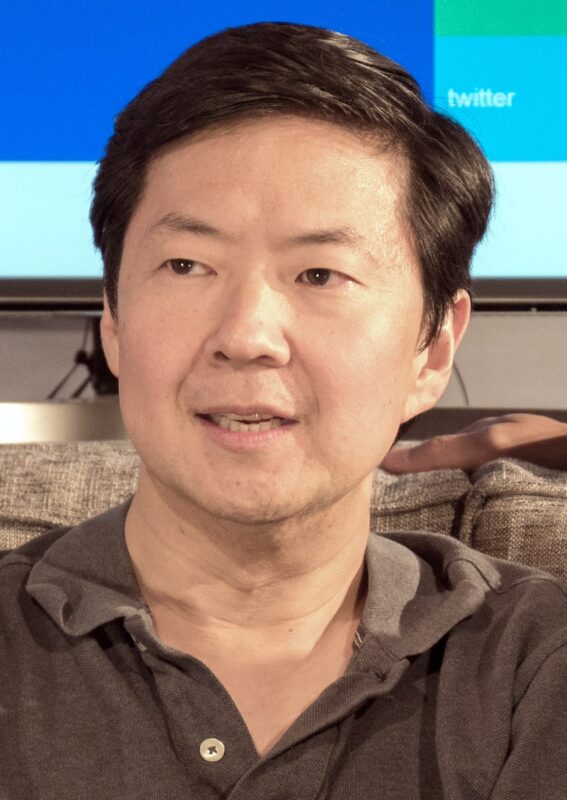 Ken Jeong kicked off his acting and comedy careers during his sophomore year at Duke University. At some point, he even considered majoring in drama while still pursuing his pre-med coursework.

The summer before joining medical school, Jeong took some theater classes at the University of California, Los Angeles. Some of his earliest comic works include performing at Charlie Goodnights in Raleigh, as well as at the Tootie’s Durham Comedy Club.

After graduating from med school, Ken Jeong moved to Los Angeles and practiced for several years. As a doctor, Jeong is best known for working as a physician of internal medicine at a hospital in Woodland Hills. He split his time between working as a doctor during the day and performing at The Improv and Laugh Factory comedy clubs at night.

Jeong has made numerous other television appearances, including in:

In addition to his numerous stand-up and television roles, Ken Jeong has also appeared in various films over the years. Jeong made his cinematic debut playing Kurt in the 1998 movie Black Jaq. In 2007, he landed a starring role Dr. Kuni in the Hollywood blockbuster Knocked Up.

Other notable films that Jeong has appeared in over the years include: 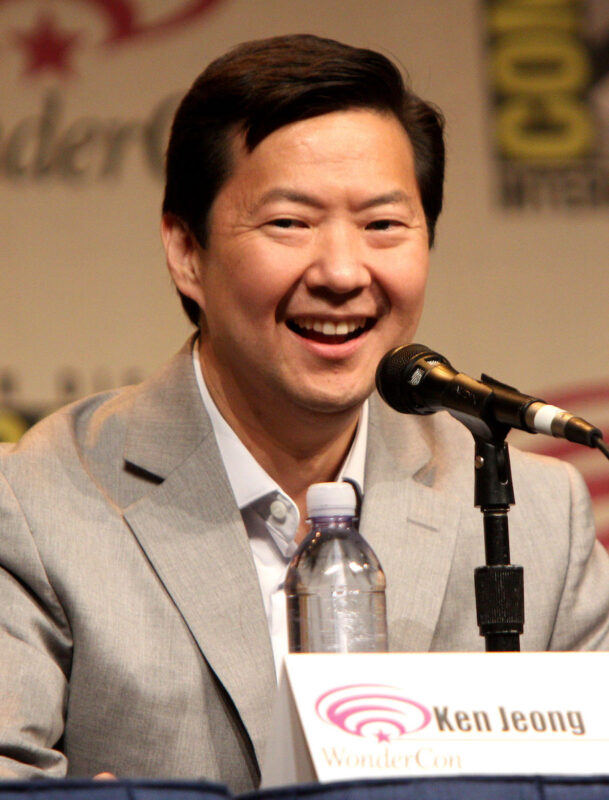 As of April 1, 2021, Ken Jeong had a net worth of $14 million. A huge chunk of Jeong’s wealth comes from his entertainment-related ventures, which include comedy, acting, voice acting, and production.

It’s also worth mentioning that Jeong is a licensed physician. And although he practiced for a fairly short duration after graduating from med school, whatever he earned definitely contributed to his overall net worth.

Endorsement deals and writing are other major income earners for Ken Jeong. In the fall of 2010, Jeong starred as Slim Chin in a variety of marketing campaigns by Adidas. He was featured in these campaigns alongside NBA superstars Derrick Rose and Dwight Howard.

1. Move out of your comfort zone

Graduating from med school was unquestionably a huge achievement for Ken Jeong. But after practicing for a short duration, Jeong realized that working as a physician didn’t quite give him the personal fulfillment he was craving. It’s at this point that he decided to venture fully into comedy and acting.

2. Stay true to your dreams

Jeong understands that his true passions lie in comedy. That might explain why, over the years, he has mostly accepted roles in comedy films and television series.

3. Hard work has no substitute

Ken Jeong is one of the most hardworking Hollywood celebrities. After breaking into the limelight in the late 90s, Jeong has made at least one movie or television appearance each year. In certain years, he appeared in as many as five Hollywood blockbusters. Presently, Jeong has a lot of projects due for release, including the films Extinct and El Tonto.

“I don’t have a sense of style in real life. I’m more like same-clothes-every-day guy. I don’t wear jewelry, I don’t wear any of this.”

“I’m definitely a people pleaser. I like people to be happy around me and be comfortable. I go out of my way, sometimes to a fault, to make sure everyone is okay.”

“There’s really no substitute for working hard. I think that’s my biggest talent. There are always people who are funnier and more talented than I am, but I don’t take anything for granted and I commit myself 100% to each of my roles.”

“You can have all the tools in the world but if you don’t genuinely believe in yourself, it’s useless.”

Ken Jeong is an American actor, comedian, and licensed physician who has been in the entertainment industry since the late 90s. Although he kicked off his professional career as a medic, Jeong discovered that his true passions were acting and comedy. He has a net worth of $14 million.