Get to know the man whose crusades inspired world leaders such as Malcom X, Martin Luther King, and Nelson Mandela.

Dubbed as the “Negro Moises,” Marcus Moziah Garvey, or simply Marcus Garvey, is a favorite subject of scholars and writers alike for his controversial acts of protest demanding equal rights for black people. 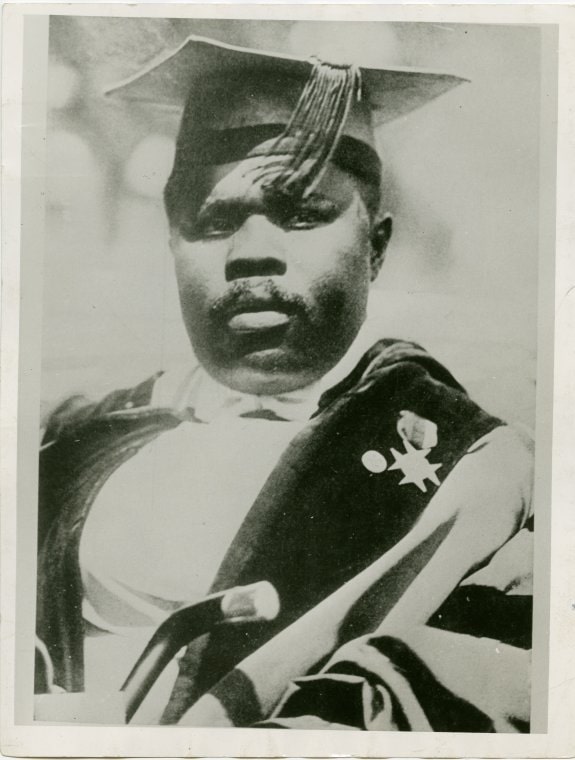 Born on August 17, 1887 in St. Ann’s Bay in Jamaica, Garvey was apprenticed to a printer at the tender age of 14. He eventually left school and moved to Kingston where he got to hone his skills in public speaking, debate, and elocution contests.

In 1910, he moved to Central America in Limon, Costa Rica, where he started his career as a publisher. By 1913 he was able to work with the Sudanese-Egyptian actor and political activist Dusé Mohamed Ali on his journal called The African Times and Orient Review.

His travels in Central and South America had an intense effect on him as he had witnessed firsthand the oppression and degradation of black people. Garvey soon sailed to England in 1912 to take classes in law and philosophy at Birkbeck College. 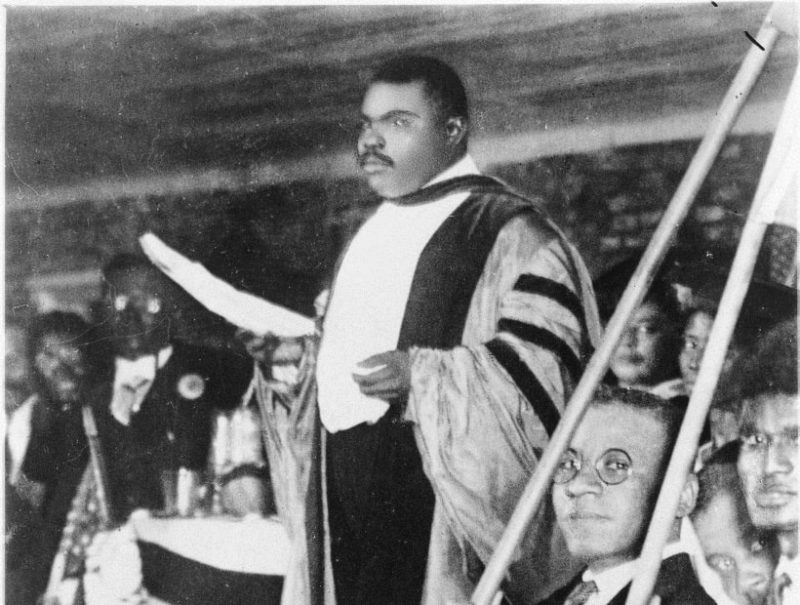 Shortly after returning to Jamaica, he founded the United Negro Improvement Association (UNIA) in 1914. The UNIA aimed to spark the idea of black repatriation to Africa.

According to author and Black studies professor Gaye Theresa Johnson, the organization played an important role in getting people to understand, and have pride, in their race.

Inspired by Booker T. Washington’s Tuskegee Institute, Garvey wrote him a letter to ask for support in his initiative to open an industrial and agricultural training school. They were scheduled to meet in the United States, but the two never got the chance to meet each other as Washington passed away in 1915.

In 1918, Garvey started publishing Negro World, a publication that scholar Robert A. Hill describes as a “widely disseminated weekly that was soon banned in many parts of Africa and the Caribbean.”

Garvey was described by Lisbeth Gant-Britton, author of Holt African American History, as “extremely outspoken. Some people would say almost bombastic. He wants to take over Africa. He elected himself as President of Africa without consulting the Africans unfortunately.” 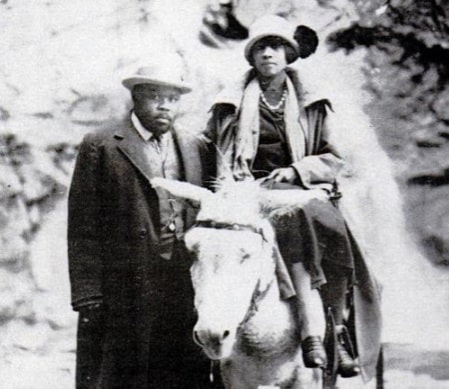 The UNIA didn’t gain much following in Jamaica, so he brought it to the United States and established offices in Harlem and other principal ghettos of the North. After four years, he attracted about 2,000,000 association members.

They held their first International Convention in New York City, with a total of 25,000 people in attendance. Biography.com shares, “Marcus Garvey spoke of having pride in African history and culture.

Many found his words inspiring, but not all. Some established black leaders found his separatist philosophy ill-conceived. William Edward Burghardt ‘W. E. B.’ Du Bois, a National Association for the Advancement of Colored People officer, called Garvey, ‘the most dangerous enemy of the Negro race in America.’”

Fueled by his desire to establish economic independence for African-Americans, Garvey instituted the Negro Factories Corporation and a shipping company he called the Black Star Line, to transport passengers back to Africa. Aside from these, he also managed to set up a few more commercial businesses.

He was arrested in 1922 for mail fraud brought about by his solicitation of funds from investors during the Black Star Line’s launch. His influence during this time declined alarmingly. From a supposed five-year prison term, President Calvin Coolidge reduced his punishment to two, and had him exiled to Jamaica. This hindered him from reviving his movement. 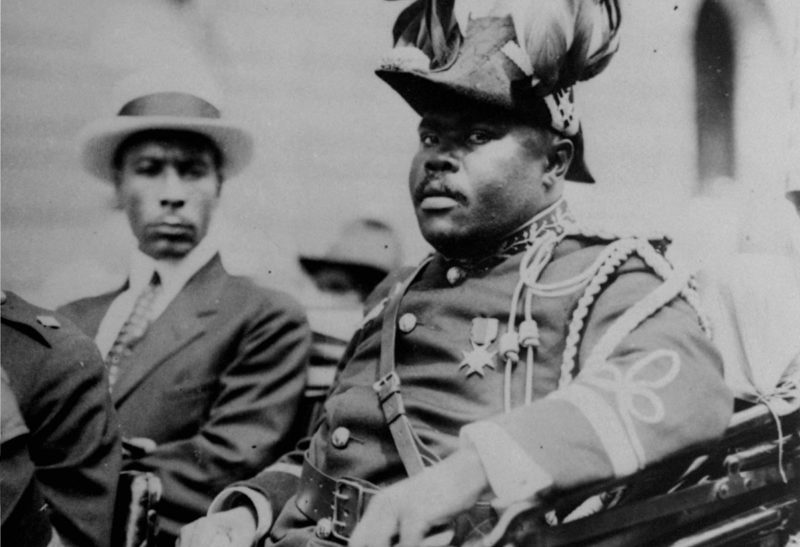 Garvey’s imprisonment and deportation didn’t faze him. In 1938, he supported the Greater Liberia Act, which was backed by a Klansperson senator, Theodore Bilbo from Mississippi. This earned him enemies, including famous black leader of the American labor movement, Asa Philip Randolph.

Garvey breathed his last at 53 years old on June 10, 1940 in London. His body was later transported to Jamaica where he was hailed as the country’s first-ever national hero and considered a religious prophet by the Rastafari movement.

He is described as a great organizer, but not a businessman. He may have been a flawed leader, but he is considered to be the strongest voice in Black Nationalism.

He is highly recognized in Washington D.C. and Ghana. His bust was displayed in the Organization of American States’ Hall of Heroes, while Ghana reused his title “Black Star Line” for their national shipping line. Their national soccer team is also named Black Stars to pay homage to the great man who showed great love and pride for the black race.

Here are quotes from Marcus Garvey worth remembering:

Related  85 Inspirational Quotes for Runners
Related  55 of the Best Jiddu Krishnamurti Quotes on Education, Love, and Society
Related  50 Of The Best Genghis Khan Quotes To Bring Out The Warrior In You