It’s always been there, ever present in the skies after a rain. Sometimes, you also see it near waterfalls or geysers. Rainbows are not only a fascination for man; it’s remained to this day, one of the most famous symbols of our time. But its many meanings are usually tinged with pathos.

How Rainbows are Formed 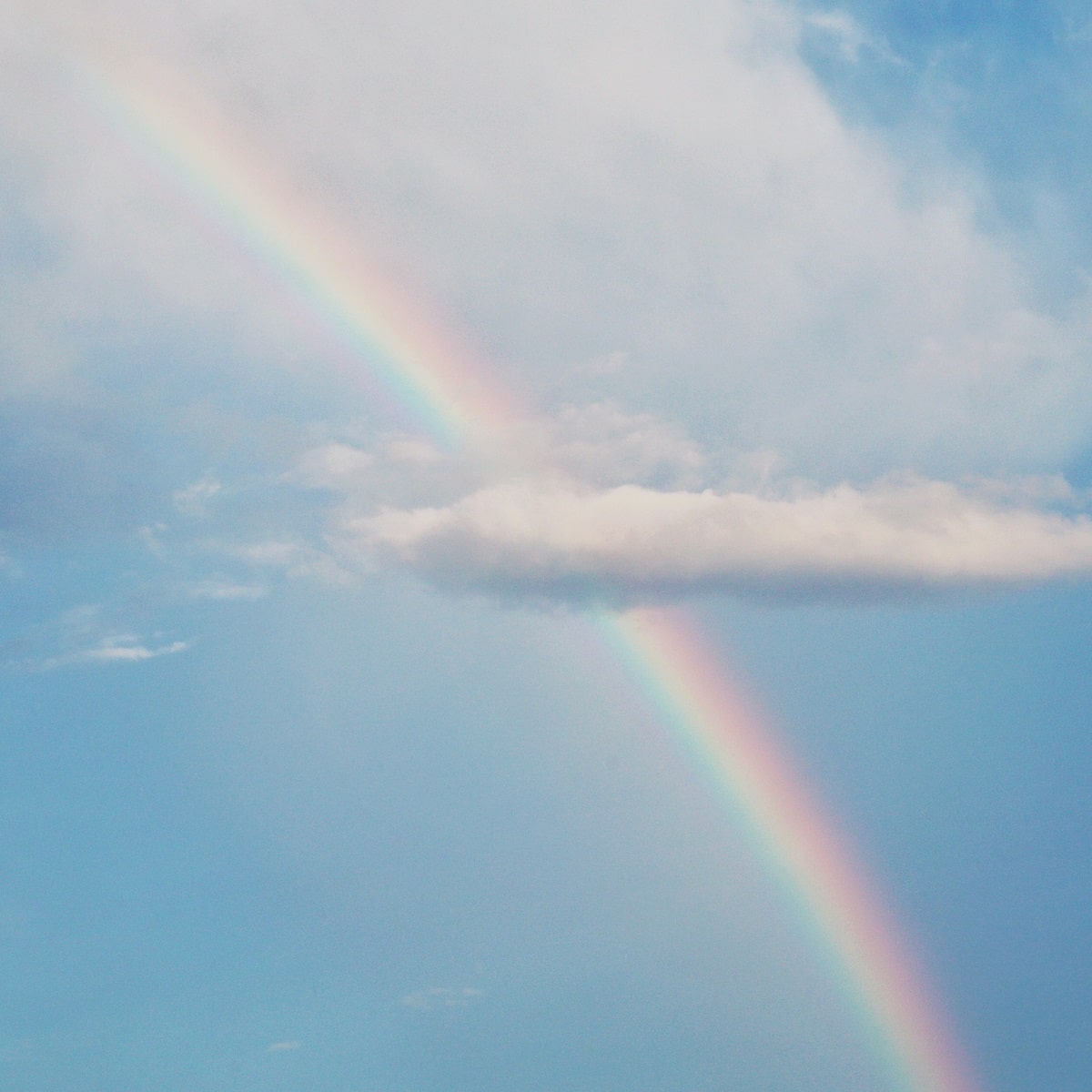 The simplest explanation is that water droplets act like tiny prisms. White light, which is composed of different wavelengths, passes through the droplets at an angle, disperses, and refracts to reveal the wavelengths visible to the human eye.

The arch (or half-circle) shape of the rainbow happens because light is dispersed at angles. This is where physics comes in. Because the longer red wavelengths are refracted at a steeper angle, based on your line of sight, you see them first. This also explains why you can see a full rainbow if you’re riding on planes (because the other half of a rainbow in fact, falls below the horizon, or outside our direct line of sight).

Rainbows are not just formed with raindrops. Splashes of water or mist can create them, too.

Rainbows Throughout History and Culture Various religions across the world use rainbows as a symbol of hope. In the Bible, a rainbow appears in the sky before Noah after the great flood, a promise that the earth would never be flooded again. Rabbinic Judaism on the other hand, sees it as a representation of God’s divine anger and patience, especially if you’ve never seen one appear in your lifetime.

In Irish culture however, the hope that the colorful arch represents seem to be ever elusive. The lore states that leprechauns hid the pot of gold that they stole from the Vikings at the end of the rainbow. Untold riches await those who can get to it. But as rainbows are optical illusions – appearing to move as you do – no one can truly get their hands on that treasure.

For the Aboriginal people of Australia, this phenomenon is the manifestation of a rainbow-serpent, a very important and powerful spirit in their culture. In other tales, rainbows weren’t actual gods but were rather, bridges. In Norse mythologies, the rainbow or Bifröst, is a burning bridge connecting Asgard, the kingdom of gods, and Midgard, the realm of man.

Not all of these symbolisms are positive though. For instance: there were MesoAmerican societies that hid their children away whenever rainbows appeared because they believe it to be bad luck. The ethnic group Karen, from Burma, believed the colorful arches to be demons that will eat their offspring. 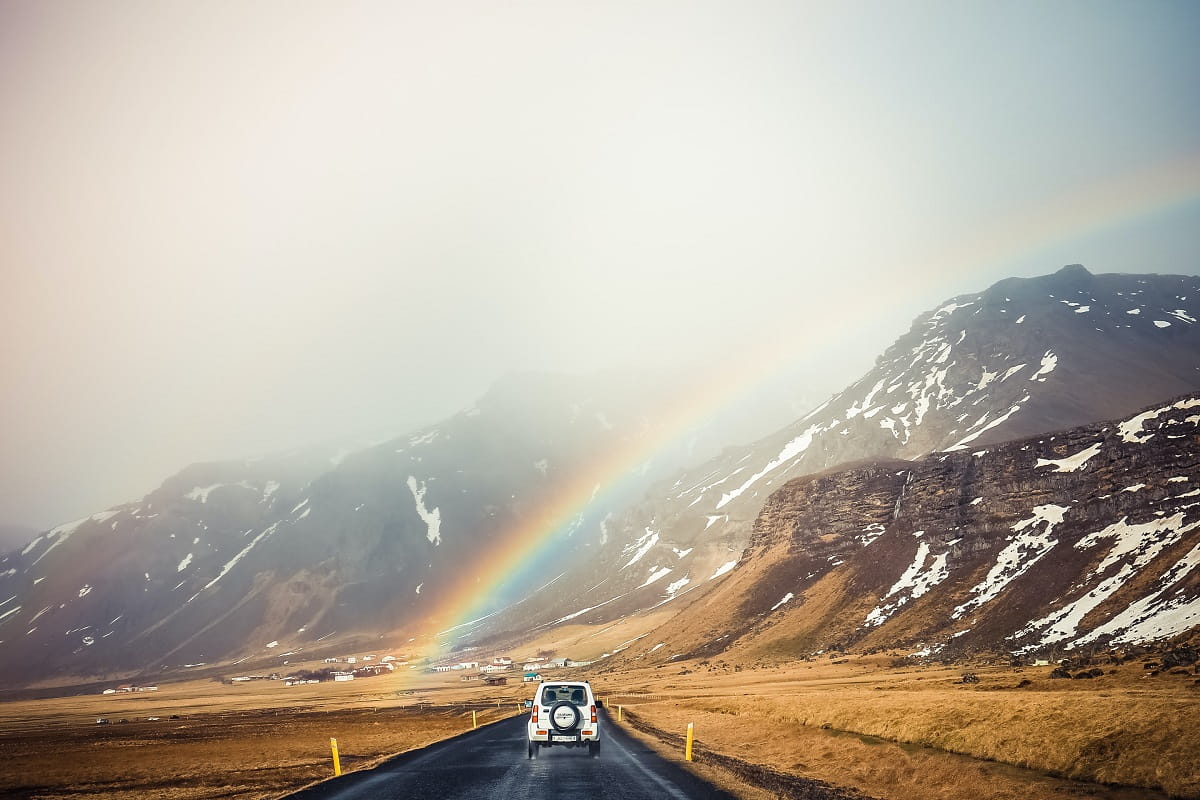 Rainbows are not just a welcome sight after a downpour or a storm. Today, in light of recent events, it represents hope, togetherness, and solidarity, too. Many groups fighting for social change have adapted the rainbow as their flag.

You can see them during peace marches and demonstrations. It’s a beautiful and prominent symbol for reconciliation, a quiet wish for harmony. Rainbows can also mean gratitude. So when you see these signs drawn on streets, walls, or given on cards, you know that it’s a silent ‘thank you’.

Rainbows are not confined to one meaning or culture. They can represent different things to different people. Make the rainbow your own, just like these beautiful rainbow quotes. 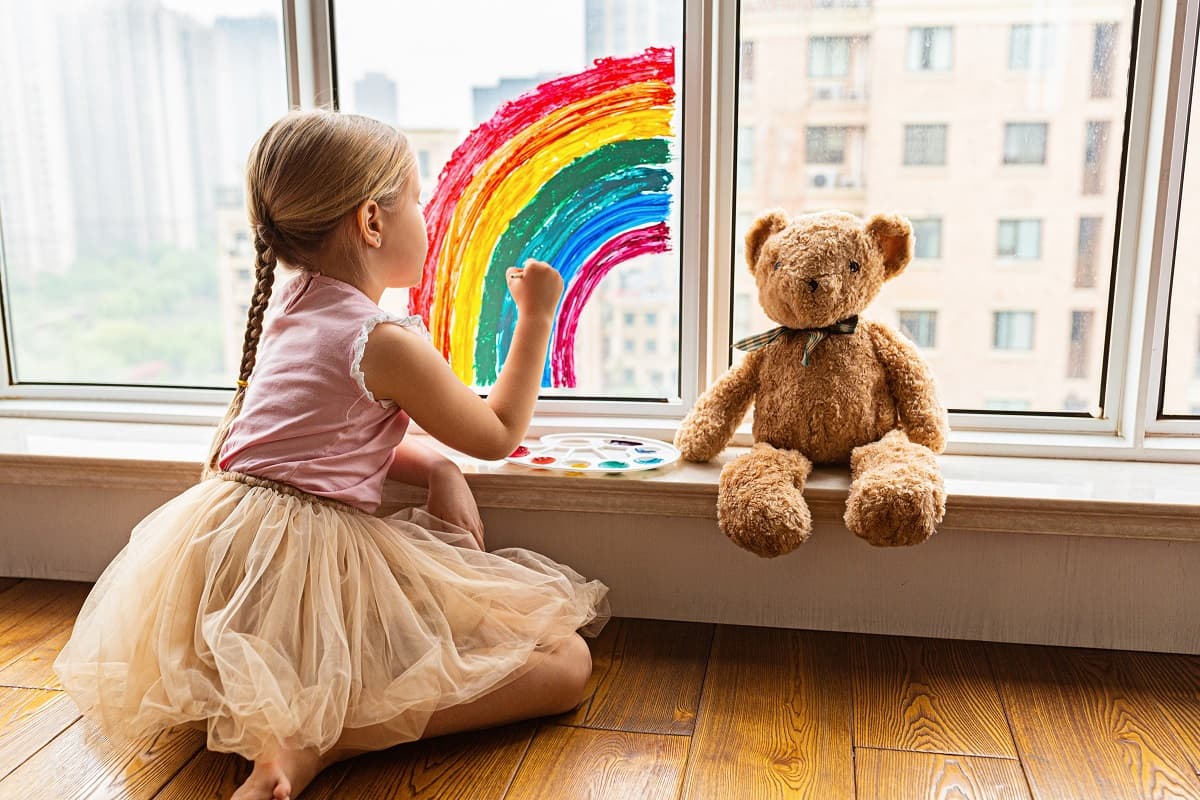