Who Is Joe Rogan?

Joe Rogan was born on 11th August, 1967 in Newark, New Jersey, to Joseph Rogan, a former Newark police officer. Not much is known about his mom. Rogan is of Italian and Irish descent.

When Joe was five, his parents divorced and he moved with his mother. At the age of seven, Joe and his mom moved to San Francisco, California, where they lived for four years before relocating to Gainesville, Florida. The family would later settle in Newton Upper Falls in Massachusetts.

At age 14, Joe Rogan took up karate, a decision he claims was inspired by the fears of winding up a loser in life. According to him, martial arts gave him the hope that something good could at least come out of his life.

He attended Newton South High School, from where he graduated in 1985, then proceeded to the University of Massachusetts Boston. However, he left the university before graduation. At the age of 24, Joe moved from Boston to New York City. 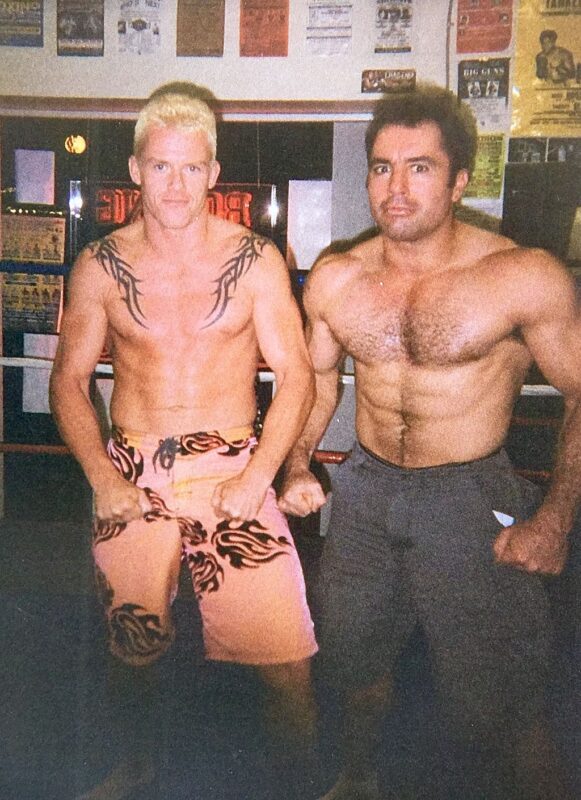 Joe Rogan’s acting career goes way back to the late 80s. But it was not until the early 90s that his star began to rise. In 1994, Rogan signed a developmental deal with Disney, which saw him appear in various television shows, such as Hardball and NewsRadio.

He took a break from stand-up comedy in 2001 when he began to host Fear Factor. When the show ended in 2006, Rogan resumed his comedy career.

In 2009, Joe Rogan launched one of the most successful podcasts in recent history – The Joe Rogan Experience.

As of July 1st, 2021, Joe Rogan’s net worth was an estimated $100+ million. Joe attributes much of his wealth to his successful career as a commentator and podcast host.

And like many other accomplished celebrities, Joe Rogan has also earned a significant portion of his money through endorsement deals. Some of the notable brands that the podcast host has entered into endorsement contracts with include Kettle Bells, C20 Coconut Water, and Ford Mustang.

But while $40 million is the official Joe Rogan net worth reported by various sources, pundits opine that it could be way more than that. A few years ago, Joe Rogan’s friend, known as Michael Bisping, revealed that Rogan was earning as much as $75, 000 for every Joe Rogan Experience episode.

Considering how much popularity the podcast has garnered since then, it’s safe to assume that Joe’s earnings per episode have nearly doubled.

According to insider reports, each of JRE episode presently receives up to 10 million downloads. Based on these rumors and considering the average podcast advertising rates that stand at $25 per 1,000 listeners, Joe Rogan might be taking home more than $200, 000 per episode. And the fact that Joe releases about 200 podcasts annually put his yearly earnings to around $40 million.

Besides podcast hosting, commentating, and endorsement contracts, Joe Rogan also has some lucrative personal investments to his name. He owns a home in Bells Canyon, California, that’s valued at $5 million. Also, all of Joe Rogan Experience episodes are recorded in his private studio that’s based in Woodland Hills, California.

One of the life lessons that we can learn from Joe Rogan is the importance of income diversification. Whether you know Joe as an actor, UFC commentator, or podcast host, one thing is for sure; he has done pretty excellent in all of those fields. So, if you’re gifted with more than one skill, try to nurture all of them, as you never know which one will make you rich.

Through Joe Rogan, we also learn to have at least one thing in life that we can always use to our advantage when everything else doesn’t seem to be working.

Rogan didn’t graduate from university and at some point, he thought nothing good could come out of his life. To keep his self-esteem and confidence high, he took up martial arts classes. He knew that if everything else fails, he had that one skill that he could fall back on and earn from.

Rogan is also a very open-minded fellow, and that manifests throughout his Joe Rogan Experience Episodes. He has hosted numerous personalities that most mainstream media companies would rather not entertain.

Joe doesn’t care whether his guest is some twisted conspiracy theorist, a renowned critic of the establishment, or an outspoken racist…he gives all of them a chance to be heard. 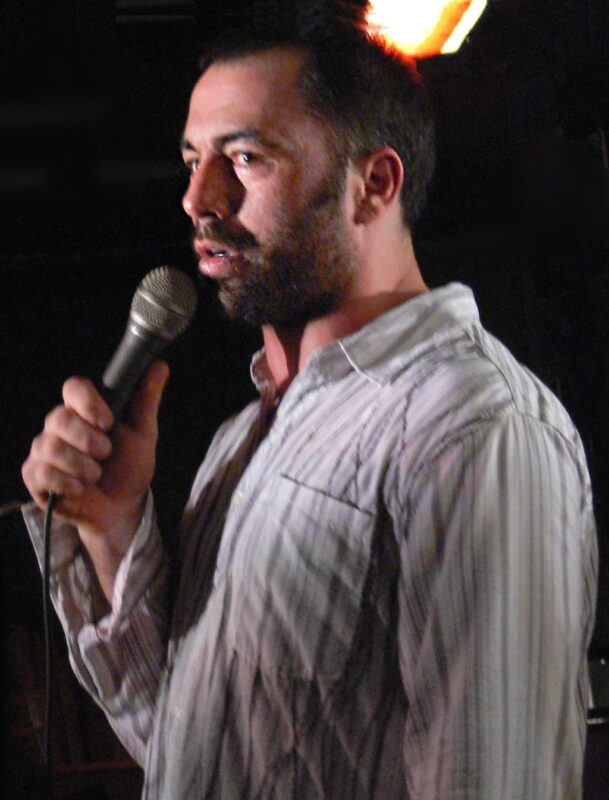 “Never stay in a bad marriage, and don’t hang around with psycho coke fiends.”

“That’s my only goal. Surround myself with funny people, and make sure everyone has a good time and works hard.”

“The audience changes every night. You’re the same person. You have to speak your mind and do the stuff that you think is funny and makes you laugh.”

“When someone comes along and expresses him or herself as freely as they think, people flock to it. They enjoy it.”

Joe Rogan may have had a successful career in various fields. But it’s his JRE podcast that’s truly made him a household name.