Who Is Al Pacino?

Alfredo James Pacino is an American actor and filmmaker. Pacino gained worldwide recognition following his appearance in the 1972 movie, The Godfather, as well as the movie’s 1974 and 1990 sequels. Pacino’s parents divorced when he was only two years old. Following the divorce, the young Pacino lived with his maternal grandparents in the Bronx.

Al Pacino attended Herman Ridder Junior High School and later joined the High School of Performing Arts through an audition. However, Pacino’s mother disagreed with his decision to join the school. After failing to convince his mom, Al Pacino left home. He took several odd jobs to finance his studies, including working as a messenger, janitor, busboy, and postal clerk. He also worked in the mailroom for the Commentary magazine.

After a period of struggling with alcohol and drugs, Al Pacino began to focus on acting. He joined the HB Studio and after spending four years there, he successfully auditioned for the Actors Studio.

In 1967, Pacino spent his entire season at a Boston playhouse performing in a play known as Awake and Sing! The following year, he landed a leading role in the play The Indian Wants the Bronx.

Al Pacino made his cinematic debut in the 1969 film Me, Natalie. He soon went on to appear in The Panic in Needle Park (1971). In 1972, Pacino landed his breakout film role in the movie The Godfather. His performance in the film was so spectacular that he ended up reprising his role in The Godfather Part II (1974) and The Godfather Part III (1990).

The following are other notable films that Al Pacino has appeared in over the years:

In addition to acting, Pacino is also a film director and producer. He made his directorial debut in the 1996 film Looking for Richard. Other movies he has directed include Chinese Coffee (2000), Wilde Salomé (2011), and Salomé (2013).

As of January 1, 2021, Al Pacino had a net worth of $180 million. Nearly his entire wealth comes from his endeavors in the film industry, mostly as an actor and partly as a film director and producer.

After his outstanding performance in the first Godfather film, Al Pacino’s salary for the second Godfather movie was a whopping $500,000 (exclusive of a 10% bonus of the movie’s gross after breaking even). That’s today’s inflation-equivalence of $2.6 million before factoring in his bonus earnings.

Other notable movie salaries by Al Pacino include Glengarry Glen Ross where he earned $1.5 million, Carlito’s Way where he pocketed $6 million, and Simone that earned him $11 million. Pacino’s career-high earnings came from The Irishman, where he took home $20 million exclusive of backend royalties.

Presently, Al Pacino has an active multi-year deal with HBO where he’s assured of a flat payday of $10 million for starring in any feature film by the network. He has since starred in three films from this deal, which means he earned at least $30 million from the three films alone. 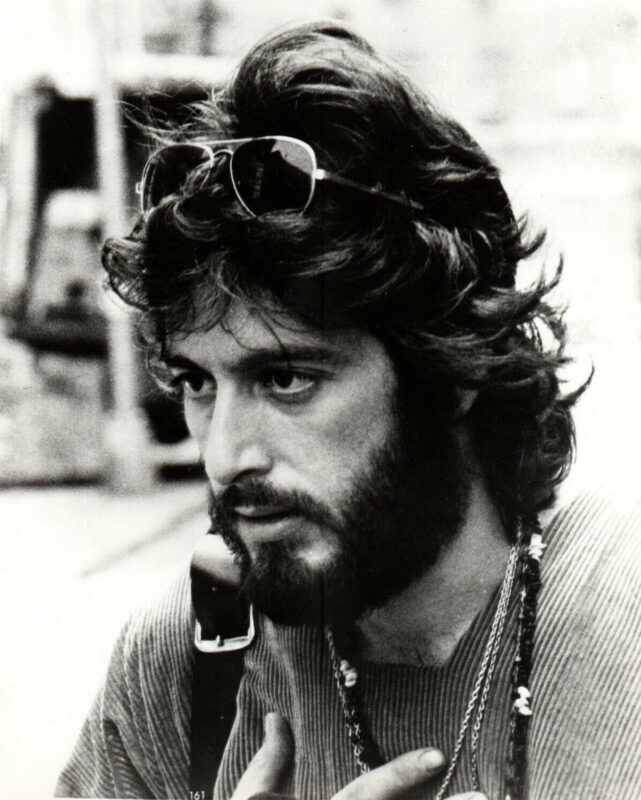 Al Pacino’s mother was against him attending the High School of Performing Arts. When the two couldn’t agree, Pacino decided to leave home and focus on raising funds for his studies. It was a tough decision to make then, but it eventually paid off.

2. Your past doesn’t define you

After leaving home, Pacino became broke and homeless. He accepted odd jobs but still struggled to make ends meet. To think that such a person could wind up as one of the world’s greatest actors only proves that your past doesn’t define you.

3. You’ll fail a few times before finding your breakthrough

Al Pacino was rejected multiple times by numerous acting companies. But he never gave up hope. Instead, Pacino continued honing his acting talents and was eventually accepted into the Actors Studio. 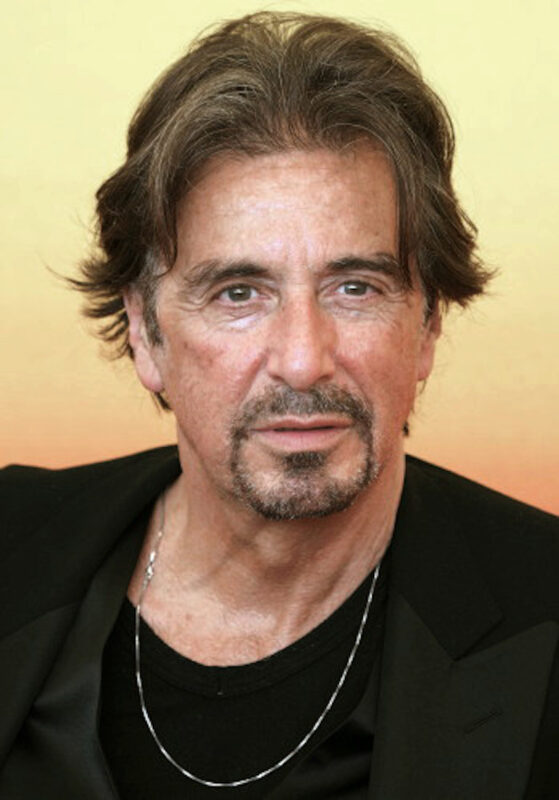 “Forget the career, do the work. If you feel what you are doing is online and you’re going someplace and you have a vision and you stay with it, eventually things will happen.”

“My first language was shy. It’s only by having been thrust into the limelight that I have learned to cope with my shyness.”

“My weaknesses… I wish I could come up with something. I’d probably have the same pause if you asked me what my strengths are. Maybe they’re the same thing.”

“We start to realize that there are anodynes in life that help us through the day. I don’t care if it’s a walk in the park, a look out the window, a good bubble bath – whatever. Even a meal you like, or a friend you want to call. That helps us solve all this stuff in our head.”

“You sharpen the human appetite to the point where it can split atoms with its desire; you build egos the size of cathedrals; fiber-optically connect the world to every eager impulse; grease even the dullest dreams with this dollar-green, gold-plated fantasies, until every human becomes an aspiring emperor, becomes his own God… and where can you go from there?”

Al Pacino is one of the greatest actors of all time. Although he has been around for well over five decades, Pacino is not keen on exiting the cinematic stage. He currently stars in the web television series Hunters and is set to star in an upcoming movie titled Gucci.