Looking for something new to listen to? Maybe you should try the hip sounds by Post Malone.

Known for his smooth combination of country, grunge, hip hop, and R&B, his listeners are always looking out for his next hit. His collaborations with some of the current biggest names in the industry, including Young Thug, Ozzy Osbourne, Halsey, and Selena Gomez, have garnered millions of downloads and views on YouTube. 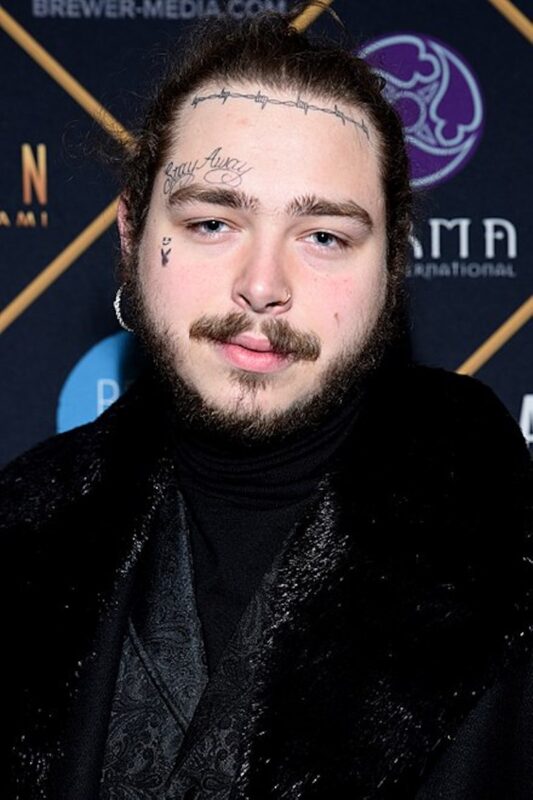 Born on July 4, 1995 as Austin Richard Post in Syracuse, New York, the soon-to-be rapper, singer, and songwriter was exposed to music early on. His father, Rich Post, used to be a DJ and so had his son listen to all kinds of music genres, such as hip hop, country, and rock. The family moved to Grapevine, Texas when Rich became manager of food kiosks for the Dallas Cowboys.

He claimed that his stage name, Post Malone, was chosen sometime when he was 14 or 15. When he dropped out of college, Post and a few of his friends including game streamer Jason Probst, moved to Los Angeles. This would prove to be serendipitous because that’s where he would meet some of the big names that would help launch his career.

In 2015, after meeting record producers FKi 1st and Sauce Lord Rich, Post would record the single ‘White Iverson’. The song alludes to basketball player Allen Iverson, but also has themes about fame and working hard. It was uploaded to Post’s SoundCloud in February 2015, and a YouTube music video followed in July of the same year.

Soon after, it gained one million views and was also praised by Mac Miller and Wiz Khalifa. Of course, not everyone loved his music. However, his online fame would later catch the attention of record labels, and propel him to the limelight. 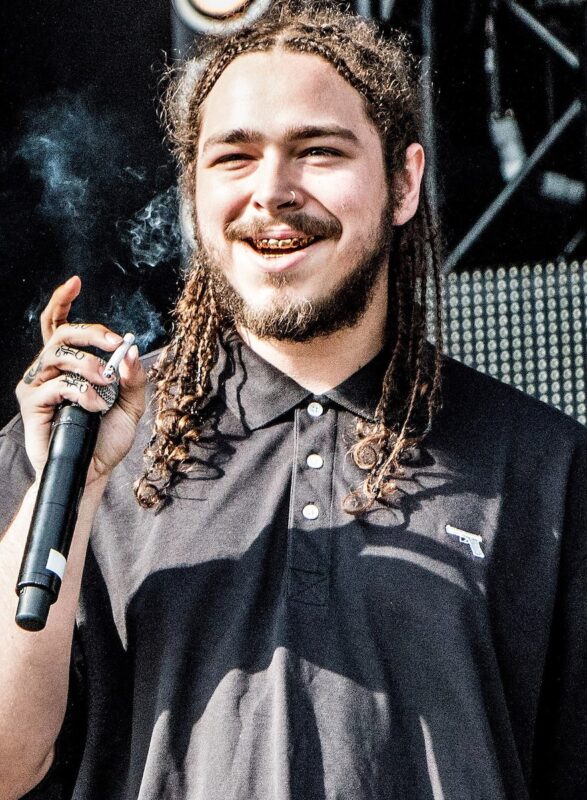 Post Malone is best known for his laconic vocal style, which are ‘concise or terse statements’ use to create emphasis or deflate ego. Despite having hit singles over the years such as: ‘Fade’, ‘Go Flex’, ‘Congratulations’, and ‘I Fall Apart’, he still receives plenty of criticism for his musical style.

But those who support him have called his style a sort of cross ‘between singing and rapping’. Fans have even called his songs ‘classics’. Post has aired his own comments on these criticisms, citing the ‘struggle being a white rapper’.

Don’t let anybody tell you what you can’t and cannot do. Let these Post Malone quotes and lyrics give you the little push you need to follow your own dreams. 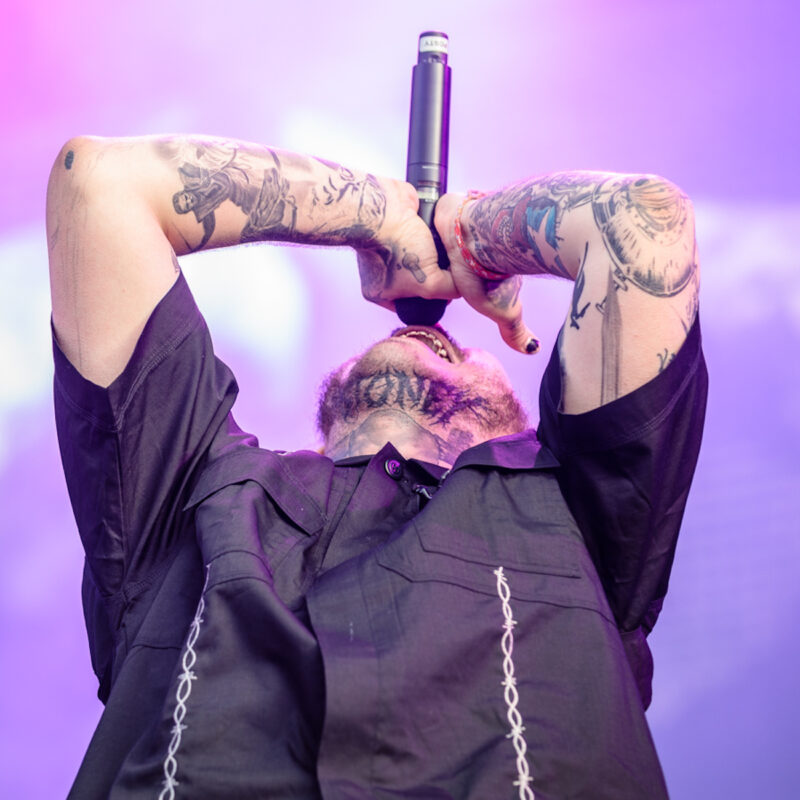