Who Is Ed Sheeran?

As a musician, Ed began recording music as early as 2004, when he was only 13 years old. However, he struck fame in early 2011, after independently releasing the extended play (EP) titled No. 5 Collaborations Project. 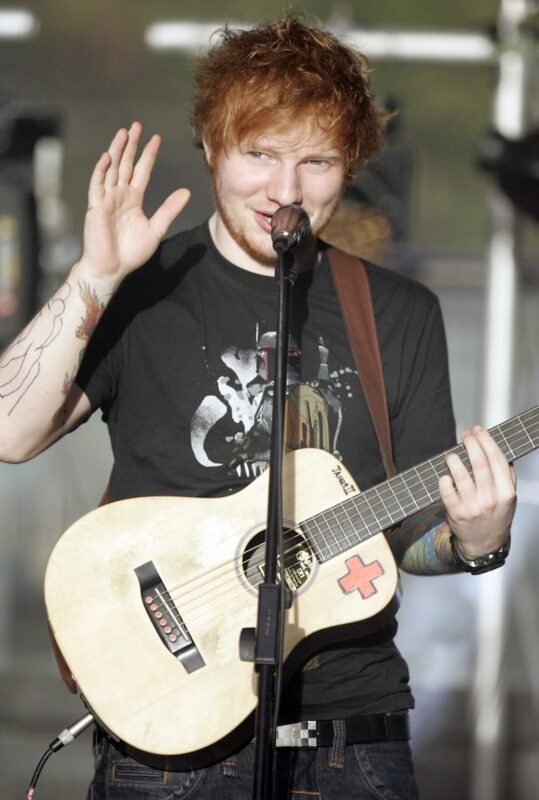 Ed Sheeran was born on February 17, 1991, in Halifax, West Yorkshire, England, to John Sheeran and Imogen Sheeran. His father worked as a curator at Cartwright Hall in Bradford, whereas his mother was a Manchester City Art Gallery.

From the age of four, Sheeran often sang at his local church choir. By the time he was eleven years, he could already play the guitar. He started writing songs while attending Thomas Mills High School and in 2004, he recorded his first music.

In 2005, Ed Sheeran released his first EP and followed up with two more albums over the next three years. In 2010, Sheeran visited Los Angeles, where his musical talents piqued the interest of Jamie Foxx. Foxx offered him a free recording space and in that year, Sheeran went on to release his next two EPs. The following year, he traveled back to London and played a free show that attracted more than 1,000 fans. After that performance, Ed’s EP, No. 5 Collaborations Project, became an instant hit, particularly on iTunes.

Sheeran signed to Asylum/Atlantic Records and released his debut album, +, which reached #4 in the US after topping the charts in four different countries. Some of the most popular hits from the album include Shape of You, The A-Team, I See Fire, and Lego House.

To date, Ed Sheeran has released three other albums, including:

In addition to singing, Ed Sheeran has also dabbled in acting.

The following is a rundown of Ed Sheeran’s earnings over the years:

All of Ed Sheeran’s albums have garnered critical and commercial success. But Ed doesn’t only earn from album and record sales. He has also embarked on various successful tours throughout his career as a singer. In fact, it’s believed that Ed makes more money from touring than record sales.

For instance, his Divide tour grossed over $780 million between March 2017 and August 2019, becoming the highest-grossing concert tours of all time. The tour included 255 performances, which collectively realized over 8.9 million in ticket sales alone.

While Ed Sheeran is mostly known for his musical talents, he has also tried to push his luck with acting. He made his acting debut in 2014 after landing a cameo role on the soap opera, Shortland Street. A year later, Sheeran appeared on the popular Australian soap opera, Home and Away. In 2017, Ed Sheeran featured on the Game of Thrones, where he appeared opposite Maisie Williams.

So far, there’s little information on how much Sheeran earned from his acting roles. But however much the amount was, it definitely contributed to his $200 million net worth.

Ed Sheeran has maintained a long cordial relationship with Heinz Tomato Ketchup and has appeared in several ads for the company.

Recent reports indicate that Ed’s partnership with Heinz might culminate in the release of his own ketchup brand known as Edchup.

Ed’s primary residence in Suffolk, which is locally known as Sheeran-ville, cost around $2.8 million.

How Does Ed’s Net Worth Compare to That of Other English Singers?

But considering Sheeran’s age, it’s safe to imagine that he has better days ahead of him, financially speaking. 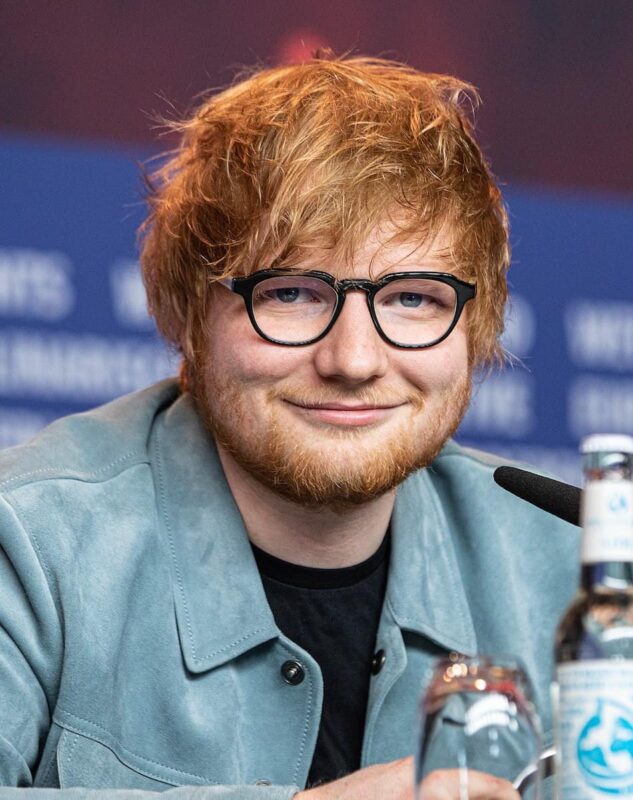 1. Take advantage of every opportunity you get

When he traveled to Los Angeles in 2020, Sheeran was offered a free recording space by Jamie Foxx. He used the opportunity to work on his next two EPs.

2. Invest your money on what makes you happy

Ed Sheeran may not be a lavish spender. But he doesn’t hesitate to indulge his hobby of toy collection. He is known to spend as much as $2,000 in a single toy shopping spree.

3. Giving back is a duty

Sheeran has supported numerous charitable causes throughout his career. He once donated $40,000 raised from a performance in Bristol towards a charity that supports commercial sex workers.

“Be nice to everyone, always smile and appreciate things because it could all be gone tomorrow.”

“Success is the best revenge for everything.”

“The worst things in life come free to us.”

Ed Sheeran may not be the wealthiest English musician yet. That record is still held by Paul McCartney. But amassing $200 million in a decade is no mean feat. And considering his age and recent form, Sheeran is definitely destined for greater things.