Part of the human experience is finding other people who can relate to us.

Some people need to know they’re not alone, while others need a little bit of encouragement to keep moving forward.

Sometimes we just need to be reminded that we are capable of more than it seems at this moment.

No matter what it is that you’re in need of, a powerful quote can go a long way.

Soak in a little inspiration from the leaders, inventors, actors, and world-changers to motivate and encourage you today.

If you want more great quotes about writing, check out this article: 13 most powerful quotes you’ll ever read about writing. 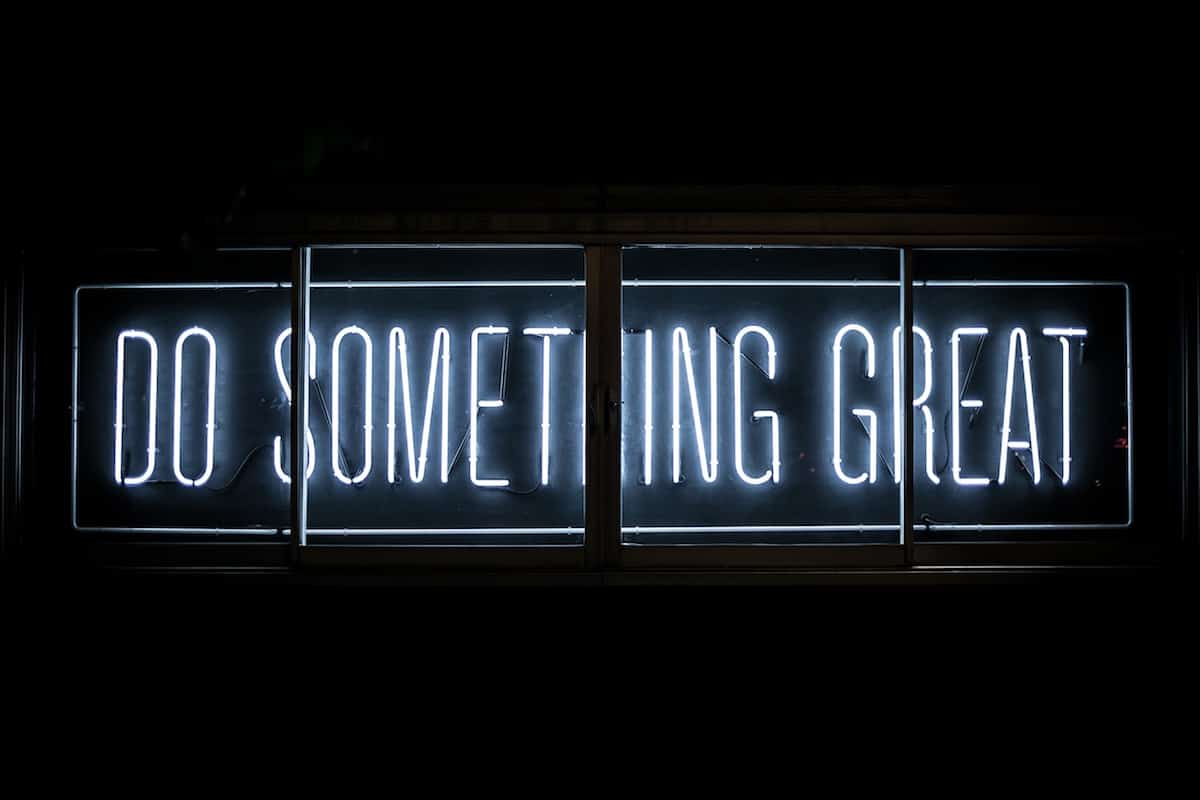